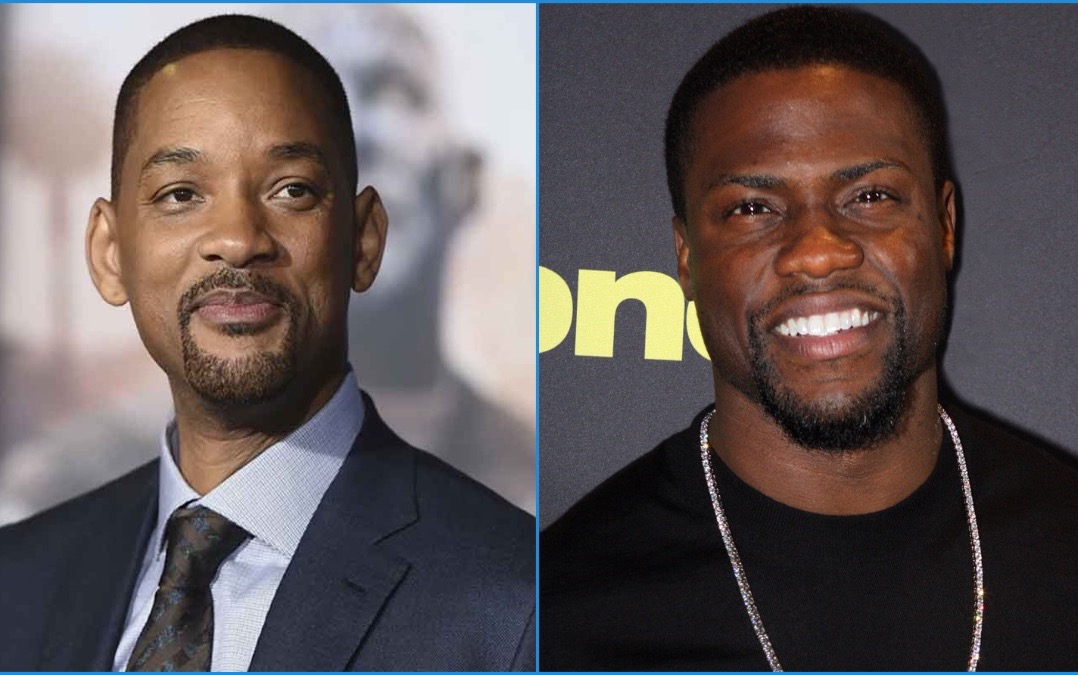 John Hughes was known for his coming-of-age movies in the ’80s, but movies starring the teenage Brat Pack weren’t his only contribution to the movie Hall of Fame. He also had a few straight-up comedies, and one of his most beloved is getting a remake.

Deadline reports that Will Smith and Kevin Hart are set to star in a remake of classic Hughes comedy Planes, Trains & Automobiles for Paramount. Aeysha Carr, a TV writer and longtime producer on Brooklyn 99, Rel and upcoming Hulu series, Woke, will be making her feature debut and penning the script. Westbrook Studios (Smith) and Hartbeat Productions (Hart) will be handling producing duties.

The original 1987 starred comedy titans Steve Martin and the late John Candy as an odd couple of strangers forced to travel together in order to get home for Thanksgiving after their individual flights were canceled. Martin played the straight man to Candy’s loudmouthed salesman; naturally, they bicker as one thing after another goes wrong and what should have been a simple trip home turns into a disastrous road trip from Hell. Both Martin and Candy were at the peaks of their comedy careers at the time and the movie was a critical and commercial hit, thanks to being uproariously funny, but also due to Hughes blending his trademark poignance and character moments into the script.

It’s unclear yet whether or not the remake will be PG-13 or a hard R like the original movie, thanks in large part to the astonishing number of f-bombs dropped throughout the movie, as this classic scene of Steve Martin’s epic rant at the rental car counter illustrates:

In any case, Smith and Hart are a great team to remake the movie. Both have plenty of experience with odd couple movies, Smith with the Bad Boys franchise and Hart with every single movie he’s ever done with Dwayne Johnson. Both have great comedic timing and an innate feel for how to play off someone else to create the push-pull dynamic so necessary to make a movie like this work. And both have been both straight man and wacky comic relief in their careers, so the dynamic between them really could go either way.

There’s no director set yet. However, simply judging from all the pieces assembled so far, it could be one of the rare truly great remakes that honor the spirit of the original while being its own thing.