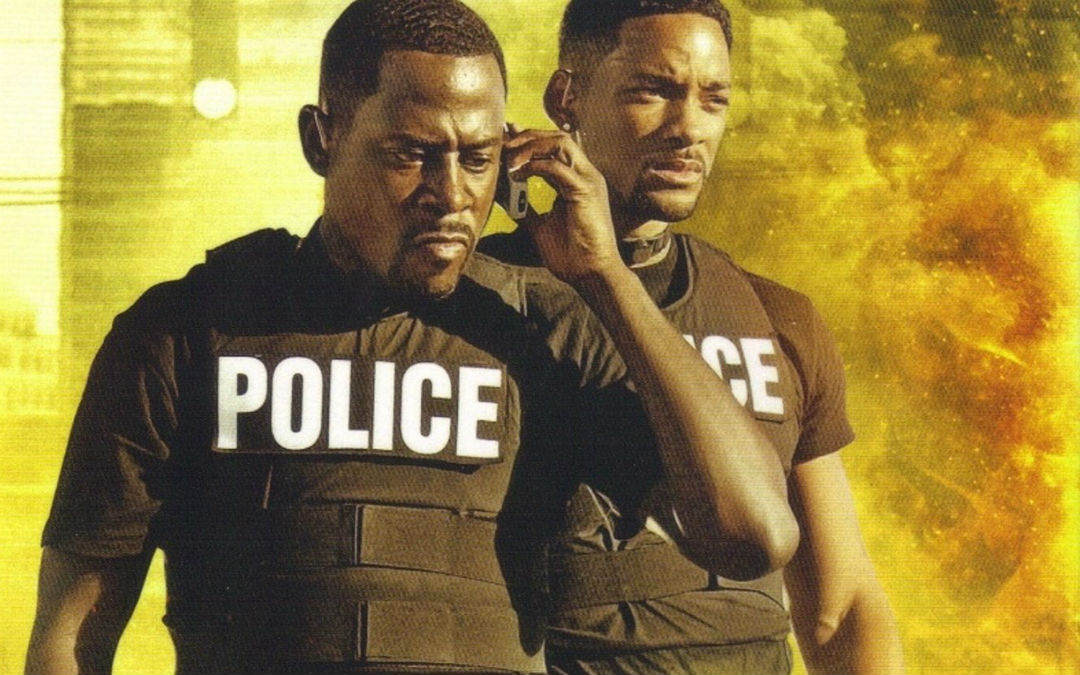 The A-Team director Joe Carnahan seemed like a perfect fit to bring Will Smith and Martin Lawrence’s long-gestating Bad Boys For Life to the big screen. In 2015, he wrote an action-packed script that reunites cops Lowrey and Burnett for more Miami-based gun fights and car chases. But, in 2017, he vacated the director’s chair and directing duo Adil El Arbi and Bilall Fallah stepped in.

So why did the filmmaker leave the project? Turns out, it’s that ol’ chestnut of “creative differences” with star Will Smith.

“I love Will, he’s a great guy,” Carnahan recently told Collider. “I just know myself. And I thought what we were doing at that point was the law of diminishing returns. I wasn’t servicing the story that I was really excited about telling, that the studio, [Sony], had greenlit. And again, this isn’t to throw shade at Will — it’s [his] face on the poster, it’s [his] name on the poster, you need to do things the way you want them done.”

Carnahan also added that the ending he scripted for the film is “one of the best endings I’ve ever written in any movie.”

While he is no longer involved with the project, the spine of Carnahan’s story seems to have remained, with Smith and Lawrence’s veteran cops forced to work with a younger team of hot shots.

“There’s an ammo team, the kind of young go-getters — like the 21 Jump Street kids,” Carnahan revealed. “And there’s still the idea of these guys being kind of 50 and maybe over-the-hill… Like that kind of stuff. There’s still all that.”

This is the second threequel the writer-director left due to creative issues and trying to satisfy the star power on the marquee. Following the success of Carnahan’s breakthrough feature Narc, producer Tom Cruise tapped the filmmaker to helm Mission: Impossible III. Once Carnahan left the film — which was set to star Kenneth Branagh as the villain — J.J. Abrams stepped in to helm that 2006 release. Carnahan reportedly salvaged some of his M:I:3 action beats for The A-Team.

Carnahan is an exceptional action director, capable of injecting set pieces with a strong dose of emotional stakes. (See his underrated masterpiece, The Grey, as proof.) He also seems to collect a resume full of projects (like the Death Wish remake) that he had to abandon because he and the studio — or both the studio and stars — couldn’t see eye-to-eye. We would love to see his unique approach to character-first action storytelling get the blockbuster budget it deserves. Fingers crossed his long-awaited remake of The Raid doesn’t hit similar speed bumps.