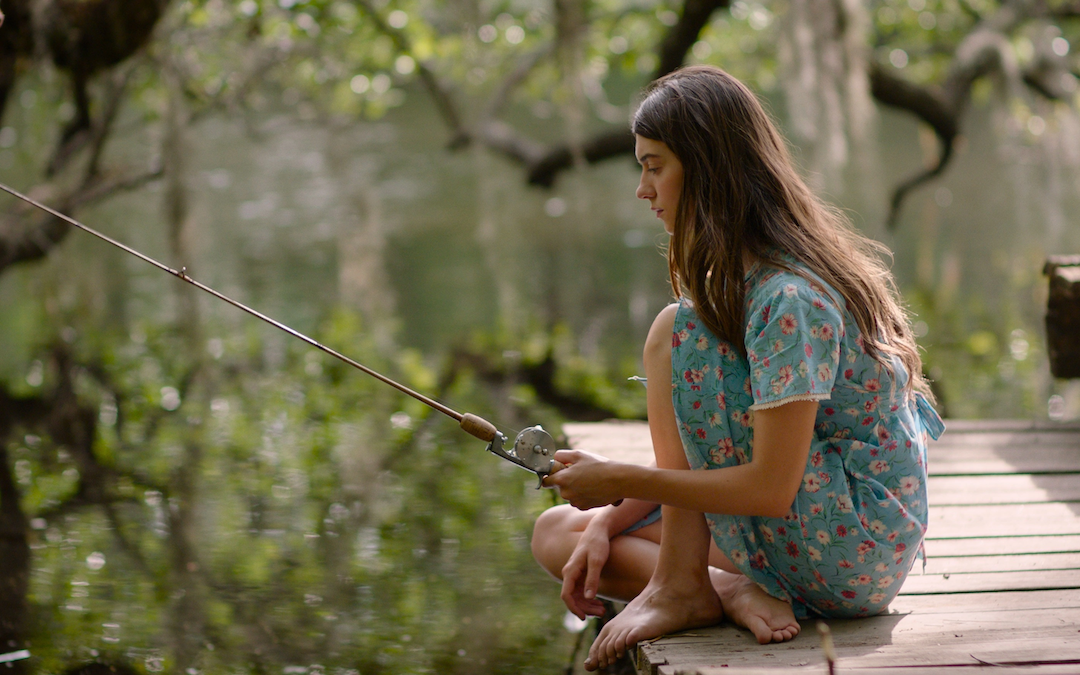 Where The Crawdads Sing & Other Upcoming 2022 Book Adaptations

Delila Owens’ book Where The Crawdads Sing is soon to hit theaters in an adaptation starring Daisy Edgar-Jones, Harris Dickinson, and Taylor John Smith. It’s a taught and thrilling mystery – here’s the synopsis:

From the best-selling novel comes a captivating mystery. Where the Crawdads Sing tells the story of Kya, an abandoned girl who raised herself to adulthood in the dangerous marshlands of North Carolina. For years, rumors of the “Marsh Girl” haunted Barkley Cove, isolating the sharp and resilient Kya from her community. Drawn to two young men from town, Kya opens herself to a new and startling world; but when one of them is found dead, she is immediately cast by the community as the main suspect. As the case unfolds, the verdict as to what actually happened becomes increasingly unclear, threatening to reveal the many secrets that lay within the marsh.

With Where the Crawdads Sing making the rounds, we thought we’d round up some of the other book adaptations heading our way in 2022. Here are some of our favorites!

Jane Austen’s classic novel comes to life in very different fashion. Persuasion tells the story of Anne Elliot, a spinster after being convinced not to marry a man of humble means eight years ago. When they meet again, it’s up to her to seize her second chance at love.

Chris Evans and Ryan Gosling star in the adaptation of Mark Greaney’s novel The Gray Man. When the CIA’s best operative accidentally uncovers a conspiracy involving the agency, an unhinged former colleague puts a bounty on his head. What ensues is a globe-trotting manhunt as international assassins pursue the operative.

Based on the novel Maria Beetle by Kôtarô Isaka comes Bullet Train. An aging assassin wants to get out of the business but is pulled back in for one more job aboard a bullet train. There, five assassins cross paths and realize their missions intertwine. And only one of them is getting out alive.

Norman Partridge’s terrifying novel Dark Harvest gets an adaptation this fall. A small Midwestern town is terrorized every Halloween when a monster called October Boy rises from the cornfields with blood on his mind and a knife in his hand.

Christopher Pike’s beloved The Midnight Club finally gets the live-action adaptation it deserves. It follows five terminally ill teenagers at Brightcliffe Hospice. They start a tradition of gathering at midnight to tell scary stories, and what unfolds is more poignant and terrifying than they could have imagined.

Miriam Toews’ powerful novel Women Talking finally comes to the screen. In an isolated religious colony, a group of women struggle to understand and hold onto their faith after a string of sexual assaults by the men in the colony.

Killers of the Flower Moon – Expected 2022

Martin Scorsese tackles David Grann’s book in what is possibly his darkest movie yet. In the 1920s, member of the Osage tribe of Native Americans are murdered under mysterious circumstances. It resulted in an extensive F.B.I. investigation that even included J. Edgar Hoover himself.

Louis Bayard’s novel The Pale Blue Eye is a literary reference within a novel. In 1830, detective Augustus Landor is brought in to investigate a series of murders at West Point. He is aided by a young cadet named Edgar Allan Poe, who will soon grow up to be one of America’s greatest–and most tortured–poets and writers.