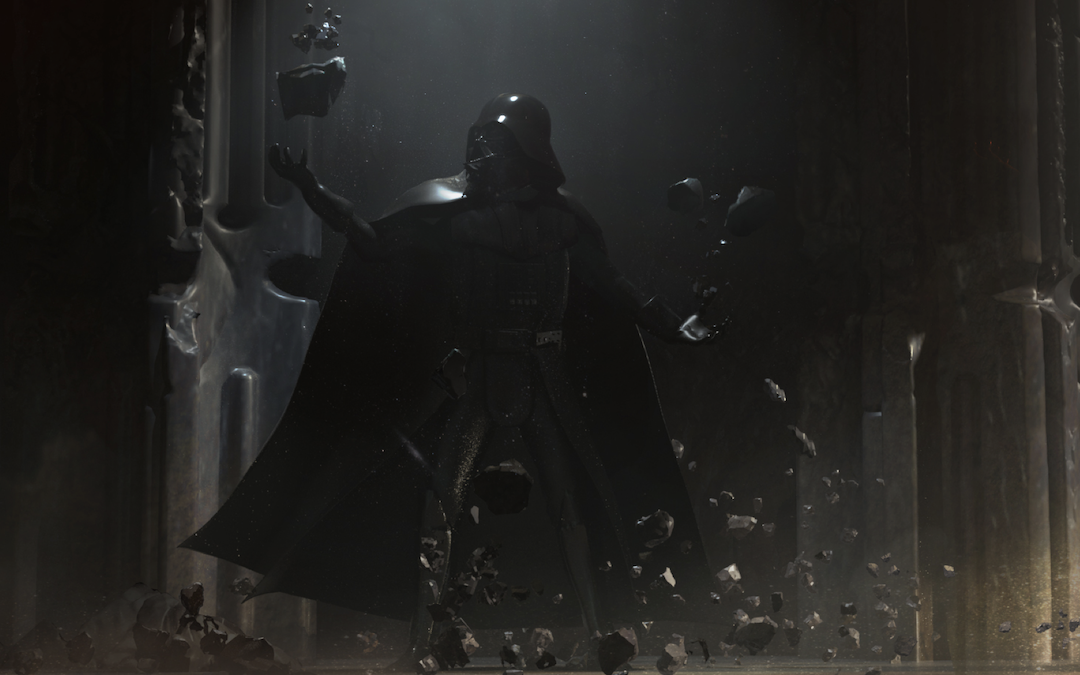 At this past weekend’s D23 Expo, I got the chance to sit down with the team behind Vader Immortal: A Star Wars VR Series. The immersive, three-part adventure is is connected to Star Wars: Secrets of the Empire, ILMxLAB’s groundbreaking, award-winning VR experience. But where Secrets is location-based, held in various The Void locations around the country, Vader Immortal uses home-based Oculus VR technology, meant to be experienced right in one’s living room.

The series – which is canonical, by the way – takes place between Revenge of the Sith and A New Hope, in the span of time between the Star Wars prequels and the original trilogy. In Vader Immortal: Episode I, the player is called to remote planet Mustafar after having been pulled out of hyperspace. Darth Vader is gathering people from all over to hunt for an ancient object of great power. In Episode II, you become the apprentice of Darth Vader, the Luke Skywalker to his Yoda. Just like with the first episode, it has the Lightsaber Dojo, as well, aside-feature where players can practice their lightsaber and Force skills at the same time.

I spoke with Director Ben Snow, Senior Experience Designer Jose Perez III, and Lucasfilm Story Group Creative Executive Matt Martin about the making of Vader Immortal and what we can expect to see in Episode II. I was shown early gameplay footage from the sequel and was surprised to see it has a much darker, horror-tinged tone than what’s come before. David S. Goyer pens the scripts for Vader Immortal. As the writer behind Christopher Nolan’s Dark Knight trilogy, the Blade movies, the Constantine TV series, and others, Goyer is no stranger to lending a dark vibe to big, iconic IPs. Naturally, that was the first thing I had to ask them about.

“It’s interesting because this project evolved over a couple of years,” explained Snow. “There was always a gothic aspect to it. We’re fans, but also Darth Vader is a bit of a gothic character.”

With the VR experience, it gave the team the opportunity to explore “different flavors and tastes” within the universe that you might not see in other mediums and they really wanted to play with trying out a tone that Star Wars hasn’t really explored before – including some elements that are practically ripped straight from horror video games, explained Snow:

“We introduce a new character in this, because you are exploring these caverns deep under Mustafar. So we have some new characters, one of which is this creature called the Darkghast. When I had someone playtesting it, one of the very first playtesters, the Darkghast appeared and she ripped off her headset and yelled, ‘Why didn’t you tell me about this?’ But most people really love it. I think we try and keep it fun. The scary parts of any Star Wars movie, or Doctor Who, kids are scared, but it’s fun scary.”

“And the fun elements are always there,” pointed out Martin. “You can’t get too dark when you have Maya Rudolph voicing a character.”

The evolution of the project wasn’t just in leaning into the darker tone, either: Originally, the experience was much more passive. “Like you were just watching a movie and weren’t part of a story,” said Snow. But they realized VR was their opportunity to play and make it more immersive for fans, to allow players to actually be part of the story. It was an evolutionary process that took years.

“Technically it was in development even before Secrets,” said Martin. “It’s one of those things where, even while we were working on Rogue One, we had Vader’s castle and it was just such an obvious ‘Oh, it would be cool to do a VR experience around that.’ So early early early talks started back then. But it didn’t become a thing until a little later.”

“Oh yeah!” exclaimed Snow. “Goyer did his first scripts back then.”

It being Star Wars, the team realized it might be the first experience people ever have with VR technology so they wanted to make it as accessible as possible. So if people aren’t in love with the darker tone of the main narrative, they can always have fun playing around in the Lightsaber Dojo II side-adventure, a training scenario meant to test your skills and train you to use both the Force and your lightsaber at the same time. Being a Jedi or Sith isn’t just swinging a lightsaber around. It’s also using the Force to move objects or throw your lightsaber or get creative.

“It’s amazing how natural it is!” enthused Snow. “It’s a little easier to progress initially, but later it gets harder.”

“Oh, yeah. To beat it you have to be a master,” agreed Martin. “This one, we really leaned more into you can attack enemies from a distance. So the first 10-15 rounds are pretty easy, and then we start bringing the pain,” he laughed.

Building out a canonical Star Wars story in virtual reality is both an impressive technological and narrative achievement. I asked them what they were each proudest of. For Snow, it was the moment they did their concept video and had Lucasfilm execs watch it. The moment that  Darth Vader came up to them in the experience, their reactions were exactly what the Vader Immortal team had hoped for. “Being addressed by Darth Vader really has an impact on you. It made me feel like we’d really achieved what we’d wished.”

As for Perez, he’s most excited about the fact that they made using the technology so simple. “It’s one button to do all this stuff,”  he explained. People getting their hands on the Force and lightsabers, when they get into the VR adventure and realize how easy it is, their minds are blown. “It makes me feel good about people being happy.”

Martin works with overseeing the Star Wars storytelling process across multiple mediums, so for him, he’s most proud of how people talk about Vader Immortal after they play and are completely immersed. Fans have always wanted to be a real part of the Star Wars universe; Vader Immortal makes people feel like they are. “I always use this example,” he explained: “People talk about it like they went there. They talk about it like it’s a thing that they did, that they actually experienced. And that’s how memories work.” 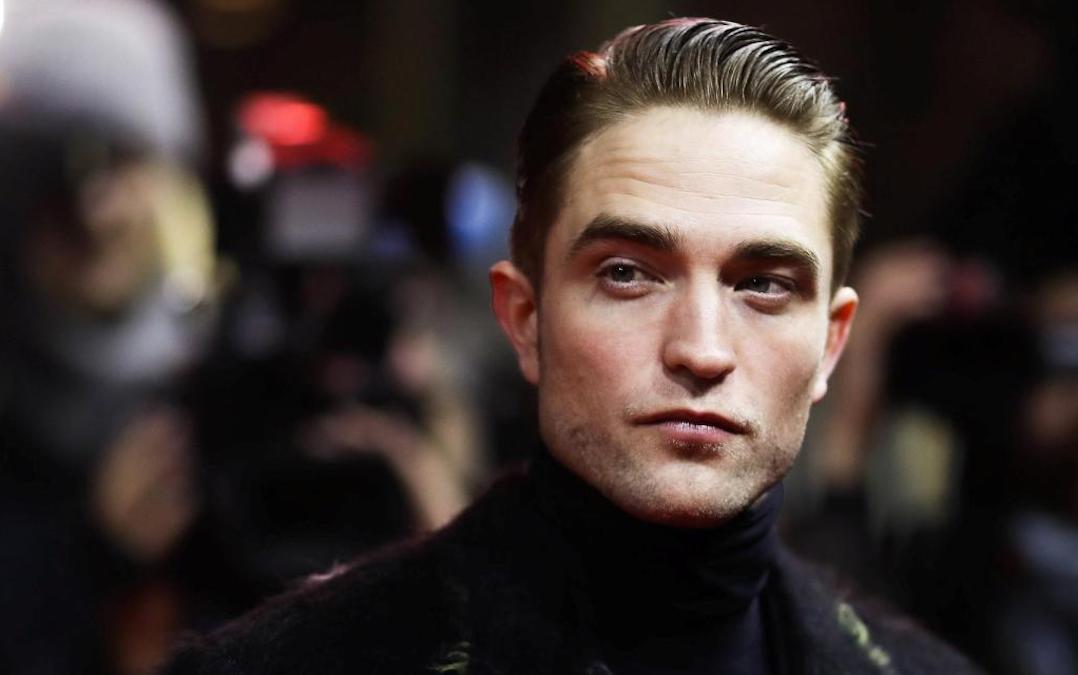