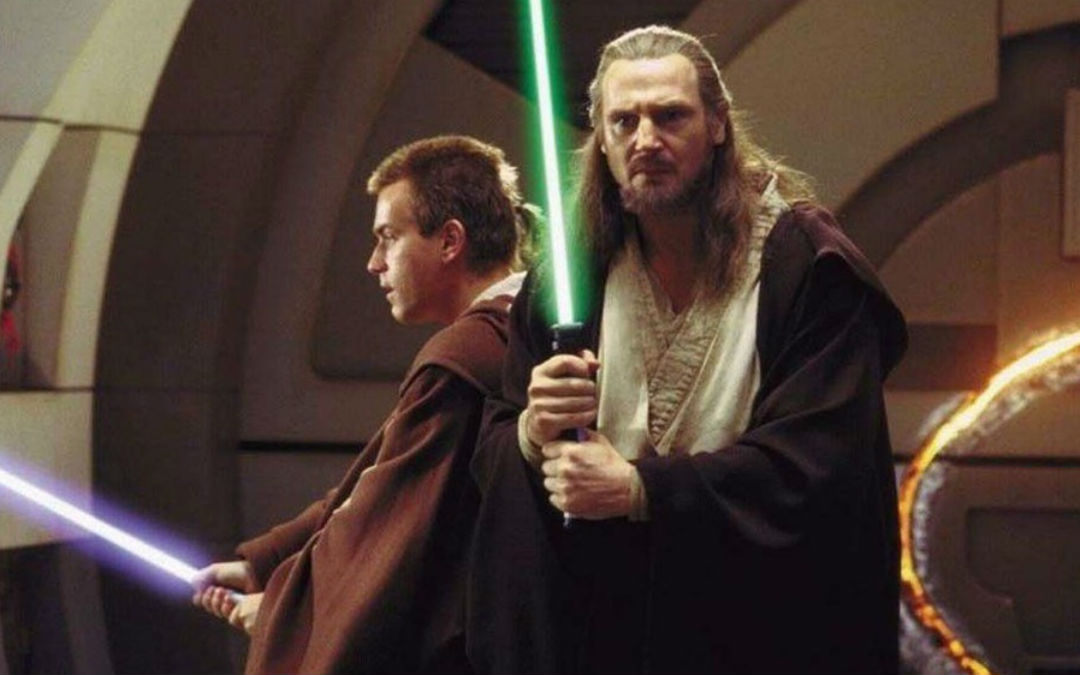 ‘Star Wars: The Phantom Menace’ and 5 More Trailers That Were Better Than Their Movies

20 years ago today, Star Wars: Episode I – The Phantom Menace was an event. Obviously. The only thing that rivaled it was the release of the first teaser trailer for George Lucas’ prequel.

The iconic teaser (“Every journey has a first step…”) ran with Universal’s Meet Joe Black and fans would buy tickets for that movie just to watch their first look at the first Star Wars movie since 1983’s Return of the Jedi. The trailer proved to be better than the final product; it joined a deep bench of marketing materials that surpassed their movie in terms of quality. Here are a few more memorable trailers that surpassed the movies hitting theaters.

Wolverine’s “gotta rally the troops” speech at this epic trailer’s end, in concert with the action-packed music and visuals, convinced us that Brett Ratner taking over for Bryan Singer may not have been such a bad thing. Oh, but we were so, so wrong.

Oh c’mon! Ice guns, frozen tundras revealed to be women — what’s not to love?! This teaser is way cooler and more enticing than anything in Pierce Brosnan’s final film as James Bond.

David Fincher’s first — and last — sequel was this much-maligned entry in the Alien franchise. The movie was plagued with behind-the-scenes strife from the jump. But studio 20th Century Fox needed to get marketing out for the film despite its troubled production. What they released, a largely in-movie footage-free teaser, is one of the all-time best teasers.

But this great bit of marketing is very misleading — especially with its promise of Earth’s first xenomorph encounter that never came to be.

Another movie set in the Alien universe blessed with an a-mah-zing trailer — and cursed with a disappointing movie.

The first ad for Ridley Scott’s prequel, borrowing from the 1979 film’s trailer in chilling ways, is more of a true Alien movie than the final film. They should have called it “Noble Misfire.”

We’re confident you watched this trailer more than the movie itself.

Avengers: Age of Ultron isn’t terrible, it’s just, well, okay. And that’s worse. But that creepy cover of “I Got No Strings” is the best.