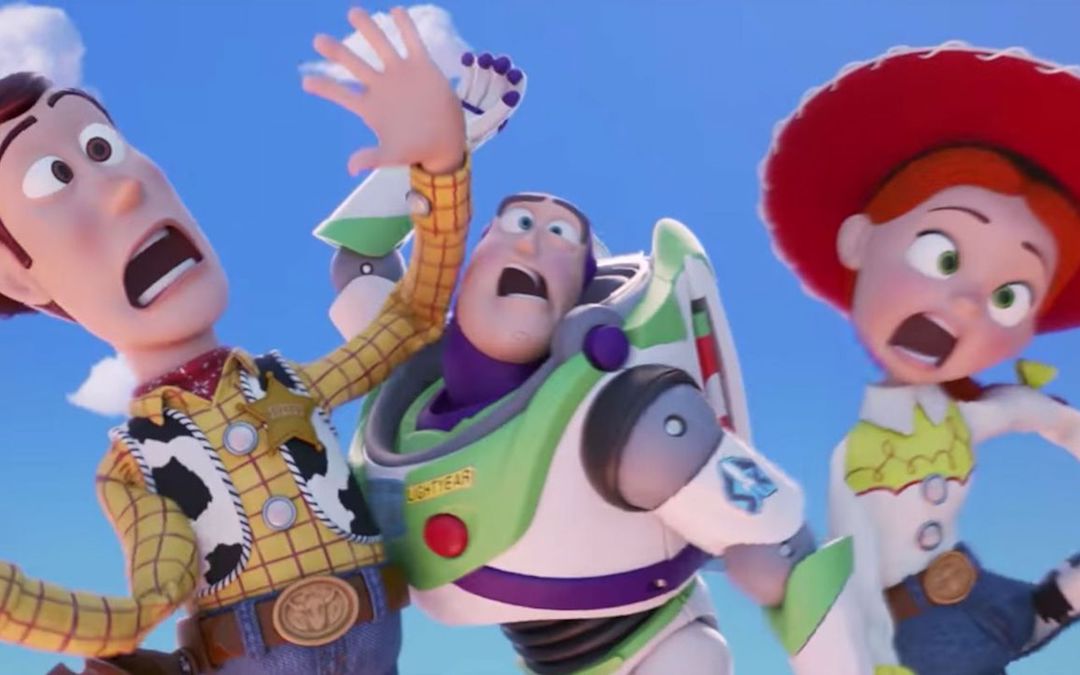 Since 2016, Pixar has released four sequels — if you include June’s Toy Story 4 — and only one original film, 2017’s Oscar-winning Coco. According to a new report, the animation studio plans to go back to their roots and double-down on making original content (yay!).

THR had a recent story about the future of Pixar and touched on life at the studio after the dismissal of its co-founder, John Lasseter, due to sexual misconduct accusations. With Lasseter gone, and new boss Pete Docter (Inside Out) now in charge, the report says that after Toy Story 4‘s release, Pixar will focus primarily on new, original projects instead of filling their slate with sequels.

“[Docter]’s really looking out for the new voices and really loading up the development pool,” Producer Mark Nielsen said. “It’s all original films after this one right now.”

Lasseter was the driving force behind the Cars franchise, his passion project and a blatant cash grab/Disney merch play that lead to two sequels of diminishing returns (critically, creatively, and financially). Many fans and industry experts point to Cars 2 and Cars 3 as low points for the studio and prime examples of Pixar putting sequels over original ideas. With Docter now steering and righting the ship, Pixar looks to course correct with the types of films that made audiences fall in love with the animation giant in the first place.

Kicking off this new original content initiative will be Pixar’s Onward, from Monsters University director Dan Scanlon. If the early buzz on this movie is any indication, fans can rest easy. Pixar’s future is in good hands.

Toy Story 4, an end of an era, hits theaters June 21. Get your tickets here.