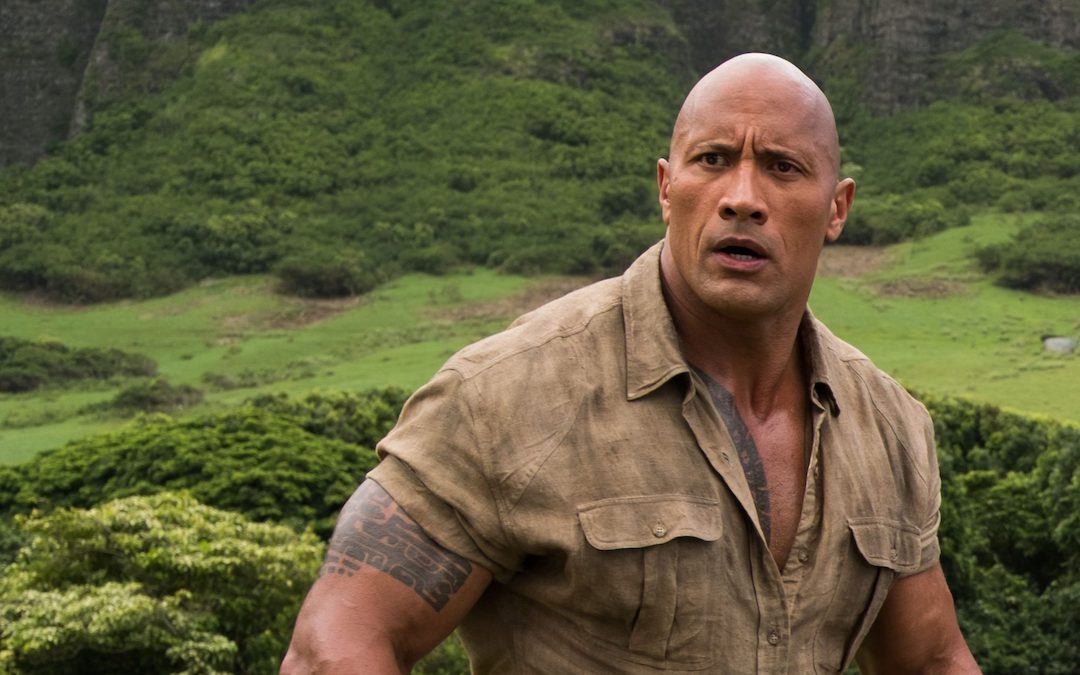 Each year, business-oriented magazine and digital outlet Forbes releases its list of the world’s highest-paid actors. In decades past, it used to be that box office was what filled an actor’s bank. Now, however, actors are diversifying, adding product lines and businesses to their money-making portfolio. On top of that, streaming services, particularly Netflix, have indisputably stacked the deck for a few actors lucky enough to score lucrative contracts or land big movies with the streaming platform.

This week, Forbes released their list for 2020 and most of the names shouldn’t surprise you – but a few might.

It’s hard to overstate how much Netflix and other streaming services have changed the game. Six of the top 10 for this year are on the list largely because of monster Netflix deals, a clear sign that the streaming giant has no plans to slow down its lavish spending on big names and big-budget projects any time soon. In fact, it’s estimated Netflix will invest $17 billion on original content this year, with A-list actors, like Reynolds and Johnson, earning over $20 million per Netflix paycheck. Just this year, Sandler re-upped his deal with Netflix, signing for an eye-popping estimated $275 million for another four-movie deal. If that number seems outlandish, just know that Netflix subscribers have streamed more than 2 billion hours of his original content and movies for the streaming platform. To Netflix, that multimillion-dollar investment in Sandler is well worth it.

Yet, other streaming platforms aren’t far behind and are throwing almost much money at talent and original projects. Consider that Disney bought the movie rights to Hamilton for a whopping $75 million dollars. Apple TV+ is reportedly looking to drop more than $30 million on Reynolds to lock him up for A Christmas Carol. Kumar is getting a cool $10 million from Amazon for his upcoming series.