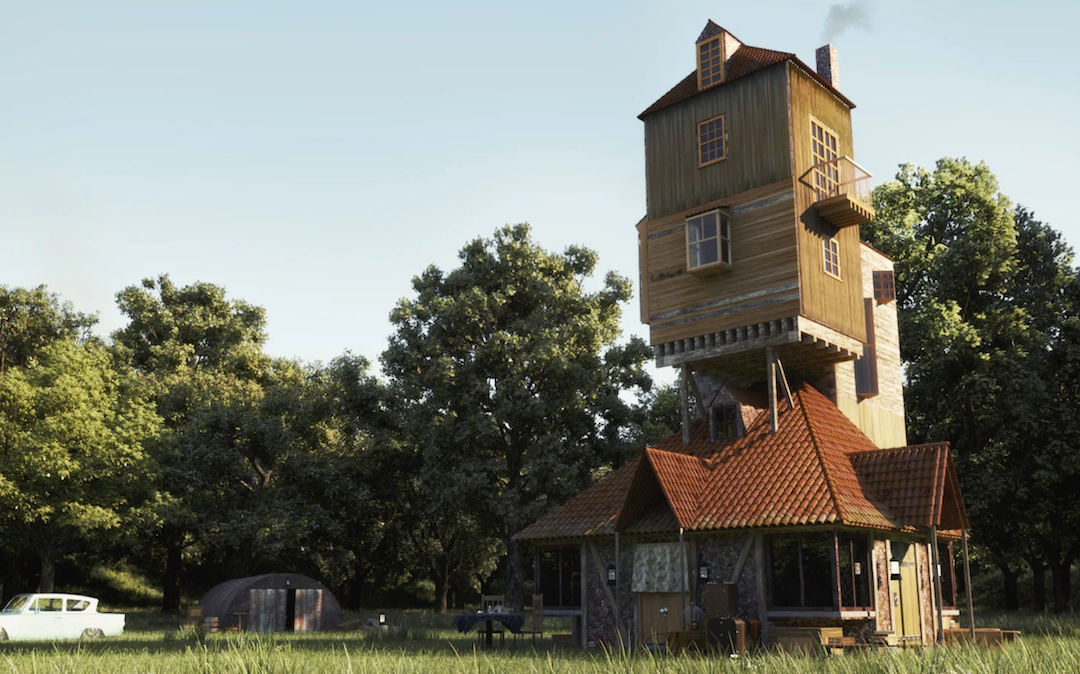 Most of us are on lockdown right now, and while it’s the right thing to do, it can still be frustrating when cabin fever starts to set in. But just imagine what you could do with Tony Stark’s Malibu mansion or having the run of Hogwarts? That very question led to something fun for you data nerds: A realtor site in the UK, Sellhousefast.uk, did a survey that asked people what fictional home they’d most want to spend lockdown in. They asked over 1,200 people for their thoughts and the results were a lot of fun – and some might surprise you.

These are the Top 10 fictional homes most people would want to spend their quarantine in:

It’s not much of a surprise that Wayne Manor tops the list. Who wouldn’t want to play with Batman’s toys while on lockdown? Nor is it surprising The Burrow came in second. Who also wouldn’t want to escape to a warm and cozy fantasy world to ride out a pandemic?

But I’m surprised at a few locations that didn’t make the list. Imagine all the other fictional places you could crash in! Here are my choices for the top homes left out of this list (in no particular order):

And for those who are bored in quarantine and don’t mind a little adventure, a slow descent into a madness and/or possible death, here are some trippy, spooky, creepy, deadly houses of horror to pass the time in:

Eventually, we’ll all be allowed outside again. But until then, we can get lost in these fancy fictional abodes. What one would you want to stay in?

For more reading to pass the time, check out

And if you’re bored this Thursday, feel free to join in on our Atom Movie Club watch-along and livetweet!