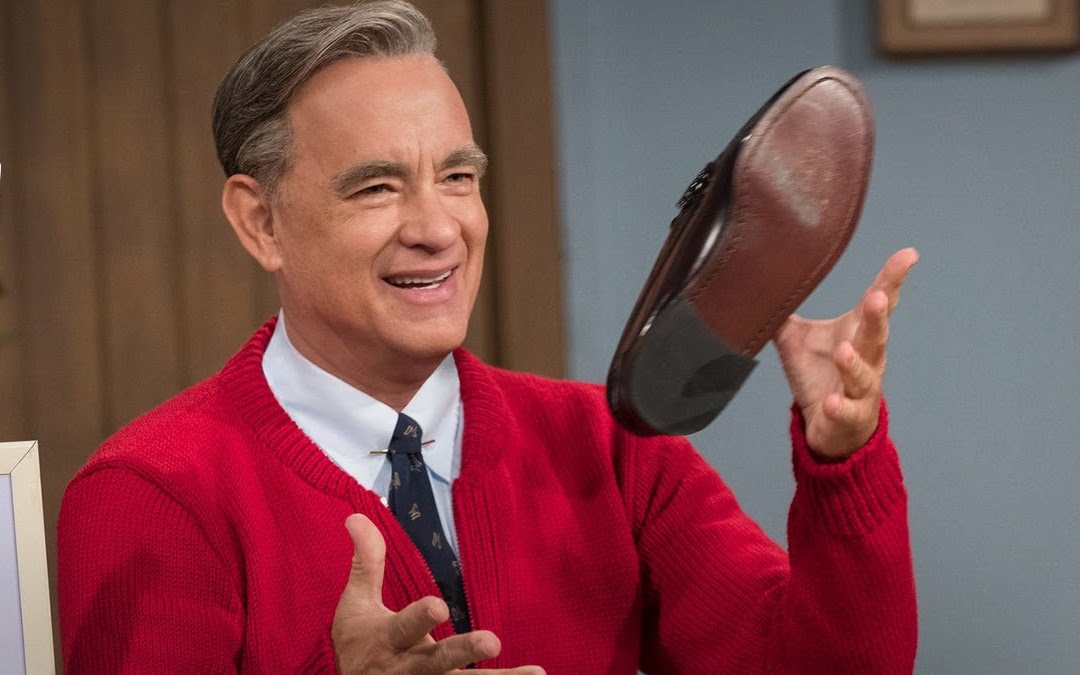 America’s Dad Tom Hanks has made Dad Movies the bread and butter of his career the last few decades. War movies, biopics, and based-on-a-true-stories march up and down his résumé. But Hanks has also maintained a strong relationship with Disney as the voice of Woody in the Toy Story franchise since 1995 and playing Walt Disney himself in 2013’s Saving Mr. Banks.

Now he and Disney are in talks for his next potential project with the studio. Deadline reports that he’s in early negotiations to play Geppetto in Disney’s live-action version of Pinocchio. Rather, I should say he’s in negotiations again: Hanks technically already gave an unofficial yes to the role back in 2018. At the time, Paddington and Paddington 2 director Paul King was set to direct. Then King dropped out and with the project in limbo, Hanks backed off the project. But Disney quickly got Robert Zemeckis to replace King with the hope it would entice Hanks to get back on board with the project. Zemeckis and Hanks have had a close working relationship over the years, with Zemeckis having directed Hanks in Forrest Gump, Cast Away and The Polar Express.

Apparently, it worked. Hanks reportedly reached out to Zemeckis after reading the script rewrite by Zemeckis and Chris Weitz and talks restarted between Hanks and Disney. King’s Paddington collaborator, Simon Farnaby, had written an earlier version of the script.

I should probably note here for those who might be confused, this Disney project is separate from the Netflix and Jim Henson Company project being directed by Guillermo del Toro and Mark Gustafson. That Pinocchio, featuring the voice work of Ewan McGregor, Tilda Swinton, Ron Perlman, David Bradley and Christoph Waltz, is animated and, true to form for del Toro, aims to be a darker retelling of the classic fairy tale.

Meanwhile, Hanks continues to be one of the busiest people in Hollywood, keeping a packed schedule as an actor and producer. And he’s still at the top of his game. He was most recently seen in Greyhound, which moved to Apple TV+ after the coronavirus pandemic forced Sony’s hand and the studio sold it to Apple, where it shattered viewership records for the streaming platform. Last year, he earned another Oscar nomination for his work as Fred Rogers in A Beautiful Day in the Neighborhood, Marielle Heller’s film about the real-life friendship between Rogers and journalist Lloyd Vogel. Currently, Hanks is in the middle of filming Warner Bros.’ Elvis Presley biopic in Australia. Production on the film shut down after Hanks and his wife, Rita Wilson, were two of the first celebrities to contract COVID-19, with Hanks being vocal and transparent about the experience and their recovery. The studio hopes to resume production on the biopic in Australia in the fall.

Two other Hank-led movies are in post-production: News of the World, still scheduled to be released later this year, and BIOS, scheduled for spring of next year. A Man Called Ove, in which Hanks will play the titular role, has also been announced, as has In the Garden of the Beasts, which has Hank rumored to be attached.

Given all of the above, it’s not likely that Pinocchio will start production any time soon. However, projects are still all up in the air thanks to COVID-19 and schedules are constantly shifting. In any case, we’ll keep you updated whenever more news drops.