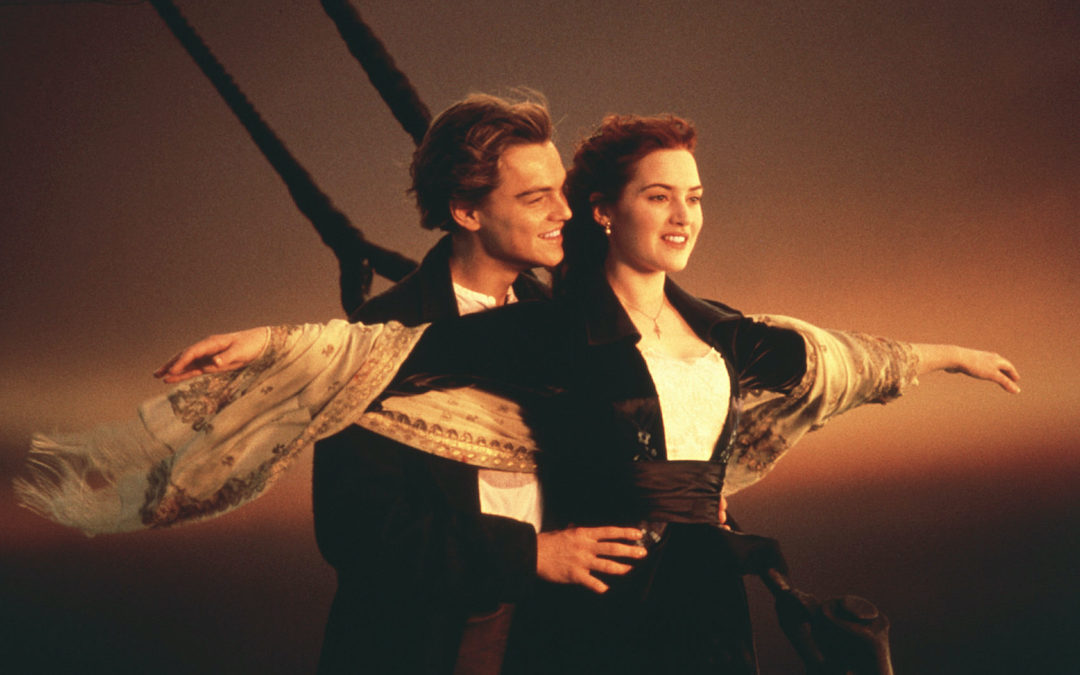 The star actress of silent film was one of the few from that era to make a successful transition into talkies and become an even bigger star. She’s best known for such classic films as Possessed, Sudden Fear, Grand Hotel, Love on the Run, What Ever Happened to Baby Jane? and Mildred Pierce, for which she won the Oscar for Best Actress in 1946.

Originally starting out as a painter in life, Kurosawa Akira later became one of the most notable directors not just of his era, but of all time. His first collaboration with creative partner, actor Toshiro Mifune, was Drunken Angel. The pair ultimately made 16 films, including international breakthrough Rashomon (1950), influential Seven Samurai (1954) and Yojimbo (1961) to later works Ran (1985) and Rhapsody in August (1991). His idol was American director John Ford, and Kurosawa himself went on to influence later filmmakers like George Lucas and Francis Ford Coppola. 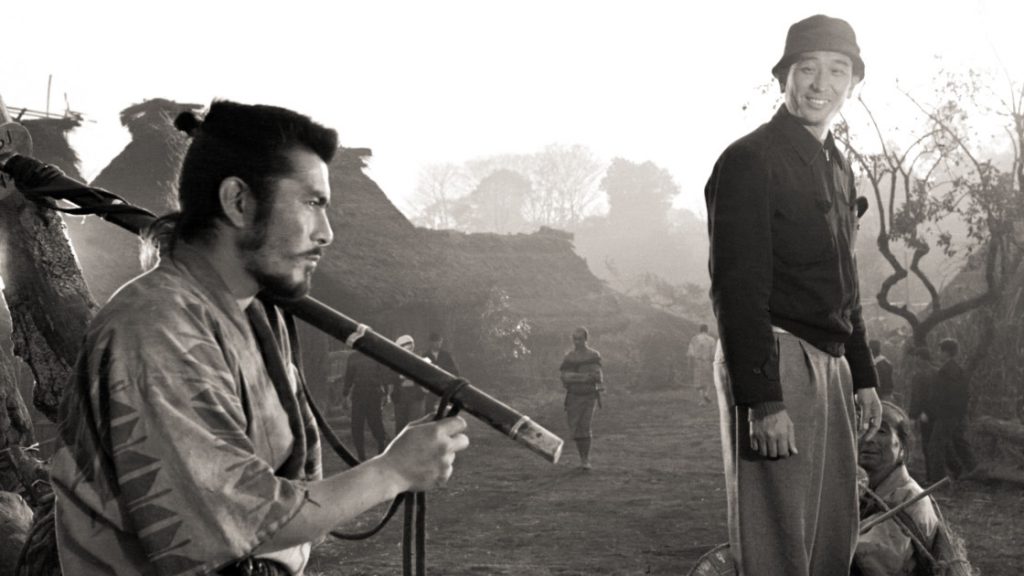 22 years ago, James Cameron’s Titanic won a whopping dozen-minus-one golden statues at the Academy Awards, a feat not seen since Ben Hur in 1959. Those wins were:

In addition, the movie had three other nominations, including Kate Winslet for Best Actress, Gloria Stuart for Best Supporting Actress, and Tina Earnshaw, Greg Cannom and Simon Thompson for Best Makeup. 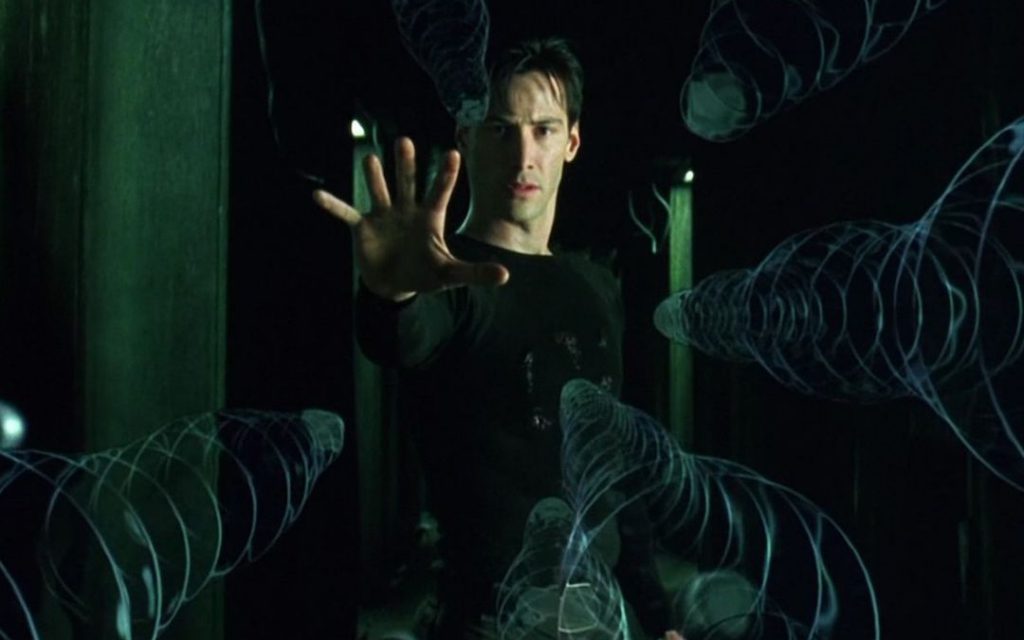 1999 – The Matrix premieres in Los Angeles

The Wachowskis’ The Matrix film held its Los Angeles premiere at the Bruin Theatre in Westwood. The movie grossed $465,343,787 on a $63 million budget (could you imagine making a movie like that for that little now?) and immediately made an impact thanks to its groundbreaking visual effects that revolutionized the industry. It proved so influential that in 2012, the U.S. Library of Congress selected it for preservation in the National Film Registry archives.

With their wins, Washington and Berry became only the 2nd and 3rd black Americans to win Oscars for leading roles and the only time black actors have won in the same year. Washington was also the first black actor to win multiple competitive Academy Awards and, to date, is the only one to ever have won Oscars for both Best Actor and Best Supporting Actor. On her end, Berry is the first and only black actress to ever win an Oscar for Best Actress. Step up your game, Hollywood.

The man, the myth, the legend. Among his many contributions to cinema, Elton John helped write the music and scored the original The Lion King, was the inspiration and producer for Rocketman, was the narrator for The Road to El Dorado and has had multiple cameos and guest appearances in movies & TV over the years. He’s won two Oscars, both for Best Original Song, for Rocketman and The Lion King. 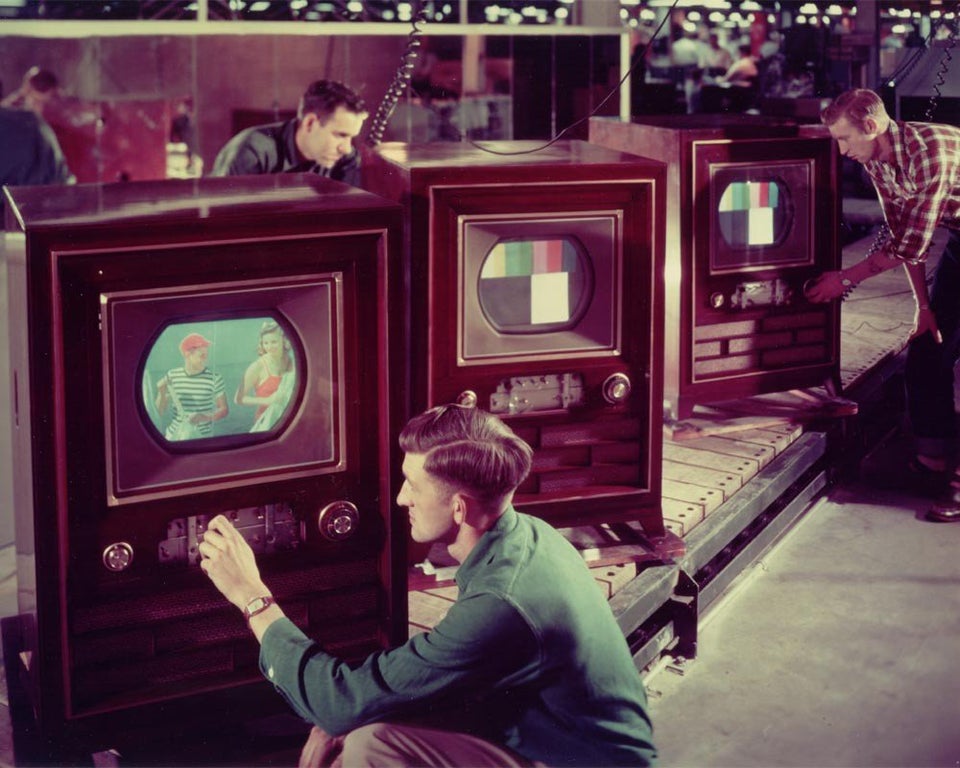 It was the divorce heard ’round the world when Aniston and Pitts called it quits after 4 1/2 years together. Both moved on, Brad Pitt with Angelina Jolie and Jennifer Aniston with Justin Theroux, and have clearly put it all behind them according to the pictures from this year’s SAG Awards. And both have gone on to have wildly successful careers since: Pitt has been nominated for a handful of Oscars and won one as an actor and as a producer while Aniston was nominated for four Golden Globes, winning one. Still, even 15 years later, tabloids still sell magazines on the strength of their relationship alone.

Coming full circle for Kurosawa Akira, not only was he born this week but he also was presented with the prestigious Lifetime Achievement Award at the Oscars when he was 79 years old. The award was given to him “for cinematic accomplishments that have inspired, delighted, enriched and entertained worldwide audiences and influenced filmmakers throughout the world.”

1952 – Singin’ in the Rain premieres at Radio City Music Hall

Gene Kelly and Stanley Donen’s beloved musical Singin’ in the Rain held its premiere in New York City on this day in 1954. Infamously, Kelly was such a tyrant on set that both costars, love interest Debbie Reynolds and sidekick Donald O’Connor, later admitted they hated working with him. O’Connor, who was smoking four packs of cigarettes a day, was so exhausted from Kelly’s insistence on reshooting the grueling “Make ‘Em Laugh” over and over that O’Connor ended up in the hospital for a week after filming it. Meanwhile, Reynolds had to be carried to her dressing room after filming “Good Morning” because she had burst so many blood vessels in her feet. A famous story tells that Reynolds was once found crying under a piano by dance legend Fred Astaire, who reassured her it would all be worth it in the end. And it was:

The famed and sometimes controversial director has been one of the most compulsively watchable filmmakers since his breakout in 1992 with Reservoir Dogs and was put on the map with Pulp Fiction two years later. Since then, he’s gone on to be nominated for five different Oscars, winning two for writing for Django Unchained and Pulp and been nominated for eight Golden Globes, winning three for writing, two for the previous two movies and one for Once Upon a Time in Hollywood while being considered one of the most studied and influential filmmakers of his age.

Marlon Brando has always been a famous maverick of Hollywood. During his breakout role in Tennesee Williams’ A Streetcar Named Desire, he famously detested his character, the alcoholic, abusive Stanley Kowalski, and it upset him that women considered him a sex symbol for that role. After winning an Oscar in 1954 for On the Waterfront, he cared so little for the pomp and stuffery that he used his Oscar award as a doorstop. A few decades later, Brando, who was a political activist who championed Native American rights, the civil rights movement and showed up at Black Panther rallies, turned down his Oscar completely in 1973 in protest of the way Native Americans were portrayed in film and television.

Lady Gaga is best known for being a multi-platinum songstress, but her acting chops shouldn’t go unrecognized. Collaborating a few times with director Robert Rodriguez, she went on to have a supporting role in American Horror Story. Still, it was her performance as Ally in 2018’s A Star is Born that turned heads and earned her an Oscar nomination for Best Actress and a win for Best Original Song for “Shallow.” 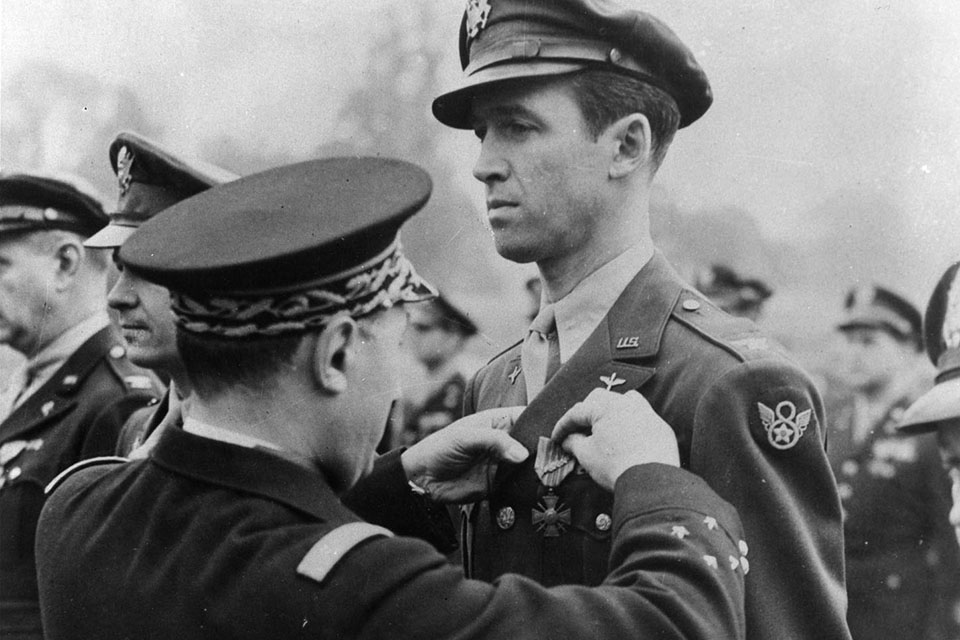 During World War II, many actors quit the soundstage and temporarily left it behind for the battlefield. Actor Jimmy Stewart was one of them. Drafted in 1940, the lanky actor was originally rejected due to being 5 lbs. underweight for his height. He could have left it at that, but he was determined to do his duty and worked to gain weight in order to qualify for the service. Understand, at the time, Stewart was one of the most famous faces in Hollywood – it would have been like Brad Pitt voluntarily enlisting after 9/11. When he got to the Army Air Corps, Stewart was so frustrated at being put on desk duty thanks to his celebrity status that he lobbied his commanding officer to let him head overseas. While there, he led the 703rd Bombardment Squadron on numerous missions, some of them uncounted, into Nazi-occupied Europe. In 1945, he was promoted to the rank of full colonel, one of only a few American soldiers to rise from the rank of private to colonel in just four years. He finally retired from active reserves after 27 years of service at the rank of a 2-star Major General and having been awarded 2 Distinguished Flying Crosses, 4 Air Medals, 1 Army Commendation Medal, 1 Armed Forces Reserve Medal, 1 Presidential Medal of Freedom and 1 French Croix de Guerre with Palm. Talk about a hero.