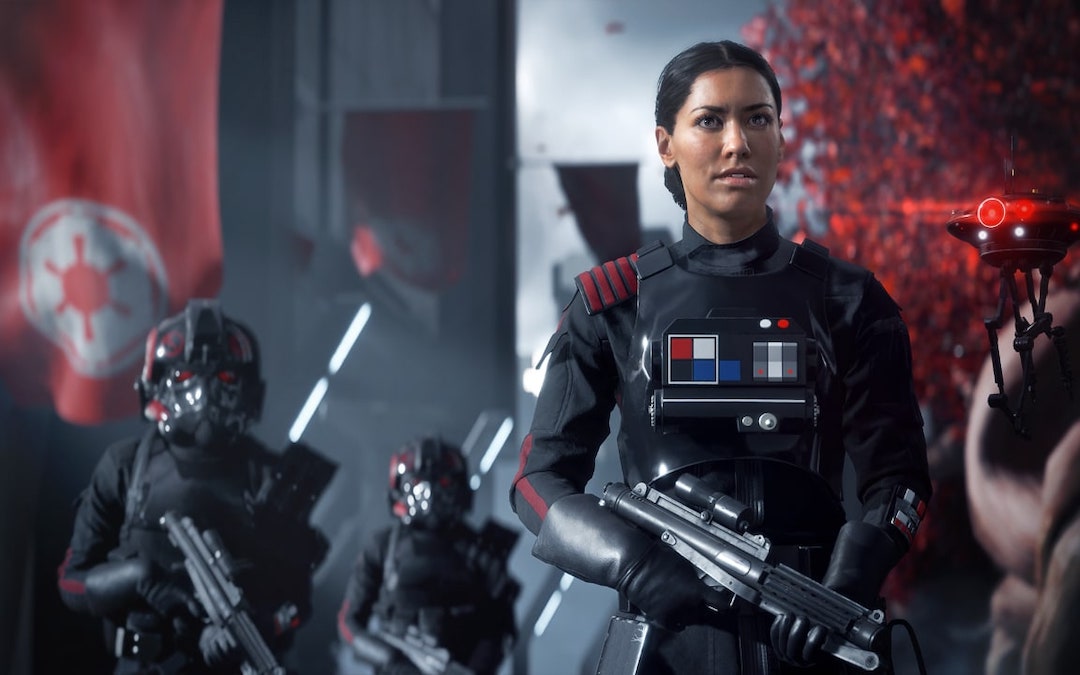 What’s The Future Of Star Wars? Here Are Three Story Ideas To Explore

With the release of the final installment of the Skywalker Saga looming just around the corner, Kathleen Kennedy and co. at Lucasfilm find themselves faced with an unprecedented (and unenviable) challenge: define the next era of Star Wars storytelling sans the Force family that has been its beating heart and narrative center since the franchise’s inception in 1977.

Alas, a Star Wars galaxy without the Skywalkers at the fore may seem alien (forgive the pun), but in reality there’s much to be excited about. As the franchise inevitably moves beyond its at times myopic narrative focus on a single family’s drama writ large across the stars, there’s an amazing creative opportunity to both define new eras and fill in existing holes in galactic history (something The Mandalorian has already begun to do in an intriguing way).

As such, here are three narrative threads that could be picked up in charting the future (or past) of our favorite galaxy far, far away:

1. The Golden Age Of The Republic 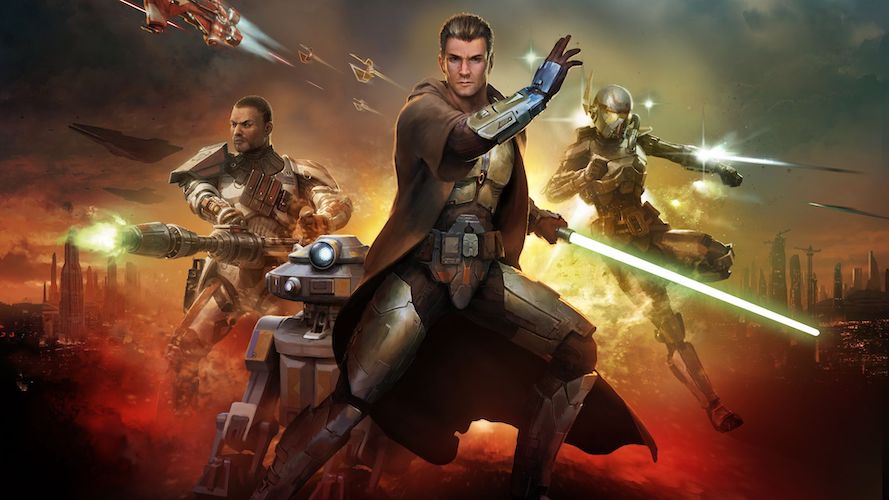 There have been many a fervent conversation across the internet about a Star Wars spinoff based on the popular Knights Of The Old Republic RPG video game series, and I firmly stand among the faithful masses in hoping we get a screen adaptation of that time period in Star Wars history.

However, in our clamoring for the Old Republic, I feel we’ve overlooked a period ripe for new and interesting stories: the Golden Age of the Republic. As Palpatine so eloquently put it in Attack of the Clones, “…this Republic, which has stood for a thousand years…”; key phrase there being “a thousand years.” That’s an enormous swath of history and more importantly, it gives us something we haven’t seen in a Star Wars movie to date: a thriving, (mostly) stable galactic Republic.

Now I know what you’re going to say: “Storytelling 101 dictates that a good story needs a good conflict.” What conflict is there to be found in planets that aren’t yet at war? Well, to that I say, there’s plenty of opportunity to tell smaller-scale stories that feature localized conflicts and expand on or fill in the details of corners of the galaxy we haven’t yet had the chance to shine a light on. Some examples for your consideration: A Jedi Knight and their young Padawan apprentice roaming the galaxy handling diplomatic disputes and generally performing the peacekeeping duties of the Jedi before they become generals and soldiers; a deep dive into the hive of scum and villainy deep beneath Coruscant’s glittering surface (a story that almost got told in the cancelled video game Star Wars: 1313). Hell, I’d even love a movie or series that followed archeologists wandering the galaxy in search of ancient relics and rituals from the Jedi, Sith and beyond. There’s a fantastic opportunity in that uncharted space prior to Episode 1 to find stories that show us the galaxy before the Skywalkers arrived and before it collapsed into nearly a half-century of civil war.

2. The Genesis Of The First Order 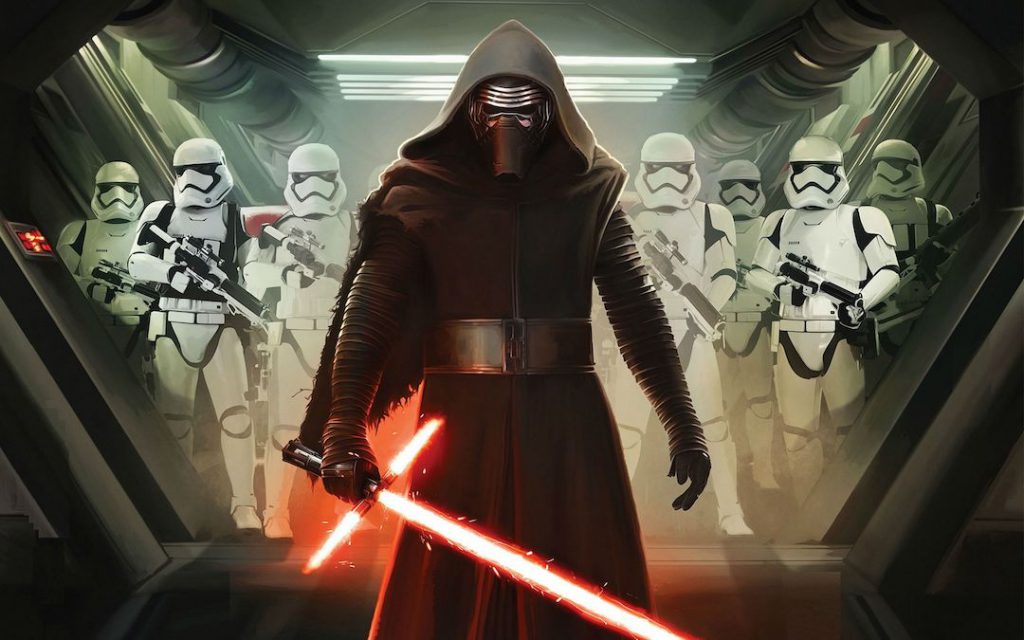 The last decade has seen the antihero rise in popularity and become a staple of on-screen entertainment. From genre characters like Game of Thrones’ Lannister trio and Venom’s Eddie Brock to more intimate character studies like Jake Gyllenhal’s wild turn as Lou Bloom in Nightcrawler or Bryan Cranston’s unforgettable turn as Walter White in Breaking Bad, audiences love rooting for the “bad guy.”

To that end, a series chronicling the fall of the Empire and the rise of the First Order from the perspective of the baddies would be a wildly interesting and incredibly fresh perspective within the scope of Star Wars storytelling. Not to mention, it would help explain how an Imperial remnant managed to amass an enormous army, seduce the only heir apparent to the Skywalker legacy AND build a third planet-destroying weapon right under the noses of the fledgling New Republic.

Following the agents of the Empire after their defeat at the Battle of Endor would give audiences a chance to be immersed in the territorial politics and infighting among remaining Imperial officers as they fight for survival, a conflict that is ripe with drama and intrigue. It also gives Star Wars fans a chance to empathize with those on the other side of the galactic conflict they know so well. Those who played the single-player campaign of EA’s Battlefront II got a small taste of this as the story followed Iden Versio, commander of an elite group of stormtroopers known as Inferno Squad, as they navigate the galaxy immediately after their humiliating defeat on Endor. Through her eyes, we experienced the Star Wars story in a way we never had before and following this thematic line through to the formation of the First Order is prime territory for the storytelling crew at Lucasfilm.

3. Fantastic (Zillo) Beasts And Where To Find Them 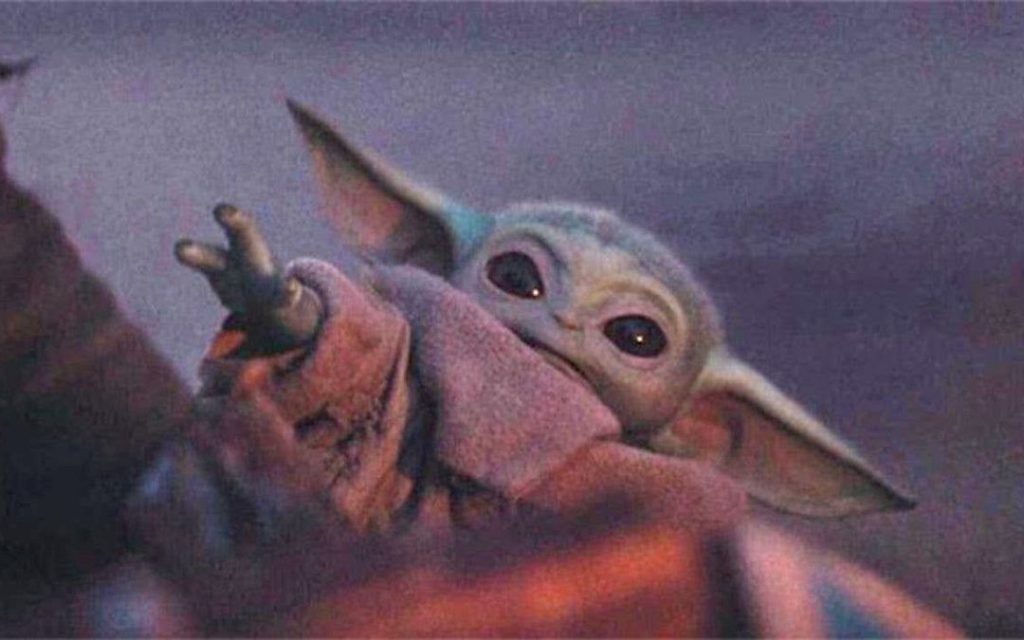 This idea may seem silly at the outset but, much like the Wizarding World of Harry Potter, the Star Wars galaxy is replete with all manner of extraordinary creatures and outlandish beasts. The Fantastic Beasts series appears to be focusing less on its namesake and more on the story of the Dark Wizard Grindelwald, however, the concept is one that is ripe for the picking as far as Star Wars storytelling is concerned.

Similar to the earlier idea of following archaeologists in the Star Wars galaxy, creating a fun story around the Star Wars equivalent of Newt Scamander would be a wildly entertaining ride that could tap into the more whimsical, adventurous side of Star Wars. It could be a welcome relief for parents and younger Star Wars fans as the mainline installments have trafficked in increasingly darker material, which has been fantastic but not necessarily inclusive of younger fans. This idea is also a huge win from a merchandising standpoint. If the overwhelming cries for “Baby Yoda” merch are anything to go by, audiences love them a cute creature. Let’s be honest, who wouldn’t want a little plush of a Blurrg to go with it?

Overall, there are plenty of opportunities for exploration within the existing canon of the Star Wars universe that don’t necessarily have to move the story forward in monumental ways. Indeed, it may be difficult to tell stories post-Rise of Skywalker without having to answer the obvious questions of where those heroes are and why they aren’t appearing in the new media (assuming that these characters make it out alive and none of the existing cast members opt to return for future installments). Thus it makes sense for the storytellers at Lucasfilm to turn their gaze backward at the beautiful painting they’ve so elegantly constructed over the last 40+ years and start to fill in the details before moving to a new canvas altogether.

Star Wars: Rise of Skywalker is in theaters on December 20th. Get tickets here.