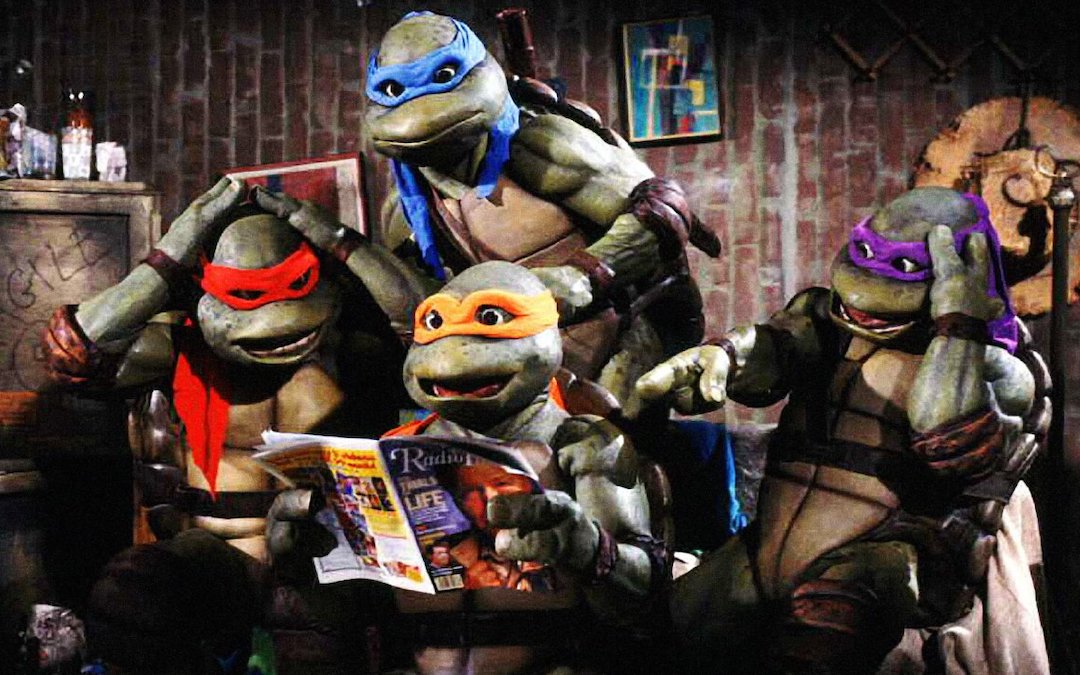 Thirty years ago, a group of four rambunctious, giant turtles emerged from comic book pages and 2D animation to join us in the world of live-action movies. Those turtles, and that movie, were the Teenage Mutant Ninja Turtles. For its 30th anniversary, it’s getting a theatrical rerelease, and plenty of people will be snapping up tickets for the cult classic.

To celebrate, we’ve put together some fascinating trivia from the making of the movie, which was…difficult, to say the least. In a nutshell? The animatronic suits were an absolute nightmare. Seriously a nightmare. Read on for more!

At the time of its release, Teenage Mutant Ninja Turtles was the highest-grossing independent film ever until The Blair Witch Project came along nine years later. TMNT made $202 million globally ($402 million today) on a $13.5 million budget ($26.9 million today).

The late comedian was a huge fan of the franchise. When actress Judith Hoag was cast as April O’Neil, she and Williams were at the time working together on Cadillac Man. To help Hoag flesh out the role and get into character, he lent her his comics and gave her information from his own personal collection.

3. It was, surprisingly, mostly filmed in North Carolina.

Even though it’s set in New York City and the lore of the TMNT franchise revolves around NYC, most of the film was actually shot in North Carolina for tax reasons. Only a few location shoots were done in New York City in order to capture famous landmarks.

4. The turtle voice actors and the turtle physical actors were all different.

These days, with mocap, voice talent and physical talent for a character are often the same person. Not so Teenage Mutant Ninja Turtles, which used two different sets of actors for each, with one exception:

Josh Pais was the only actor who pulled double duty, serving as both the in-person actor for Raphael and his voice.

5. However, all the physical actors appeared in the movie as other characters.

All the above actors who were in the turtle suits actually showed up in the movie in cameo roles:

6. The framerate was purposely set lower to hide how clunky the costumes were.

To anyone who has ever questioned the physics of giant turtles being nimble ninjas with giant shells on their backs, you are absolutely correct: The costumes in the movie were a full 70 lbs. each and so bulky and cumbersome that they dragged down fight scenes – not exactly fitting for a quad of heroes who are supposed to be martial arts masters. So dialogue scenes were shot at a framerate of 23 FPS while fight scenes were shot at 22 or 23 FPS. When the film was played back at normal 24 FPS speed, it made the movement of the turtles look crisper and sharper without lending it the jerky motion of film in fast-forward.

7. The scene of the young boy, Shinsho, being beaten by Tatsu varies depending on the country you’re in.

In the novelization of the movie and in the original script, Shinsho, the young boy who Tatsu beats, was supposed to die from his injuries – a nod to the darker source material of the original comics. The U.S. movie ratings board objected to the scene so the sounds of Shinsho breathing and characters saying he would survive were added at the last minute. However, if you watch the French cut of the film, it includes the original scene where Shinsho dies.

8. All three newswomen mentioned or seen in the film are named after a month.

April, May and June.

9. The location that served as Shredder’s hideout was a popular filming location in the ’90s.

Shredder’s base of operations for the Foot Clan was shot in the Ideal Cement Factory, an abandoned factory just outside of Wilmington, North Carolina. It also served as a shooting location for two more famous ’90s movies: As the set of Dinohatton in Super Mario Bros. (1993) and as Top Dollar’s nightclub in The Crow (1994).

10. It was the last theatrical film Jim Henson was associated with.

Unfortunately, the legendary creative tragically died a month and a half after the movie’s release from a sudden bout of streptococcal toxic shock syndrome.

11. But he wasn’t exactly happy with the film.

A number of people who worked on the film thought it would be more in the vein of the cartoon series and were surprised by the level of violence in the live-action film, Jim Henson being one of them. Jim Henson’s Creature Shop provided the turtle suits after Henson agreed to do the violent movie as a favor to Steve Barron, with whom Henson had worked with before on The Storyteller. But Henson wasn’t pleased with the final version of the movie and was reported as being happy to have advanced the technology of animatronics, but overall viewed the violence in the movie as excessive and pointless and very much against his style.

At the time, Henson said the turtle suits were the most advanced he’d ever made. First, they built the turtles out of fiberglass and then were remade again a second time using clay. The clay was then used as a mold to cast the whole suit in foam rubber. The weight and size of the suits required Henson and his team to create entirely new ways of making the suits and animatronics work. Two sets of suits were made: The “action suits” for the fight sequences had none of the electronic components, such as the motors that moved the eyebrows and mouths. Nor were they made with any wires attached to hold them up as the actors had to be able to do martial arts in them. They also included cooling devices hidden in the shell so the actors wouldn’t overheat during action sequences. The other set of suits were more traditional animatronic suits made with remote-controlled facial expressions and other electronic components.

13. The suits would just sometimes randomly freak out.

All of the interior scenes were shot close to the Wilmington airport. As a result, the performers’ radio-controlled animatronic heads would accidentally pick up cross-signals from the nearby radio tower, sending the facial features on the suits into spasms.

14. And being inside the suits was awful.

They were heavy, they were incredibly hot, they were claustrophobic, they malfunctioned, and since the motors for the animatronics had to be packed so closely together in the head, the actors described the noise of being inside the suit “like being in Grand Central Station at rush hour with a tin can over your head.”

15. Steve Barron was fired before the end of production.

Turns out, Jim Henson wasn’t the only one who questioned how violent the film was. According to Pais, Barron was fired before the end of production as producers worried the film was getting far too dark and thought Barron’s vision for the film would alienate a large segment of the audience it was aiming for.

16. The Foot Clan is meant to parody Marvel.

The dastardly and seemingly ubiquitous Foot Clan is a parody of The Hand, the clan of ninjas that serve as one of the main antagonist groups for the superhero Daredevil in Marvel Comics. In fact, it parodies a lot from the Daredevil comics: The turtles’ mentor is named Splinter, Matt Murdock’s is named Stick. Matt Murdock loses his sight thanks to toxic waste, the turtles get their power from the “ooze.”

17. Elias Koteas had some serious competition for the role of Casey Jones.

Corey Feldman only got paid $1,500 for his voice work as Donatello in the movie. He agreed to the rate because producers told him it was just a low-budget indie film so Feldman’s only hope was that it perhaps made some money on VHS. However, while it technically was an indie, it was released in theaters and went on to be an enormous success, yet Feldman only made fifteen hundred bucks for the entire thing. 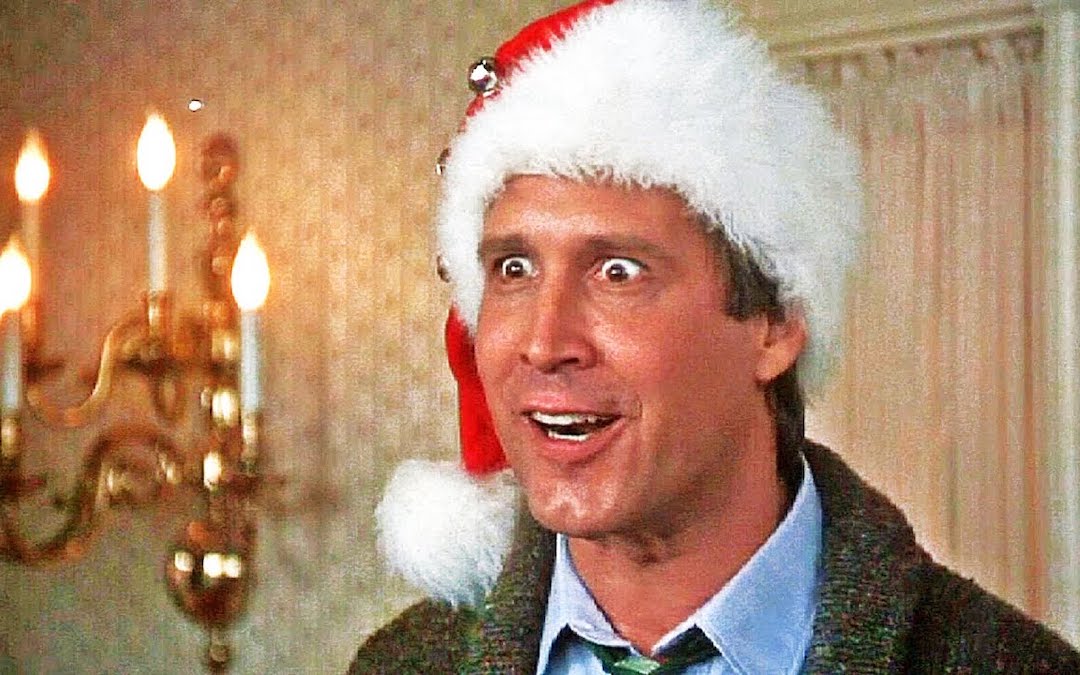 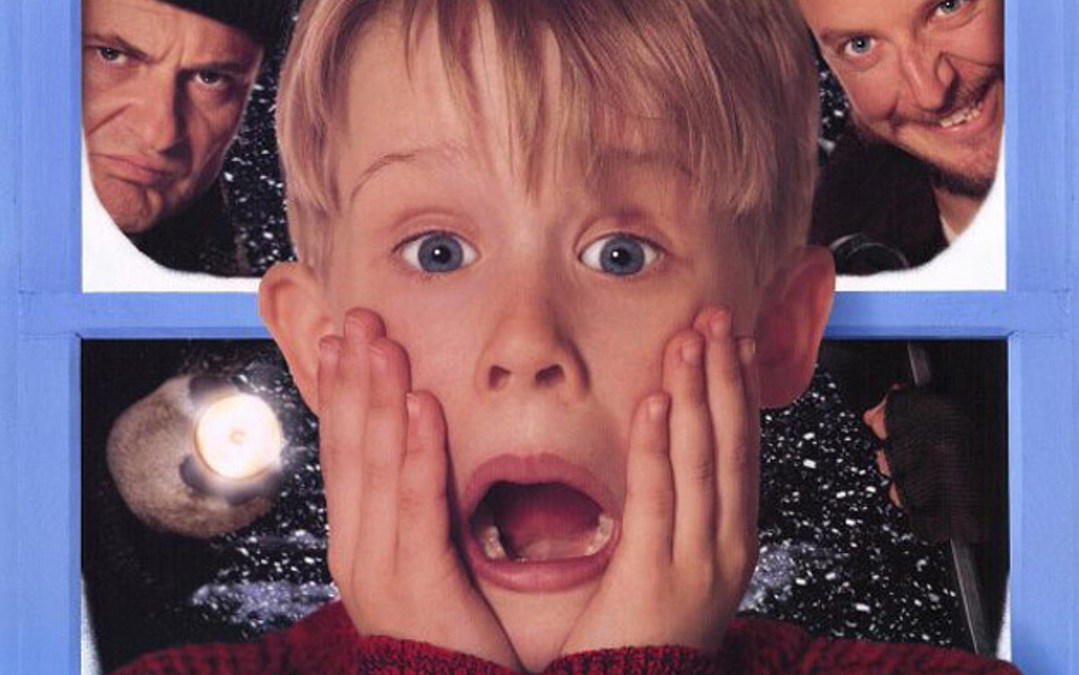