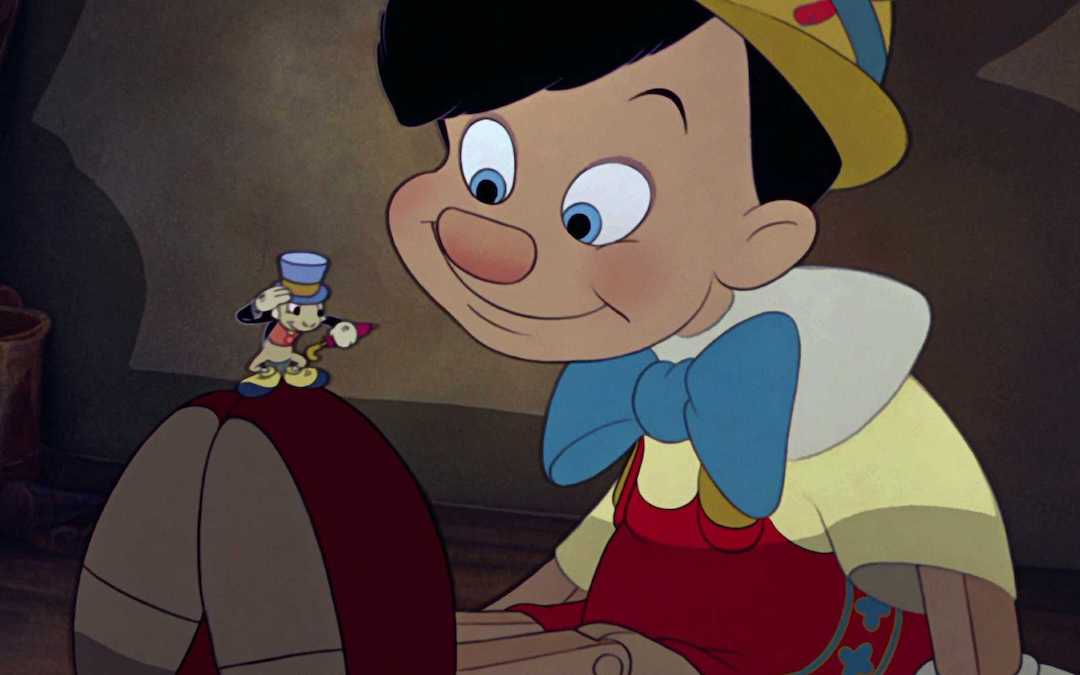 Tales From The Box Office: Critics Declared ‘Pinocchio’ A Masterpiece, So Why Did It Flop?

80 years ago this past February, Walt Disney’s burgeoning animation company released its second feature film just two years after Snow White and the Seven Dwarfs became a worldwide box office smash. That 1940 film was Pinocchio, loosely based on the Italian serial novel from the late 1800s by Carlo Collodi. The film was almost universally beloved by critics for its major advances in storytelling and animation, but upon release, the film was infamously dubbed a “financial failure” by Walt Disney himself, though he did also grin and say the film had been an “artistic success.”

A lot of the blame for Pinocchio flatlining financially was due to World War II shutting down theaters in European markets, which was a consistent limitation for many Disney films during the wartime era. The only reason Dumbo wasn’t a flop in 1941, for example, was because the hour-long film only cost about $950,000 to make. This is a major reason why Disney stopped making as many feature-length animated stories after Bambi and started mainly producing shorts compilations throughout the rest of the decade. But Pinocchio was one of his full-length features, and it was a curious case.

Like most classic films of yesteryear, we don’t know the exact numbers for how much Pinocchio made in its initial release. But we do know the losses Disney reported at the time: about $1 million. Estimates have the film grossing somewhere between $1.4 and $1.9 million worldwide by the end of its run, so well below its reported budget of nearly $2.3 million.

Let’s adjust all that for inflation. The total box office for Pinocchio in 1940 would have been somewhere between $25.8 and $35 million by today’s standards, and its budget would have been about $42.4 million. That’s around the same production budget as Rocketman and Little Women in 2019. Just looking at the box office, Pinocchio made about the same amount of money as Judy (2019), mother! (2017), and Earth to Echo (2014). It’s actually quite difficult to find a modern animated movie anywhere close to this range.

After all, Tangled cost about $260 million to make in 2010 and grossed $591.8 million worldwide. Frozen II cost far less at $150 million and grossed $1.4 billion worldwide. Even cheaper animated movies like The Secret Life of Pets 2 had almost double the budget of Pinocchio (about $80 million). If we look at Disney’s first big success story, Snow White, the difference is still pretty clear. Snow White made $6.5 million worldwide by early 1939, which amounts to over $120.7 million today. In the late 1930s, that number was high enough to make Snow White the most successful sound film of all time up until that point.

Of course, Pinocchio would eventually find its audience, cementing itself as one of the cornerstone Disney films, right down to its featured song “When You Wish Upon A Star” becoming the brand’s anthem. Pinocchio returned to theaters four times: 1973, 1978, 1984, and 1992. And each time it made more and more money at the box office (except for its dip in 1992). Today, the film’s worldwide box office is at least $121.8 million, with some estimating it to be even higher than $164 million.

VHS and DVD sales for Pinocchio have of course been a major boon for Disney, with DVD sales reaching 3.8 million units by 2017. Blu-ray sales between 2009 and 2017 also reached nearly half a million on top of that impressive number. These days, Pinocchio is more accessible than ever now that it’s available to stream instantly on the Disney+ streaming app with a subscription.

In hindsight, it’s certainly baffling to see such an artistic milestone get mostly ignored by audiences in its time. Jack Conway’s Boom Town and Busby Berkeley’s Strike Up the Band were both wonderful films from 1940, but films like these and Hitchcock’s Rebecca vastly overshadowed the box office of Pinocchio, a film that would eventually become a pop cultural landmark children are still watching in droves today. Perhaps Walt’s own wish upon a star came just a little later than he and his animators predicted.