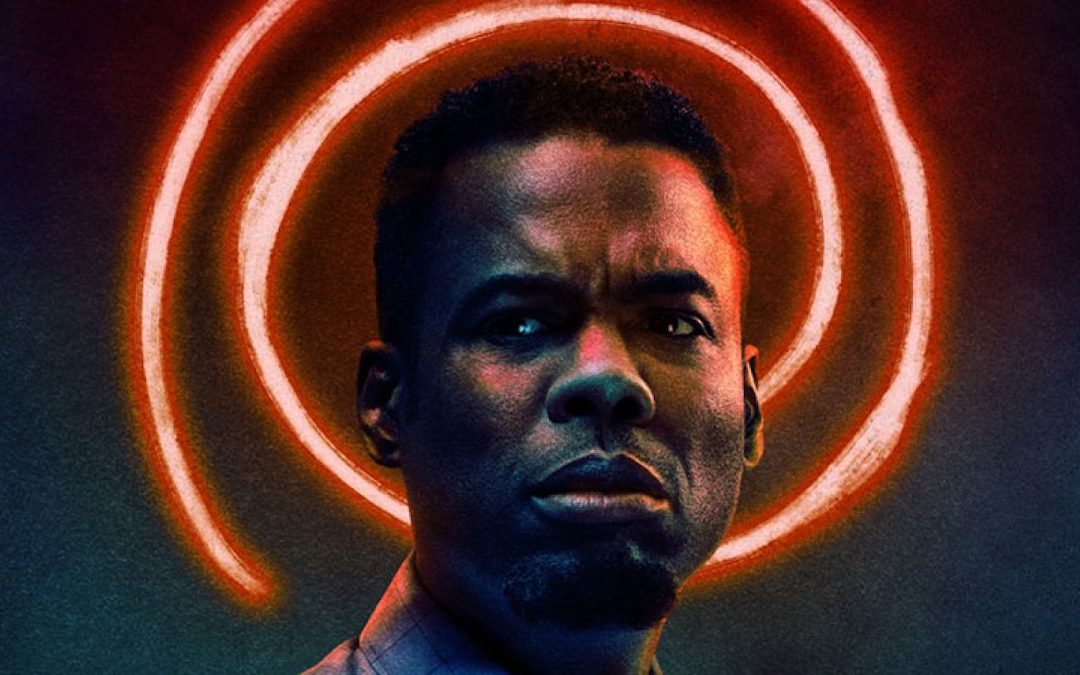 No longer relegated to simply releasing in the spooky season of October just in time for Halloween, or B-movies dumped in the No Man’s Land of January, horror movies have now become a lucrative year-round genre for Hollywood. The summer blockbuster season has now become almost as successful a time of year for horror movies as it is for big superhero dust-ups and action-packed tentpoles.

This summer is no different, with almost a dozen horror movies releasing between May and the end of August. From hugely-anticipated sequels from the Saw, The Purge, and The Conjuring franchises to the highly-anticipated sequel A Quiet Place, summer has lots of scares in store. Two mercurial directors are back with horror movie originals with M. Night Shyamalan and Neill Blomkamp returning to the big screen, the legendary Candyman returns, and indie horrors abound. Here are all the horror movies hitting theaters in summer 2021.

Chris Rock stars as Detective Zeke Banks in Spiral, the latest installment in the Saw franchise. Less a gory horror as much as a thriller, it finds Banks’s detective up against a sadistic mastermind who has unleashed their own brand of twisted justice upon the city Banks loves.

Horror movie The Djinn finds a mute boy being trapped in his apartment with a sinister monster when he makes a wish to fulfill his heart’s greatest desire and opens a Pandora’s box of unintended and malevolent consequences. Horror fans, you’ll want to mark this one.

Following the deadly events at home in the first hit film, A Quiet Place Part II finds the Abbott family facing the terrors of the outside world as they continue their fight survival in silence. Forced to venture into the unknown, they quickly realize that the creatures that hunt by sound are not the only threats that lurk beyond the sand path as Evelyn (Blunt) struggles to keep her family together in the wake of losing her husband, Lee (Krasinski).

‘The Conjuring: The Devil Made Me Do It’

Patrick Wilson and Vera Farmiga are back in the roles of real-life paranormal investigators Ed and Lorraine Warren in The Conjuring: The Devil Made Me Do It in an event that shocked even the seasoned demonologists. What started out as a fight for the soul of a possessed young boy, became the first time in U.S. history that a murder suspect ever claimed demonic possession as a defense. The third movie in the wildly popular Conjuring franchise may be their most unbelievable case yet.

The fifth and final installment of the Purge franchise, The Forever Purge is set after the abolition of the Purge. After the last presidential election, the Purge is no more and things seem – relatively – peaceful. But in some pockets of the United States, people still carry it out in secret. When a young Mexican couple trying to escape a drug cartel is stranded in Texas, they soon run afoul of some of those people. The outsiders, who are determined to carry on the traditions of the Purge, turn on the young couple, who suddenly find themselves in a completely different fight for survival.

The sequel to 2019’s Escape Room, Escape Room 2 has been flying quietly under the radar so far. Virtually nothing is known about the movie at this time save for what director Adam Robitel has indicated might spin out of the first movie. In that film, it was revealed the sinister Minos organization was behind the deadly escape rooms. The sequel is expected to dig into Minos being more powerful and doing far more disturbing surveillance of people than previously thought. Outside of that, nothing is known. However, we can expect the escape room to be bigger and more complex than ever.

One thing you know you can count on with an M. Night Shyamalan movie is that it will have a mystery at the heart of it and a weird twist. Old might be one of the weirdest films he’s done yet. A family heads on what they think will be an idyllic tropical holiday. However, they quickly find something is very, very wrong with the secluded beach and they begin to age rapidly, with their lives threatening to be snuffed out within a day if they can’t find their way out of the nightmare.

Of all this summer’s horror movies, Don’t Breathe 2 is the one we know the least about and the only one on this list to not have released a trailer yet. What we do know is that filming wrapped last year and that Stephen Lang will be back as the Blind Man, the antagonist of the first film. This time he’ll be stepping into the protagonist role. He’s been hiding out for years in an isolated cabin after having taken in a young girl orphaned by a house fire. When a group of kidnappers take her, the Blind Man is forced to leave the safety of his home in order to get her back.

The Night House offers a change of pace for those who are fonder of psychological thrillers than straight horror. Rebecca Hall’s Beth finds herself reeling from the unexpected death of her husband and left alone in the beautiful lakeside home they were supposed to grow old in together. As Beth tries to keep it together, she’s increasingly disturbed by visions of a specter that comes to her when she sleeps and seems to be trying to send her a message. Beth begins digging through her husband’s belongings and soon discovers he’d kept secrets from her, strange and terrible revelations that threaten to destroy her forever.

Neill Blomkamp returns for the first time since 2015’s Chappie with Demonic. In Demonic, a young woman inadvertently unleashes horrifying supernatural forces in the form of demons as the uneasy and often dark relationship she shares with her mother becomes unraveled.

Nia DaCosta’s Candyman, a rebootquel of the 1992 original, will bring to life for a new generation the haunting story of Daniel Robitaille, a.k.a. the Candyman. The hook-handed boogeyman was the stuff of nightmares, appearing to those who took his name in vain and didn’t believe in his existence in the Cabrini Green neighborhood of Chicago. Decades later, struggling visual artist Anthony McCoy is desperate to get his career back on track. When he hears of the legend of Candyman, he starts to unravel the mystery to use in his art, accidentally unleashing the horror all over again.