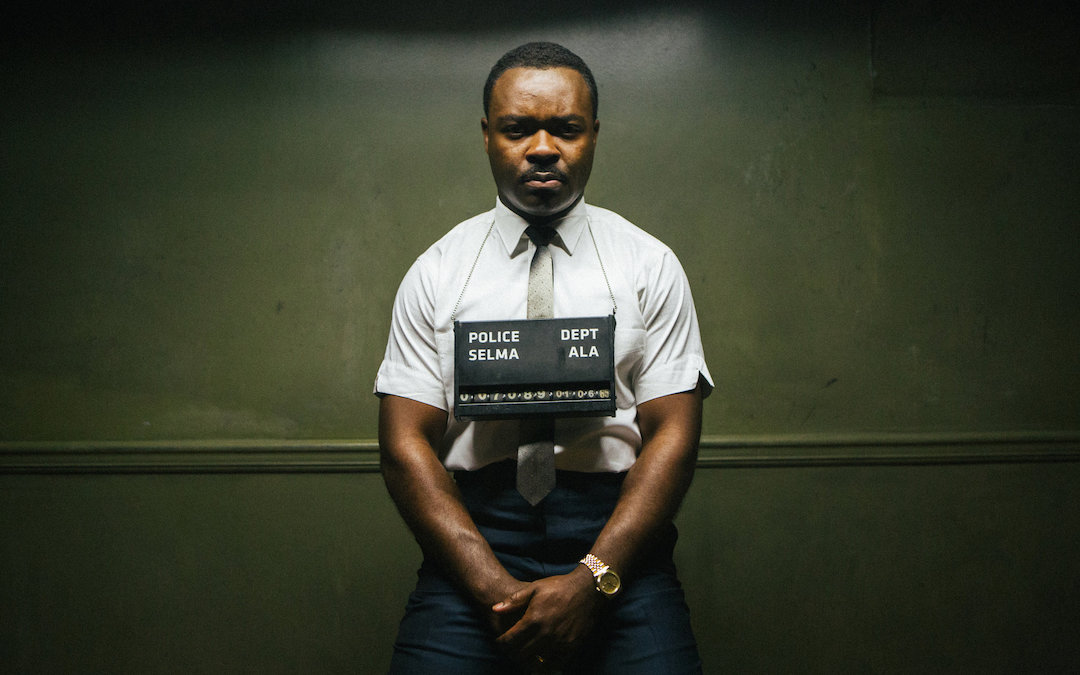 February is Black History Month. It’s a month in which the icons and towering historical figures of Black history, such as Martin Luther King, Rosa Parks, and Hank Aaron, are celebrated. But it’s also a time in which the general history, both the struggles and achievements, of Black people in America is explored, along with some of the lesser-known names of Black history.

Courtesy of Fathom Events and Paramount, four movie titles celebrating Black excellence will be back in theaters during the month of February. They run the range from musical to historical drama and they’re well worth checking out.

This is one of Steven Spielberg’s underrated classics and the breakout role for star Djimon Hounsou. It tells the true story of the events of 1839, in which a group of Mende tribesmen aboard the Spanish ship La Amistad revolted against their captors off the coast of Cuba. When La Amistad was captured near Long Island, it caused an international legal battle that played out in the U.S. Supreme Court, which had to decide whether or not the Mende men aboard the ship were legally considered slaves or free men.

Helmed by longtime musical director Bill Condon, Dreamgirls gave Beyoncé her first serious acting gig, starring alongside A-listers such as Jamie Foxx and Eddie Murphy. While not based on a true story, but a Broadway musical, it’s still rooted in the history of the 1960s. It chronicles the story of a female singing trio named the Dreams and their trials and triumphs as they struggle to make it big and work their way to the top of the charts in a cutthroat music industry.

Ava DuVernay’s Best Picture nominated, breakout feature film hit put both her and British actor David Oyelowo on the map. It’s the most straightforward historical drama on this list, chronicling the events of 1965 in which a young preacher named Martin Luther King, Jr. launched a campaign to win equal voting rights for Black people in America. Selma is named for the town in which King’s epic march began, from Selma all the way to Montgomery, Alabama.

Fences marks one of the few times Denzel Washington has chosen to step behind the camera, and both he and Viola Davis turn in powerhouse performances in this drama. They play husband and wife Troy and Rose Maxson, and they give a scorching, intimate look at the struggles of a Black family in the 1950s. Troy works as a sanitation worker in Pittsburgh, but he’s been embittered by how his life turned out. Once a star baseball player, he missed his shot at a different life when he was judged too old when the major leagues started admitting Black players. The tension in the family increases when Troy feelings of resentment cause him to squash a chance for his son to meet a college football recruiter.

You can get tickets to these movies celebrating Black History Month and more here.