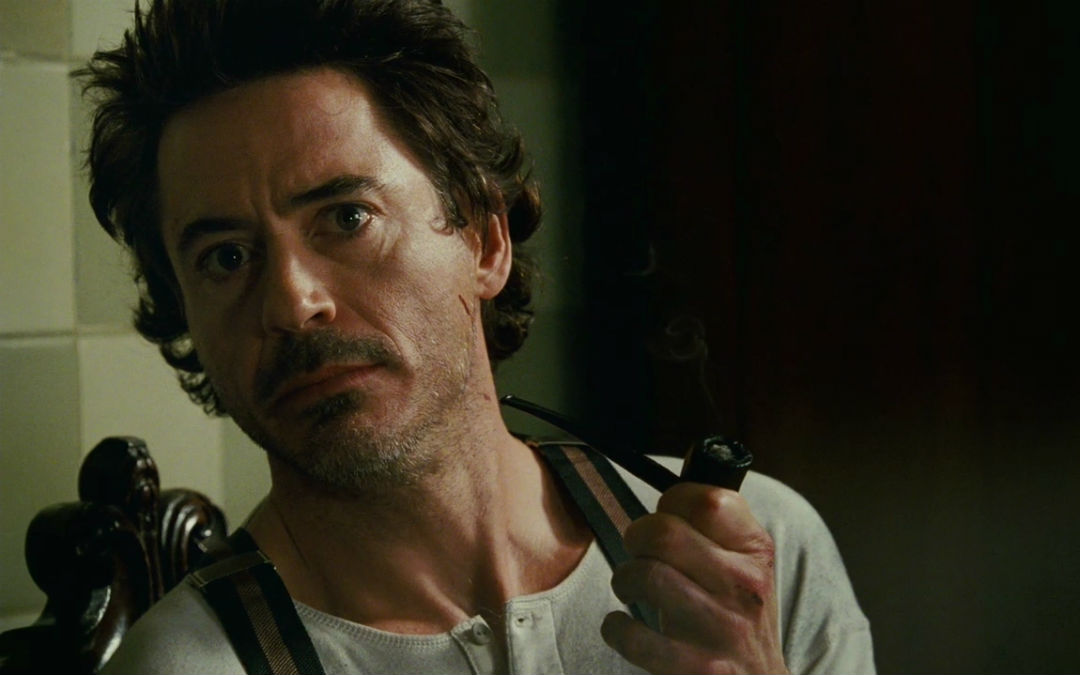 The game is afoot (sorry not sorry) for Sherlock Holmes 3.

Fletcher takes over from Guy Ritchie, who directed the first two installments of the Warner Bros. franchise: 2009’s Sherlock Holmes and 2011’s Sherlock Holmes: A Game of Shadows. The third film is slated to come out ten years after the second installment, even though Game of Shadows was a box office hit with $545.4 million worldwide. So why the long wait? Blame Tony Stark’s avenging.

Warner Bros. says that, while they always planned on making a threequel, those plans were delayed in part due to RDJ’s busy Marvel schedule. Now that his dance card has freed up, the actor now has room for the third film, with a script by Chris Brancato.

No word as to why Ritchie is leaving the series.