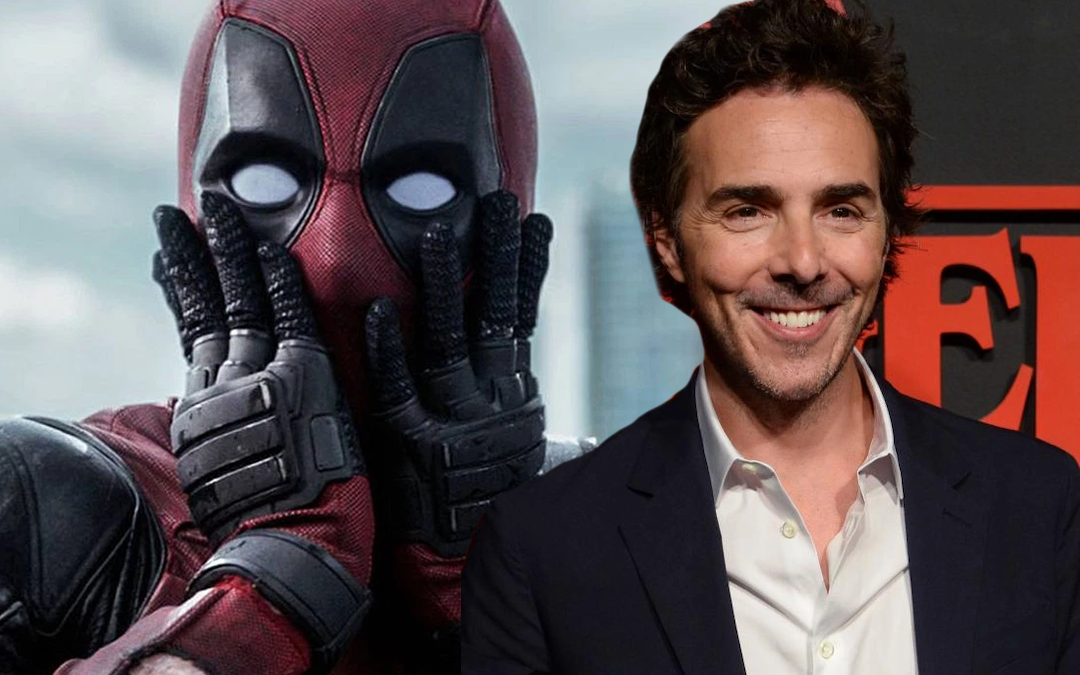 News Of The Week: ‘The Adam Project’ Director Shawn Levy Tapped For ‘Deadpool 3’

We’re halfway through March and the 2022 Oscars are right around the corner. Exciting projects are on the horizon this week, with a huge MCU movie finally landing a director, two of Sony’s Spider-Man universe movies in the news, and more superhero news. As always, Atom Insider brings you a few hand-picked stories we think you’ll like. Ready? Let’s dive in.

With the unexpected hit that was Free Guy and fresh off the success of The Adam Project, Ryan Reynolds and director Shawn Levy are clearly keen to work together again. Their next project will be the biggest yet: THR confirmed that Levy has been tapped to direct Deadpool 3 for Marvel. The road to production for the threequel has been bumpy. The first two Deadpool movies, directed by Tim Miller and David Leitch, respectively, were huge hits for then-20th Century Fox. But Disney’s acquisition of Fox’s entertainment division threw the possibility of a third hard R-rated Deadpool movie up in the air. Since then, development on the project has been slowly moving forward. Levy in the director’s chair is the best sign yet that the movie will indeed happen, as is the other bit of surprising news reported by THR that original screenwriters Rhett Reese and Paul Wernick are also back. Previously, Wendy and Lizzie Molyneux-Logelin (Bob’s Burgers) penned the latest draft of the script.

There are also promising signs that the third Deadpool movie will indeed keep its R rating. Recently, Marvel tested the waters of putting far more adult content on the Disney+ platform with the addition of the Marvel Netflix series Daredevil, Jessica Jones, Luke Cage, Iron Fist, The Punisher, and The Defenders. Those shows are far more mature and adult-oriented than anything on Disney’s platform to date, as is the upcoming Moon Knight series. Hopefully, Deadpool 3 is now full steam ahead.

Up-and-coming actress Sydney Sweeney is having herself quite a year. After breakout roles in HBO series The White Lotus and Euphoria, the 24-year-old has landed her biggest role to date in Sony’s Madame Web movie. Deadline broke the news that the actress is set to join the project opposite star Dakota Johnson. The movie, to be directed by S.J. Clarkson, is another building block in Sony’s Universe of Marvel Characters. Cassandra Webb, a.k.a. Madame Web, is a mutant with the powers of clairvoyance and precognition, as well as telepathy. Thanks to a neuromuscular disorder, she’s usually depicted as being connected to a life-support system that resembles a spiderweb, thus giving her her name. While she’s interacted with Spider-Man often in the comics, she’s had quite a few run-ins with the Kravinoff family. With Sony also working on Kraven the Hunter, it’s not out of the question that there might be a connection between the characters or that one or the other may appear in both movies. It’s not currently known what role Sydney Sweeney is playing, but if it all follows the comics, it’s entirely possible she could be playing a version of Ana Kravinoff, though there’s plenty of speculation online that she could be playing Felicia Hardy, a.k.a. Black Cat.

The Buckingham Fire and Rescue Service reported a bit of scary news from the UK: part of the Pinewood Studios caught on fire. The famed studio lot in Iver Heath, England, has been the filming home of some of the biggest movies in the past few decades, including most of, if not all, of Marvel’s movies. Reports have suggested the fire broke out on the Richard Attenborough Stage, where Disney’s live-action remake of Snow White is currently filming. The cause of the fire and the extent of the damage is not yet known. However, the fire appeared to be fairly serious as a dozen fire trucks were dispatched to the scene to fight the blaze. Disney’s Snow White stars West Side Story breakout Rachel Zegler in the titular role, Gal Gadot as the Evil Queen, and newcomer and Tony Award winner Andrew Burnap in the male lead role. The movie is expected to release some time in 2023.

This should come as no surprise to anyone who remembers the rumors of his antics on the set of Suicide Squad, but Jared Leto apparently raised some eyebrows with his intensity on the set of Morbius. In a Variety profile of Leto for the upcoming movie, director Daniel Espinosa shared that the shoot often turned into an “intensely visceral experience” due to the nature of the character. “I got scared for Jared. He really commits,” Espinosa explained. “You have to watch out for it,” he said before saying of another scene involving Morbius shattering glass, “I could sense the crew backed off. It was a bit spooky.” That anecdote is unsurprising; Leto has long been known as one of the most intense method actors in Hollywood. The rest of the Morbius cast includes Matt Smith, Adria Arjona, Jared Harris, Al Madrigal, Archie Renaux, Tyrese Gibson, and Michael Keaton reprising his role as Adrian Toomes/The Vulture from Spider-Man: Homecoming. The movie, which has already been bumped back multiple times thanks to the Covid-19 pandemic, is scheduled for a final release date of April 1, just two weeks from now.

Now that the crossover of Spider-Man: No Way Home is done, the next huge Marvel movie to shake things up will be Doctor Strange in the Multiverse of Madness. As the trailers have shown, the good doctor will be facing some heat for his part in helping to crack the multiverse wide open at the end of the last Spider-Man movie. The movie will also see him running into new characters in the MCU, one of which is the teenage superhero America Chavez. America has the ability to kick and punch her way into other dimensions through star-shaped portals and it’s certainly a skill that will come in handy considering what the Doctor Strange sequel is dealing with. Director Sam Raimi revealed that while her help will be invaluable, however, it might also have the secondary effect of humbling Doctor Strange. “Strange is still learning about the multiverse,” he explained. “And here’s a character that can actually travel through it. He’s such a know-it-all all the time, and to have to learn from a kid probably smarts.” That’s low-key been one of the most entertaining things to see in the MCU Phase 4 so far: watching Doctor Strange getting knocked down a peg by teenagers. Hopefully, that trend continues with Doctor Strange in the Multiverse of Madness.

It’s always good to hear Antonio Banderas back in that role.

Okay, that looks downright adorable. And talk about a great use of The Weeknd’s “Blinding Lights.”

For a guy who said he’s quitting action movies years ago, Liam Neeson sure seems to not be doing that, eh?

Okay, I have to admit, that Winter Soldier quip is pretty good.