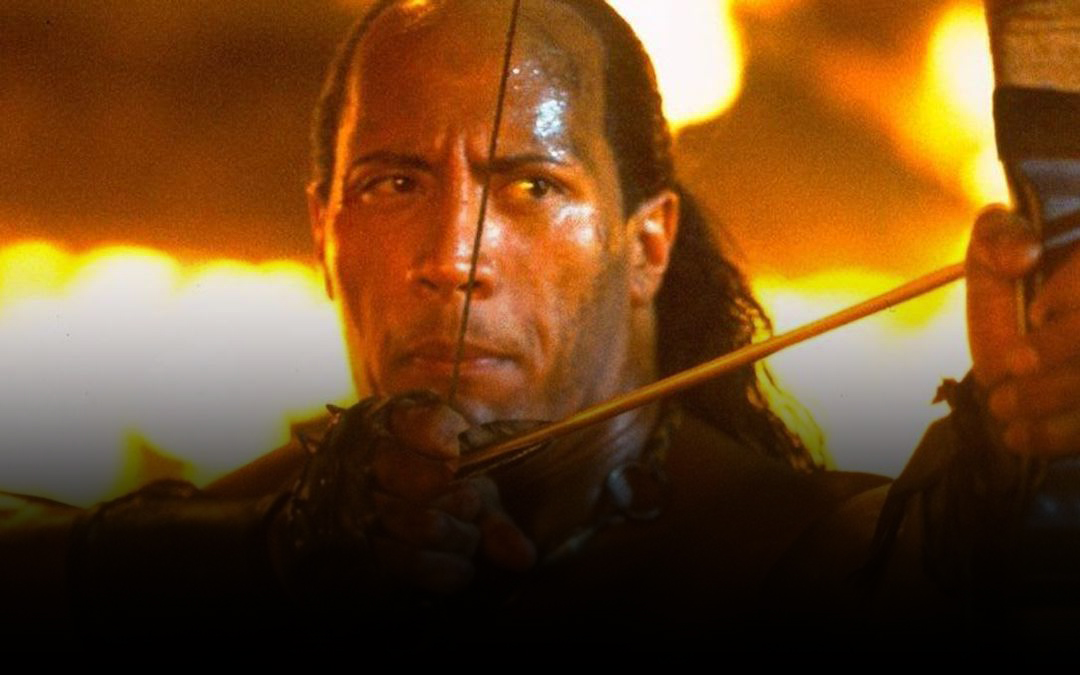 A ‘Scorpion King’ Reboot Is In The Works At Universal

Eighteen years after The Scorpion King became Dwayne Johnson’s breakout leading role, signaling his permanent transition from wrestling to acting, a reboot is on the way from Universal. Deadline broke the news.

Johnson will produce under his Seven Bucks Productions banner alongside longtime business partner Dany Garcia and Hiram Garcia. Straight Outta Compton scribe Jonathan Herman has been tapped to write the script for the reboot. Herman has been busy, having been tapped by Universal to do a rewrite on Fast & Furious movie F9, as well as being one of the writers on the studio’s Scarface reboot.

However, the strapping Johnson will not play the titular character as last time, according to reports. With him being booked solid filming projects straight through to 2022, the studio is looking for another actor to step into the role of the Scorpion King. However, depending on his availability and how the schedule works out, it wouldn’t be unlikely to see him appear in the movie, even if not in the titular role. Sources say he’s likely to try to find some time to squeeze the project in as it’s important to him. Along with a new lead actor, the studio is also looking for a director to helm the project.

Johnson appeared as the Scorpion King twice: Once, making his debut in 2001’s The Mummy Returns as that film’s villain, then the 2002 spinoff film. The spinoff was a prequel that showed how the Scorpion King, a noble desert warrior, rose up to lead and defend his people against an evil army that threatened his homeland. Plot details for the new film are being kept under wraps but sources say it will be a contemporary story in a modern-day setting.

The actor also made it clear how much the character and franchise mean to him in the statement he made regarding the reboot news:

“The Scorpion King was my very first role ever on the silver screen and I’m honored and excited to reimagine and deliver this cool mythology to a whole new generation. I wouldn’t have had the career I’m lucky enough to have had it not been for The Scorpion King and I’m thrilled that we at Seven Bucks Productions can help create those same opportunities for other hardworking actors today. I believe Jonathan Herman will put in the hard work to deliver a fantastic script for our global audience.”

It’s clear that Johnson intends to have quite a bit of say in the direction of the film, even if he’s no longer the titular star. It will be interesting to see how his influence affects the casting process and who they ultimately cast to replace him. In any case, we can already rest easy knowing the CGI will this time be up to 2020 standards and not the unintentionally terrifying CGI they were working with back in 2001 on The Mummy Returns:

This should be a fun one. We’re looking forward to it.

No release date has yet been set but follow us and we’ll keep you updated.