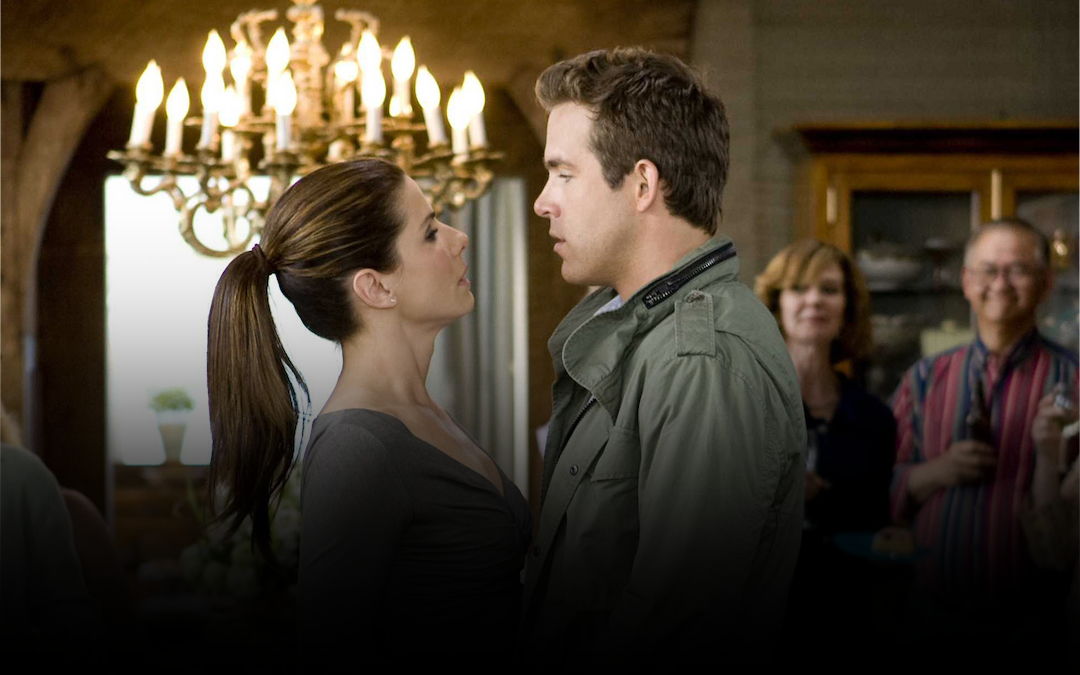 Sandra Bullock To Star In Rom-Com ‘The Lost City Of D’; Ryan Reynolds To Join?

For those who miss seeing Sandra Bullock in rom-coms, I bring tidings of great joy on this day: The Wrap reports that Bullock is set to star in and produce rom-com adventure The Lost City of D.

Brothers Adam and Aaron Nee, who are helming the Masters of the Universe movie with Noah Centineo for Netflix, are set to direct the Bullock project for Paramount with Bullock serving as producer. The idea is an original from Seth Gordon, who wrote the treatment, with Dana Fox having penned the most recent draft of the script. Gordon will also produce alongside Bullock with his 3dot Productions partner Liza Chasin.

Even more excitingly, Ryan Reynolds is being eyeballed to play the male romantic lead opposite Bullock, but it should be noted he’s only very loosely attached at this time and is not close to signing. If he does, however, it would find Bullock and Reynolds reteaming for the first time since 2009’s The Proposal, in which Bullock played Reynold’s Type-A boss who forces him to marry her in order to keep her from being deported. Their chemistry made the movie a hit, generating $317 million on a $40 million budget.

In The Lost City of D, Bullock will star as an author who discovers a fictional city she wrote about actually exists. She sets off to find it, accompanied by an actor who played one of the characters in the movie adaptation of her novel. It’s being described as being in the vein of Michael Douglas-Kathleen Turner classics Romancing the Stone and The Jewel of the Nile, two mismatched romantic leads forced together on a screwball adventure.

If Reynolds does indeed sign on to the project, it may mean an even bigger hit for Bullock and Reynolds than The Proposal. Reynolds’ star has only risen since then – 2009, of course, was pre-Deadpool Reynolds, who has now become a legitimate Hollywood A-lister in the decade since he and Bullock last teamed up. Bullock, meanwhile, has always been an A-lister but has chosen her projects more carefully in recent years, with her last on-screen work coming in 2018’s Bird Box and Ocean’s 8 and her next most-recent happening in 2015. Even if Reynolds isn’t the one to star opposite her, it will be great to see Bullock back on the big screen and allowing her natural comedic talents to shine again.