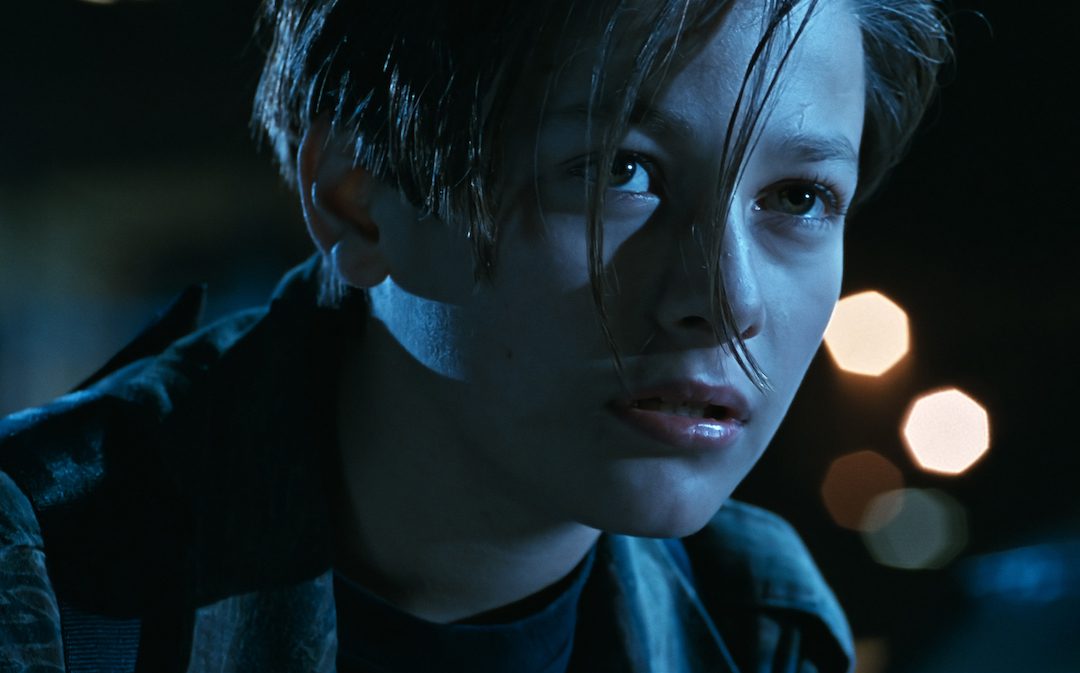 Another year of San Diego Comic-Con is upon us, and that means a ton of news, trailers, and awesome movie and TV tidbits are coming our way. I’m the person manning the Atom fort this week, so every day I’ll be keeping a running article on all the biggest news dropping each day of SDCC. Check back throughout the day as I’ll be regularly updating it with the coolest things coming out of San Diego. Here’s all the best ish from Thursday:

It hasn’t even premiered yet, and already HBO is high up on their TV series adaptation of Phillip Pullman’s His Dark Material series. So high up on it, in fact, that cast member Ruth Wilson revealed at the panel that a second season is already a go. Judging from the absolutely epic trailer they dropped for the panel, it’s easy to see why. This might be HBO’s next Game of Thrones if they play their cards right. Maybe they should consult an alethiometer about it.

‘Agents Of S.H.I.E.L.D.’ To Officially End After Season 7

A surprise straight from @Comic_Con! There are 4 episodes left of Marvel’s #AgentsofSHIELD Season 6, and we’re bringing you an EPIC look at them before tomorrow’s new episode at 8|7c on @ABCNetwork! pic.twitter.com/DJOXgatb8H

The writing has been on the wall for a while regarding Marvel’s Agents of S.H.I.E.L.D. series. In fact, many people (including myself) were shocked that it got renewed for a fifth season, considering its time slot switch and the news its ratings had dipped considerably. But not only did it get renewed, it got a sixth season (currently airing) beyond that. But at today’s panel, the cast and crew confirmed that Agents of S.H.I.E.L.D. will come to an end after Season 7.

Not too bad for a show built around a character from the Marvel movies who was originally supposed to be a one-and-done role and instead, became the rallying point for the Avengers and the entire Marvel fanbase. R.I.P. to Marvel’s rag-tag crew and the plucky show that could. #CoulsonLives, indeed.

‘Batman Beyond’ Is Getting A Digital Remaster For Its 20th Anniversary

If you were like me, the Batman Beyond series was a big part of your teenage years (I’ll let you do the math on my age). But some exciting news out of Comic-Con: The OG series – yes, the whole series – is getting a digital remaster and re-released in October. The remastered series is coming to digital on October 15th and to Blu-ray on October 29th. Happy birthday to me!  Does this mean we might finally get a live-action movie adaptation? Since it seems like we’re not getting a Nightwing movie any time soon, Batman Beyond would be the next best thing.

Wishful fangirl thinking aside, check out this cool shot of the original and the remastered version, side-by-side.

Check out a scene from the remastered Batman Beyond Blu-ray side-by-side with its original footage. pic.twitter.com/gaxt2NJGuc

The First Trailer For ‘Cats’ Drops – This Is NOT A DRILL, PEOPLE!

Love it or hate it, the musical Cats has been around for a bajillion years. The trailer for the movie musical adaptation has been insanely anticipated for its “Amazing? Or amazing trainwreck?” potential, and y’all, words fail me here. Is it going to be good? I don’t know – where’s the line between “good” and “batcrap crazy?” Am I gonna still see it? Oh my God, yeah. Of course I am. Who could resist the amazeballs heights of visual insanity for which this strives?

Netflix’s ‘The Witcher’ Series Will Focus On The OG Books, Not The Games

Yeah, I know, this isn’t movie news, but I run the show today and you’re getting Witcher news, dammit. Netflix has a potentially huge hit on their hands with The Witcher. In an interview with Entertainment Weekly, showrunner Lauren Hissrich revealed a few key details about the upcoming series, which so far has been kept largely under wraps. First? Adjust your expectations, gamers. The series won’t be adapting the games directly, but ignoring them completely and, instead, adapting the original novels by Andrzej Sapkowski. So certain elements and storylines that fans of the games have come to expect may not be in the series.

Second, Henry Cavill was actually the one to lobby for the role. He came to them, not the other way around. He’s apparently a huge fan of the series and told Hissrich he wanted to play Geralt. She wasn’t convinced. But 207 auditions (yes, casting for major roles often goes through that many potential candidates) and four months later, she went back to Cavill. There was no one else who could do the role justice, she decided. She called him up and asked if he was still interested and the rest, as they say, was history.

After long last, Maverick is back in the pilot’s seat where he belongs. Tom Cruise himself showed up in a surprise appearance after Paramount’s Dark Fate panel to personally deliver the world premiere of the Maverick trailer. I can’t think of a role in which a Tom Cruise character has ever followed the rules as opposed to not playing by the rules, but in the case of Top Gun, it’s warranted. Sign us all the way up:

He also revealed a first poster for the movie, too:

Check out the official poster for #TopGun: Maverick starring @TomCruise. In theaters 2020. pic.twitter.com/DP2pXgwQXX

Bummer news from anyone really wanting to see James Cameron up-close and in person…er, as up-close as one gets in the cavernous space of Hall H – he’s not in attendance as he’s busy shooting Avatar 2.

The biggest news so far – Edward Furlong will be returning to reprise his role of John Connor in Terminator: Dark Fate. Whaaaaat?? 11-year-old me was in love with Eddie Furlong, so this fills my nostalgic heart with joy. Hopefully it’s a weighty role and not some walk-on, one-scene cameo. It would be nice to see his career and life get back on track.

Director Tim Miller confirms that his movie will be a more direct sequel to Terminator 2: Judgment Day, with it dealing with the consequences of Sarah Connor’s actions at the end of the second Terminator film. He also poked some fun at Marvel, saying multiple timelines lessen stakes. So we can expect this film to be truer to the spirit of the original than the last few Terminator films. Sci-fi nerds, rejoice! And don’t worry: it will definitely be an R-rated movie. “The DNA of Terminator is an R-rated f***in’ movie,” Miller declared to laughs.

Finally, some footage was shown. If and when that gets released, I’ll add it here. The most interesting bits are that Arnold Schwarzenegger’s T-800 Terminator is living in a remote cabin (think Tony Stark at the start of Endgame) and goes by the name of “Carl.” And whatever blood remains between Sarah Connor and him, it’s turning or has turned bad: “When this is over,” she tells him, “I’m going to kill you.” “Understood,” he replies.

Trailers galore this week, as is always the case with SDCC. This time, Kevin Smith revealed the first trailer – a very red band one, as you’d expect from Smith – for Jay And Silent Bob Reboot. Check it out:

You know what you’re getting with IT: Chapter Two. It’s scary as hell and somehow even better than the teaser trailer. Here it is:

This movie is gonna make so much freaking money.