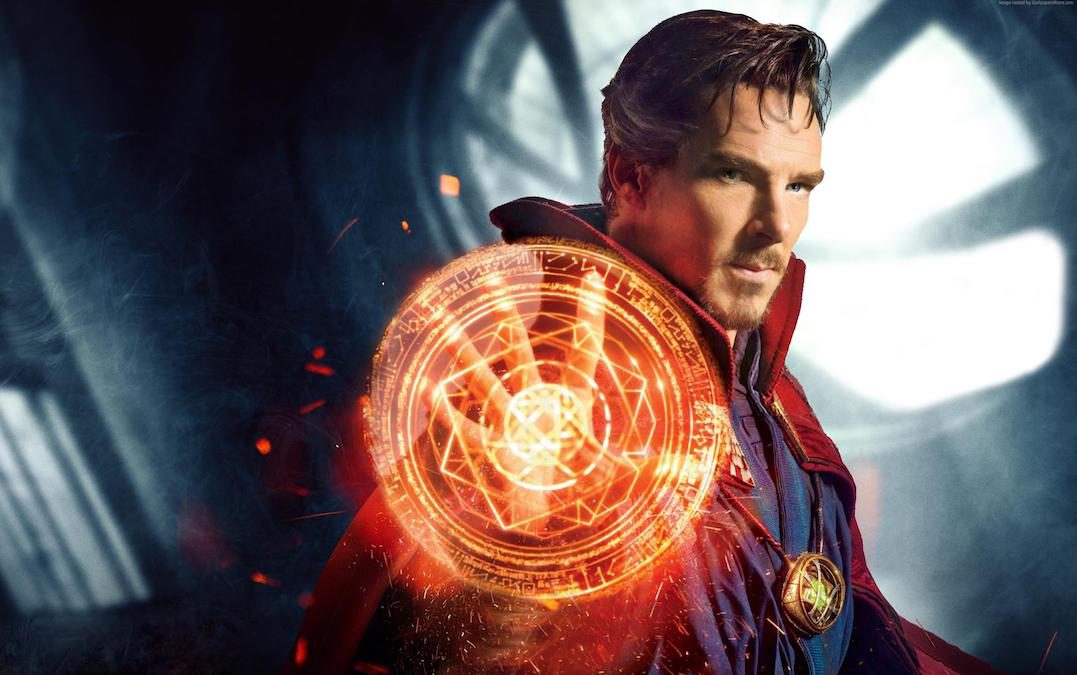 Consider this one of the names I never saw coming for who might fill Scott Derrickson’s vacated director’s chair for Doctor Strange in the Multiverse of Madness: Variety is reporting that Sam Raimi is in talks to direct the sequel.

Less than a month after the news broke that Derrickson was stepping away from directing Doctor Strange 2 due to creative differences (he will remain on board as a producer) comes the report that Raimi is close to closing a deal with Marvel. He’ll need to get caught up in a hurry; at the time of Derrickson leaving, Marvel announced it had no plans to push back the May production start date with the release dates still set for May of next year. The handoff might be smoother than usual with Derrickson still producing, but Raimi will have to hustle if he wants to get up to speed on the Marvel universe.

However, if there’s any director who knows his way around a comic book movie – and a horror-tinged one at that – it’s Raimi. He was the architect and director of the beloved Spider-Man trilogy. The first two Spider-Man films (we don’t talk about the third, which wasn’t Raimi’s fault) still remain highly regarded by fans, with plenty considering Spider-Man 2 to be one of the greatest comic book movies of all time, myself included. Dated CGI aside, this scene shows how much Raimi just got Spider-Man and, what’s more, the idea of Spider-Man and of how much he means to New York City:

And if Marvel still plans to lean into the horror aspect with the Doctor Strange sequel – which it should, considering they’ve publicly announced it will – Raimi’s got them covered there, too. Younger fans might forget what older fans don’t: Raimi also wrote, directed and produced cult ’80s horror trilogy The Evil Dead, Evil Dead II and Army of Darkness. Though his output as a filmmaker has slowed considerably since Spider-Man 3’s release in 2007, Raimi has still continued to be busy as a producer behind a number of projects from Diablo Cody’s Evil Dead remake of his own movie to TV series Spartacus.

Still, this will be his first time back in the director’s chair since 2013’s failed Oz the Great and Powerful and the prospect of his dusting off his director’s chair and flexing his filmmaking muscles is an exciting one. Some might look at Oz and say he’s lost his touch, but considering the aforementioned packed producing schedule, it’s more likely that he simply hasn’t found any project intriguing enough to lure him back behind the camera. Hopefully, Doctor Strange 2 will be the project to do it.

Assuming he signs on the dotted line, more casting news is soon to follow considering the film starts shooting in just a few months. We’ll keep you updated on any new developments. We already know that Elizabeth Olsen will be making an appearance as Scarlet Witch and it’s already been confirmed that Nightmare will be the villain. Emily Blunt for the role, anyone? Or even better, Emily Blunt for Clea?

Doctor Strange in the Multiverse of Madness hits theaters on May 7, 2021.