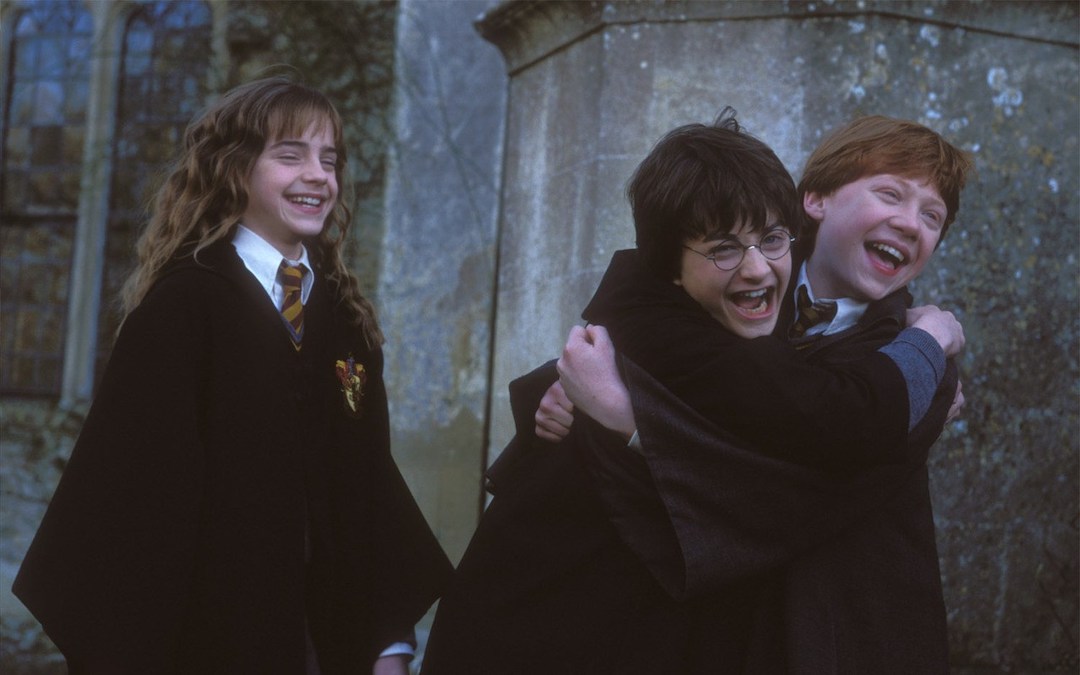 When the three main stars of the Harry Potter franchise – Daniel Radcliffe, Emma Watson and Rupert Grint – first started in their roles, they were all incredibly young and raw, not so much seasoned child actors but kids trying to figure out how to act. But even as they matured and became experienced actors, some of those bad habits stuck around.

During a recent virtual reunion event, Grint laughed as he admitted he earned himself a “bad reputation” on set. Why? For laughing during emotionally heavy or dramatic scenes. Whether it was from nerves or it perversely hitting his funny bone just right, it was almost impossible for him to get through a serious scene without laughing. As he recalled

“I remember on Potter it would always be the most inappropriate scenes, like Dumbledore’s funeral was a particularly bad one. For some reason, I found that absolutely hilarious. And yeah, once you start laughing, it’s very hard to stop. I had a particularly bad reputation, they used to call me ‘Go Again Grint’ because I could never do anything without doing it like 20 times.”

So bad it got, in fact, that the very first scene he ever shot together with Daniel Radcliffe ended up in them having to be separated because Grint got the giggles and passed them onto Radcliffe. That would have been the scene where they first meet on the magical 9 3/4 to await the train that will take them to Hogwarts. The scene required them to make eye contact with each other, and Grint burst into laughter every single time, unable to keep a straight face. They eventually had to shoot the reactions of each young actor separately instead of in the same shot in order to be able to finish the scene.

It’s easy to forget how very young the three were when they were first cast. Grint was only 10 years old when he was first cast in and shot the first Harry Potter movie. It’s understandable he might have had a hard time getting a handle on his uncontrollable giggles.

Still, would we have wanted any other actor to play the good-natured, often clueless but forever loyal Ron Weasley? Not one bit.