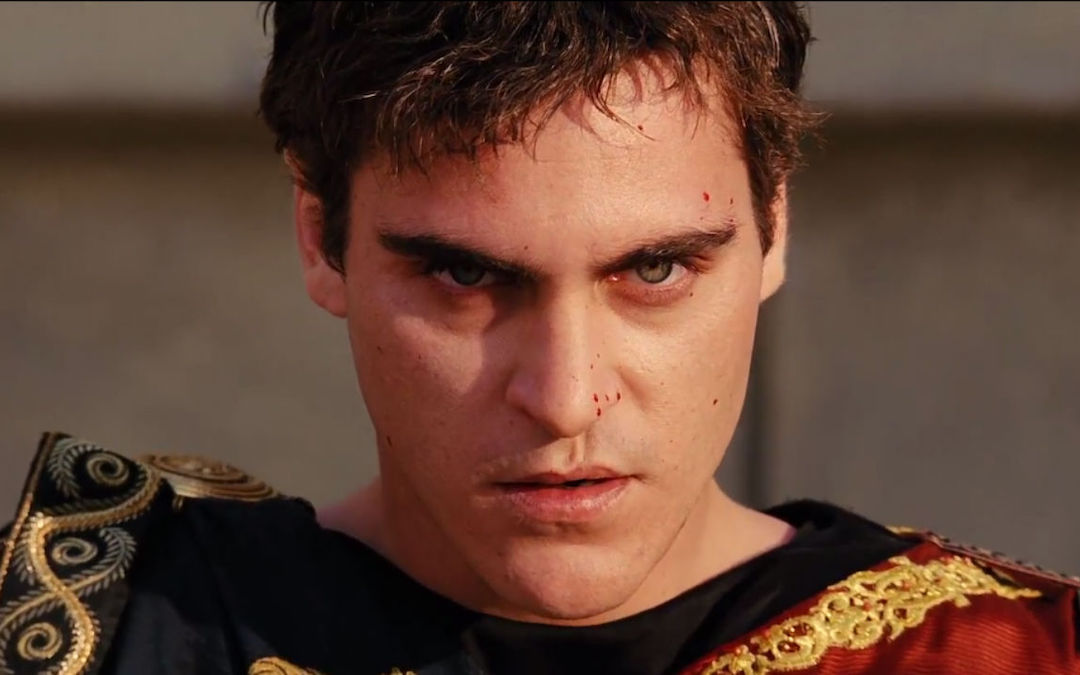 The film is set for 20th Century Studios under Disney, as Ridley Scott’s production banner, Scott Free, has a deal with 20th Century. As is normal with his films, Scott will also produce, as will Kevin Walsh for Scott Free. Scott has also tapped David Scarpa, who wrote Scott’s All the Money in the World, to pen the script for the Napoleon epic.

The film is set to be an origin story about Napoleon’s rise to power through the ranks before ultimately becoming the emperor of France, viewed through the lens of his intense and sometimes volatile relationship with his wife, Josephine. According to descriptions, it’s meant to capture Napoleon’s ruthless ambition and brilliant strategic mind through his most famous battles. The title ties into this idea of Napoleon’s ambition and rise to power, taken from the saying “There is a general’s staff hidden in every soldier’s kitbag.”

Kitbag will find Scott and Phoenix reteaming for a movie for the first time in 20 years. The first and last time they worked together was on 2000’s Gladiator, where Phoenix played the villain Commodus.

This news solidifies Ridley Scott’s status as one of the busiest people in Hollywood. This Kitbag news breaks on the very day he’s wrapped filming in Ireland on The Last Duel, starring Ben Affleck, Matt Damon, Adam Driver and Jodie Comer. That production had been long-delayed due to the pandemic. He’ll head to Italy next March to start production on Gucci, based on the drama that swirled around the Gucci fashion house when Patrizia Reggiani had her ex-husband Maurizio Gucci murdered. That also has an all-star cast including Driver again, Robert De Niro, Al Pacino and Jared Leto. He’s also working on getting a pitch and script together for a sequel to Gladiator. On top of his directorial projects, Scott is producing four projects currently in post-production and is attached to produce an eye-popping 10 other projects that have been announced. With all that on his plate and another movie to film next, it’s unclear when production will start on Kitbag.