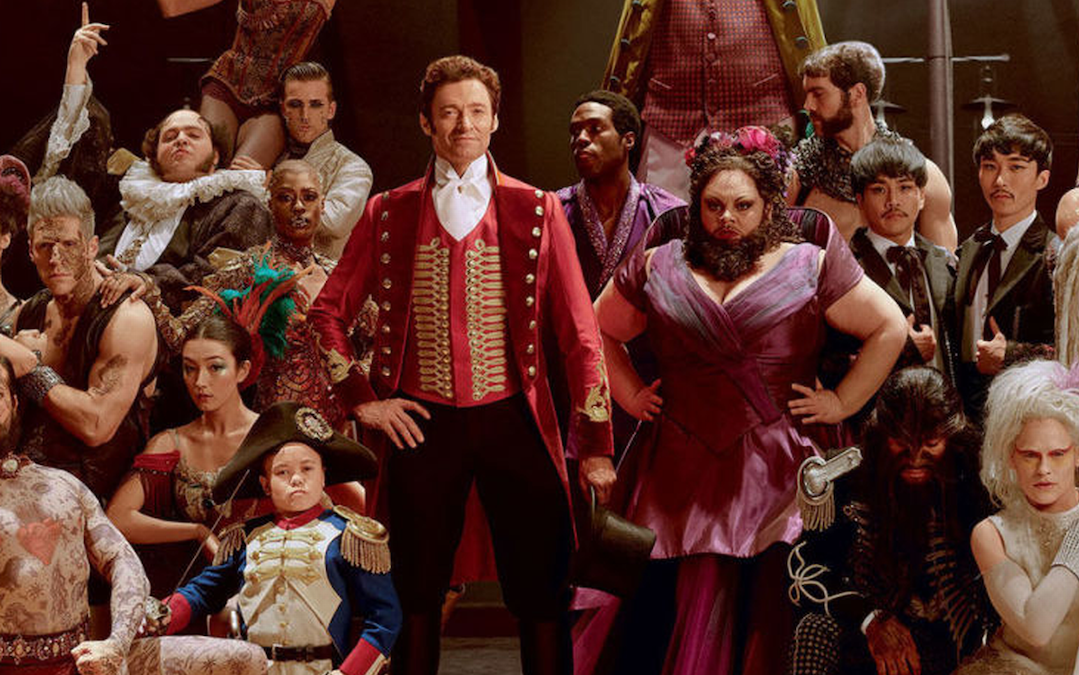 As coronavirus restrictions are slowly lifted and movie theaters begin to open with new and improved safety procedures in place, we’re seeing classic titles making their return to the big screen. As a lead-up to the new movies slated for later this summer, Disney is re-releasing many of their modern classics in theaters starting this Friday. One of the first movies they’re rolling out in re-release is The Greatest Showman. The 2017 musical starring Hugh Jackman is a largely fictionalized story of the life of P.T. Barnum and the inception of his American Museum.

The immediate appeal of The Greatest Showman is the impressive musical performances and the high production value. But the notion that it’s loosely based on real-world events and people also holds some intrigue. At first glance, this film doesn’t really offer much by way of historical accuracy, as several of the main characters in the movie were fabricated; neither Zac Efron’s character, Philip Carlyle, nor Zendaya’s Anne Wheeler have clear, real-life counterparts.

The real history it’s based on actually resides with the ensemble cast members. Many of the secondary characters, especially the circus performers, are based on real people who were members of Barnum’s troupe. Their origins and stories don’t take center stage in this movie, but the details of their lives that are included definitely improve the experience of watching this film.

One of the circus performers whose character got the most screen time was Charles Stratton. Stratton was actually a real person. Better known by his stage name, General Tom Thumb, he was a distant relative of Barnum’s.

While he lived a much different life than the one depicted in The Greatest Showman — for starters he was only 5 years old when he started performing under Barnum, a drastic difference from his 22-year-old character in the movie – several elements of his original performances made their way onto the screen, like dressing as a general while on stage.

Having started his performance career at an early age, Stratton had the chance to develop a number of talents and his act soon evolved to include acting, singing, and comedy skits.

Chang and Eng didn’t receive a lot of attention story-wise, but their inclusion is a nod to the role the famous duo played in Barnum’s history. The Bunkers were conjoined twins who originally had their own show that grew so popular it was a competitor of Barnum’s American Museum.

Chang and Eng are depicted as much younger men in The Greatest Showman, but in reality, by the time they joined with Barnum, they were well into their careers and had already become world famous in their own right. They toured with a variety of different shows throughout their lives; this was made necessary when they lost most of their wealth after joining the confederacy during the Civil War.

If you’re looking for them in the movie, you can see them in most of the larger musical numbers dancing in the ensemble.

Lettie Lutz may have been a fictional character for the movie, but she draws inspiration from a number of real-life performers from Barnum’s troupe. One such performer was Josephine Clofullia. She toured as a bearded lady throughout Europe, and like the Bunker brothers, did her own shows before moving to America and joining up with Barnum. She was known not only for her facial hair but also the way she chose to wear it; out of admiration for the French monarch, Clofullia often styled her facial hair to resemble that of Napoleon III, a gesture he found so flattering he gave her a diamond as a gift.

Barnum was sued by a patron named William Chaar who falsely claimed that Clofullia was a man dressed in drag and not the bearded woman she was billed as. It was later discovered that Barnum had originated the lawsuit against himself in an effort to keep people talking about his museum.

These histories are only a starting point; many of the other circus performers find their origins and inspiration in a real-life historical counterpart. The fun of this film may come from the musical numbers and incredible performances. But the attention to the detail in the ensemble adds some extra depth that may not be immediately obvious. If you find yourself at a screening of The Greatest Showman this weekend, see if you notice any of these added historical details.

Check your local theater for availability and get tickets.