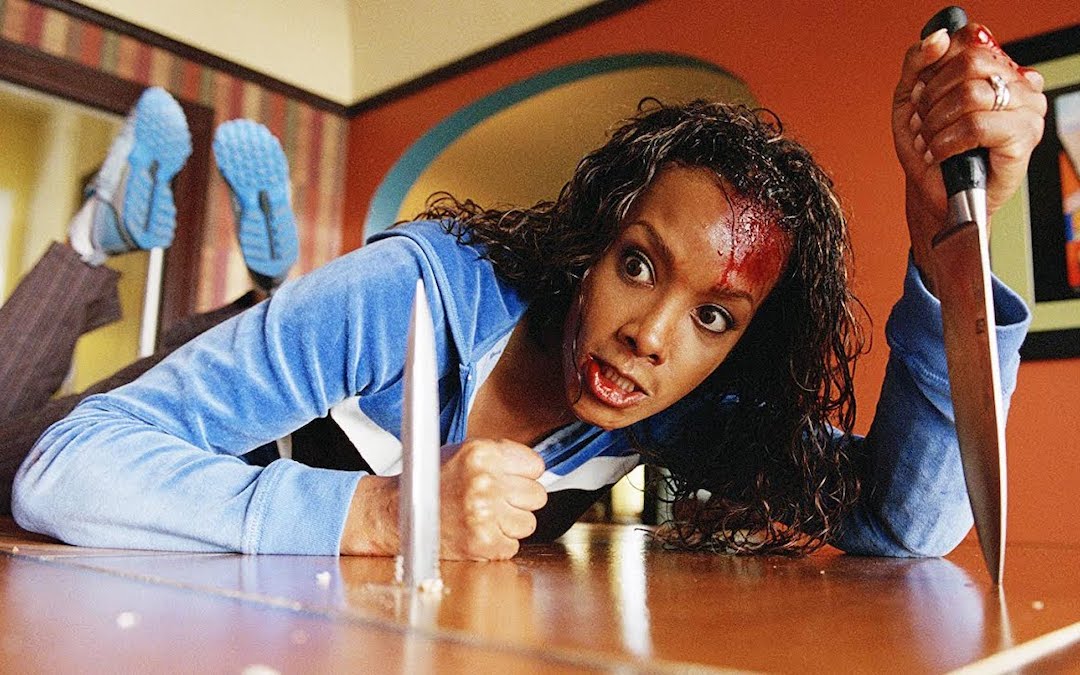 Quentin Tarantino Is Still Kicking Around Ideas For A ‘Kill Bill Vol. 3’

For years, Quentin Tarantino has famously stated that he plans to make 10 movies in his career and then retire. But for anyone who watches his films, it seems impossible to think that a filmmaker so singularly obsessed with filmmaking and Hollywood would or even could walk away completely from making movies.

Still, his latest, Once Upon a Time in Hollywood, was his ninth feature film. Assuming he does mean to stick to a 10-film filmography, that means the next film he does will be that fabled tenth film. It’s caused a lot of fans to wonder what it might be about, what story he possibly has up his sleeve for his tenth and supposed final film.

According to actress Vivica A. Fox, it might be a sequel to Tarantino’s Kill Bill duology. She recently spoke with THR about Arkansas, her upcoming film with Liam Hemsworth and Vince Vaughn, and during the interview, talk turned to Tarantino and whether or not we’ll ever get a third Kill Bill movie.

Back in 2003, Fox was lauded for her turn as assassin Vernita Green in Kill Bill Vol 1 and her vicious showdown with Uma Thurman’s Beatrix Kiddo/The Bride in Vernita’s home. While Vernita was killed in that fight, her daughter, Nikki (Ambrosia Kelley), was home and upstairs. Her mom being stabbed to death right downstairs set up the kind of revenge story for Nikki that was the entire premise of the Kill Bill movies, and Fox believes that’s where a third movie might go. She revealed that her wishing Nikki gets revenge isn’t just a fun fantasy on her part, either. Tarantino has actively been thinking about it:

“Oh my gosh, I can’t wait. I think they’re waiting for [Vernita’s] daughter to grow up. So, the latest I’ve heard is that [Quentin] and Uma have been talking, and I’d love for them to figure it out. Quentin is great with flashbacks and figuring out some kind of way to make his characters alive again in a film. So, I’m really hoping that Vernita Green gets her revenge.”

It is a perfect setup for a third Kill Bill film. And nor is it the first time rumors of a third film have swirled. Last summer, Tarantino mentioned on a podcast that he and Thurman had been recently discussing the possibility of Kill Bill Vol. 3. It came as a surprise as the pair had had something of a falling out on the set of the second movie after Tarantino forced Thurman to do a dangerous car stunt that resulted in her being badly injured and producer Harvey Weinstein blocked her from seeing footage of the accident. But Tarantino’s casual revelation that he and Thurman had been kicking around ideas for a third Kill Bill movie indicated that, at some point, they must have buried the hatchet. Whether Fox was referring to those rumors from last year or whether she’s heard directly from Tarantino about it is unclear.

But in any case, if Tarantino is going out after a tenth movie, he could do a lot worse than to bring a Kill Bill trilogy to a close.