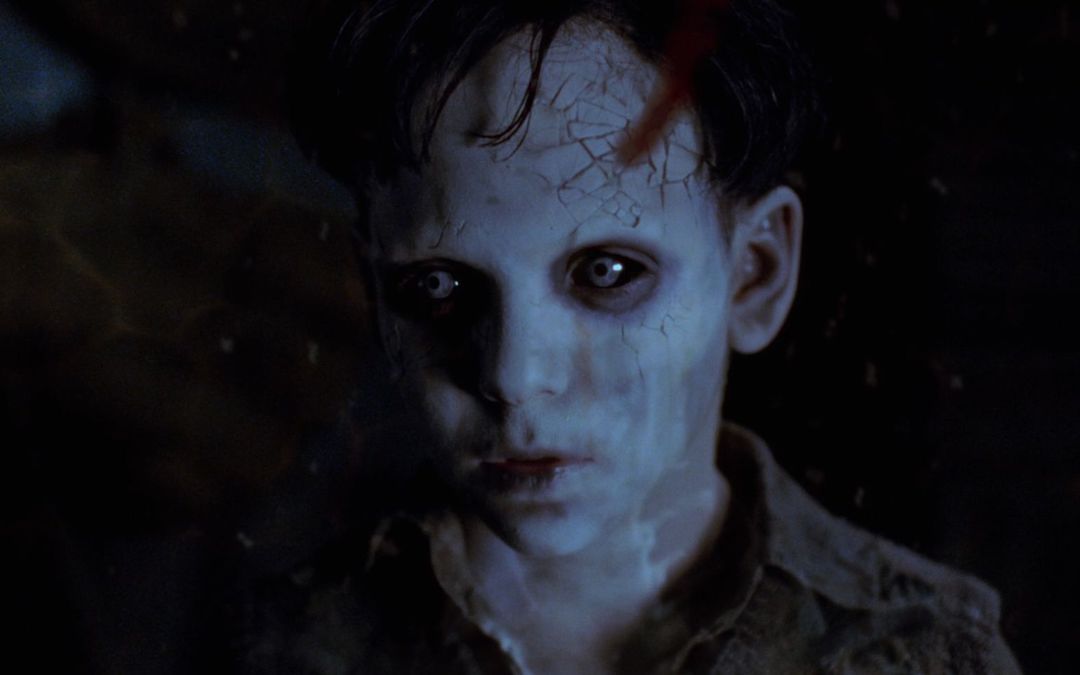 Scary States: Here Are The Horror Movies Each State Is Most Obsessed With

The United States is a big, sprawling country with an enormously diverse mish-mash of cultures, tastes, and geographic predilections. Pop culture preferences can vary wildly from state to state. With October being the month that horror movies reign supreme, Kill the Cable Bill decided to take a look at each state to figure out which horror movies were of most interest to each state.

Their methodology incorporated a few tools and a strict date range. First, they looked at Rotten Tomatoes’ list of the 200 best horror movies of all time. Then, they looked at Google Trends from each state from October 1, 2019 through October 1, 2020 and utilized Mindnet Analytics to crunch the data. It’s important to note they didn’t focus on a state’s most searched for horror movie overall, but what horror movie each state searched for more than any other state. (In my opinion, it makes for a more interesting set of results than just getting 47 states returning Halloween or this year’s hit The Invisible Man as their most-Googled movie of 2020.) And as a small note, they also included the District of Columbia as its own state.

If you can’t see that graphic, you can check out the table below:

They also found a few interesting trends in the data they looked at.

It’s that last point I’m most interested in. If someone were to do a study of why Oregon has been so into horror this year and the Southeast has been so uninterested in it, I think that would be fascinating. Wouldn’t you?