The situation with the Transformers franchise is a curious one for Paramount. It is far and away the studio’s most lucrative franchise, with its live-action movies having generated $4.85 billion at the box office for Paramount over the last few years. But the last few movies in the main franchise weren’t well-received, and its spinoff, Bumblebee, was loved by critics but underseen, making just $468 million worldwide – a solid number for most films, but not enough to assure there’s still a large appetite for the Transformers franchise.

Still, Paramount believes the franchise can be a viable one for it, which is why the news broke today that the studio and Hasbro are looking to revamp the franchise with two new scripts in active development. The first is being penned by Joby Harold, who co-wrote King Arthur: Legend of the Sword and co-wrote Zack Snyder’s upcoming Army of the Dead. The second project is being written by James Vanderbilt, whose writing credits include David Fincher’s Zodiac and the Amazing Spider-Man movies.

The details on the scripts are scarce, but sources say the studio sees them as an opportunity to build out multiple storylines in the Transformers universe, which is a bit of a gamble, but one that could pay off big. Launched as a line of original toys from Hasbro and Japanese toy company Takara Tomy in the 1980s, the Transformers franchise quickly expanded to include spinoff toy lines, an animated series, animated movies, comic books, video games, and the live-action films. The mythology of the world, based on the neverending fight between the good guy Autobots and bad guy Decepticons, is a rich one ripe with opportunity for the right writer. Tap into it in a smart way, and it’s possible the franchise could experience a revival with audiences.

My gut instinct? They should lean into the spectacle. As movies like Venom and The Meg have shown us, audiences are down for a big, bombastic movie that embraces the sheer popcorn entertainment of it all. Outside of the delightful Bumblebee, the last few Transformers movies have taken themselves far too seriously while dealing with over-the-top cartoon subject matter. It also didn’t help that the CGI-heavy nature of the movies created action sequences that were overstuffed and hard to follow, the overly-complicated robot design making it difficult for the eyes to follow what was unfolding on the screen. The result was movies that failed to truly click with audiences on either a fun level or a visceral one. So why not get big and goofy with it? There’s nothing that says these spinoffs have to be beholden to the spirit of the main franchise; they have the room to get experimental, and they should.

As of now, neither project has a director attached but it’s likely the studio will be hustling to find a director for each project sooner rather than later to help shape the direction of each story. 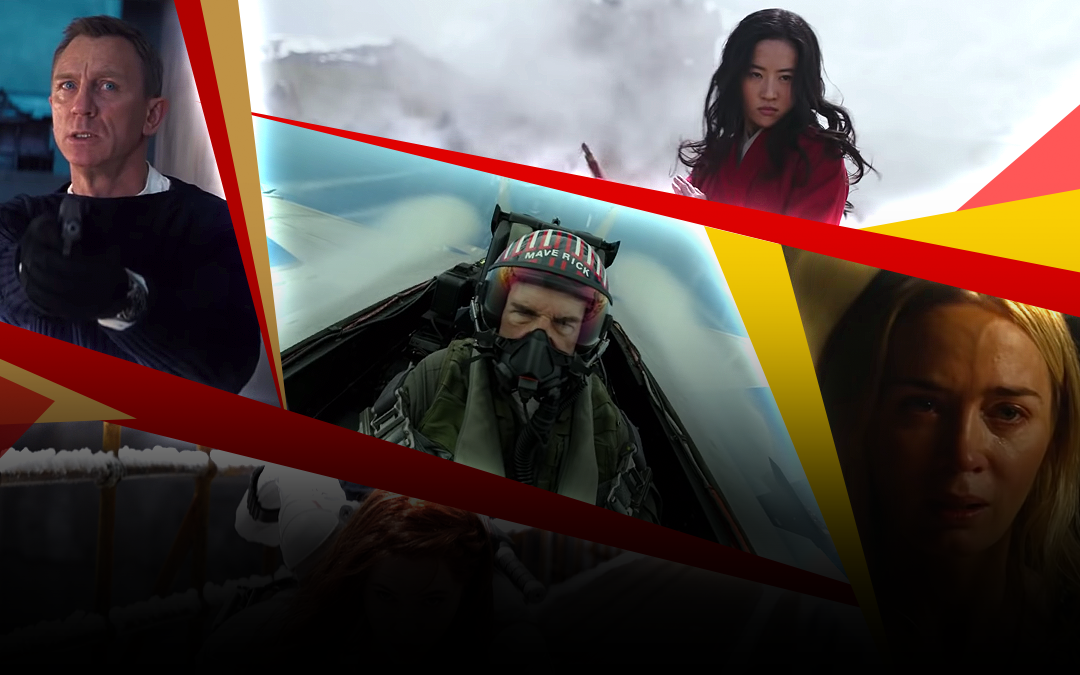 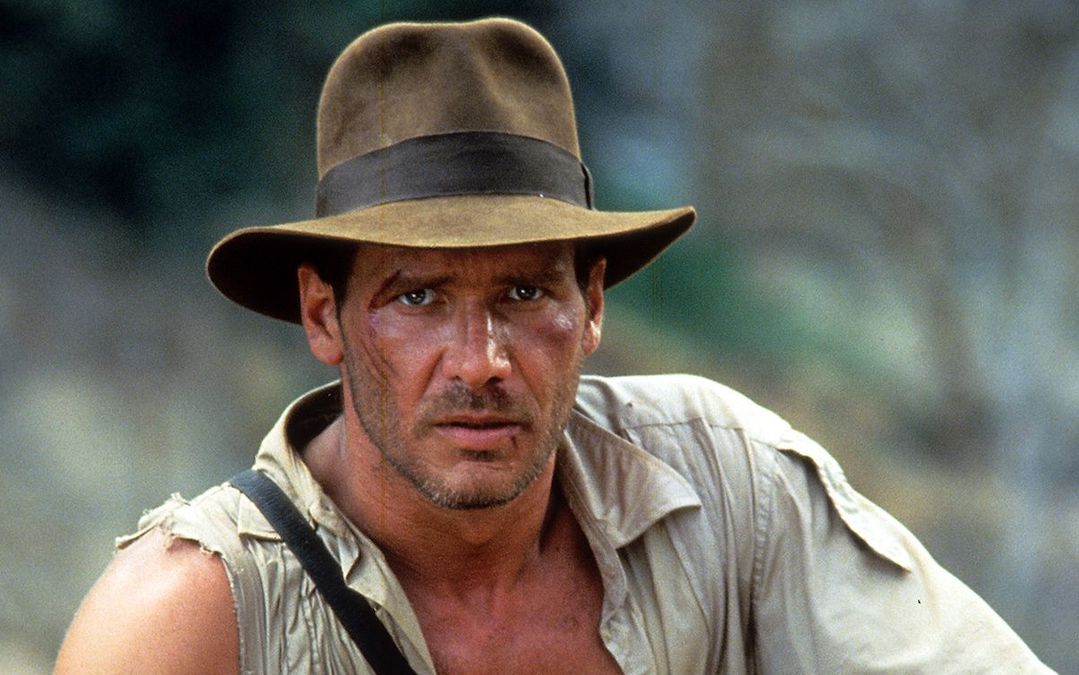