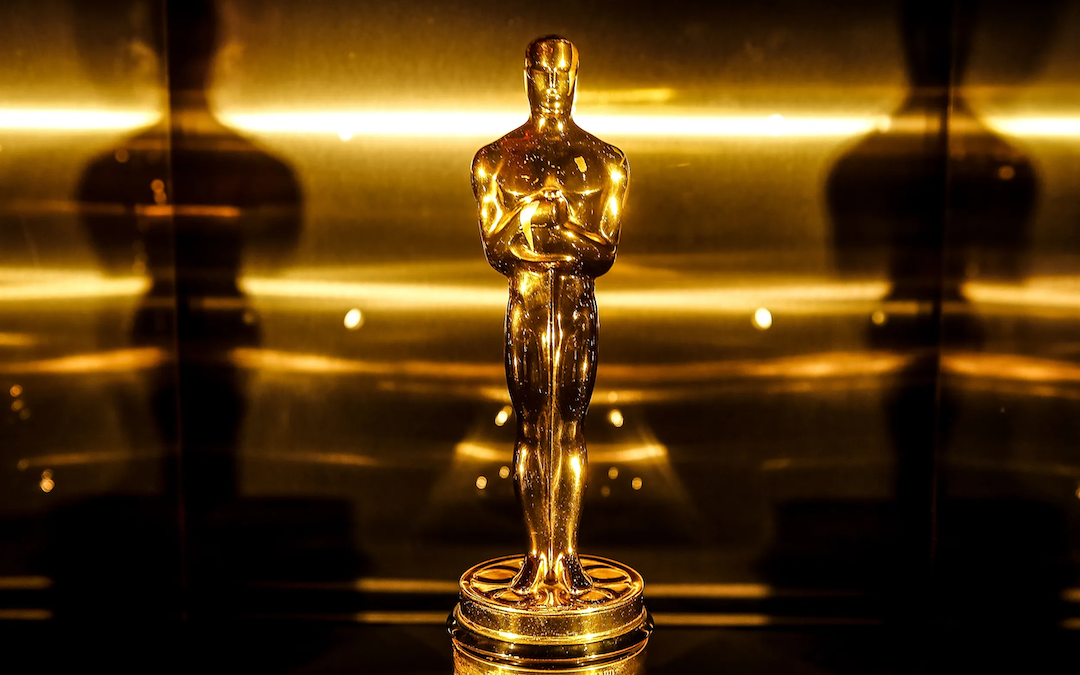 Oscars 2022 Primer: Hosts, Presenters, How to Watch & All You Need To Know

This weekend brings the biggest entertainment ceremony of the year; the Oscars are almost upon us. After last year’s ceremony held in the Los Angeles Union Station, the 94th Academy Awards will return to their usual spot at the Dolby Theatre in Hollywood. This year will also see some pretty significant changes to the awards show.

After last year’s ratings for the 2021 Oscars plummeted precipitously, the Academy is set on getting it back on track this year. Among other changes, the most significant (and controversial) is that it and ABC have chosen to cut a whopping eight categories from the live broadcast this year in an effort to trim down the length of the sprawling awards ceremony Those eight categories are Best Makeup & Hairstyling, Best Film Editing, Best Original Score, Best Production Design, Best Documentary Short, Best Animated Short, Best Live-Action Short, and Best Sound. Instead of being presented live, they’ll be taped in advance and then aired during the broadcast.

That’s not the only change coming to the Oscars this year, however. Read on for all you need to know about the 2022 Oscars, including where and how to watch, who’s hosting, the presenters lineup, who will be performing, and more.

The Oscars will air on Sunday, March 27 beginning at 8pm ET/5pm ET. As always, ABC will be airing the awards ceremony for its live broadcast. It will also be streamed live on the ABC.com website, which you can watch if you have a cable provider login. Of course, you can also watch them via third-party platforms, such as Hulu with Live TV, or YouTube TV, if you have those.

If you’re a red carpet junkie, ABC has two pre-shows this year. On the Red Carpet Live! Countdown to the Oscars will start at 1pm ET/10am PT and again at 4:30pm ET/1:30pm PT. After that, its usual Oscars Red Carpet Show will begin at 6:30pm ET/3:30pm PT.

After the last few years of the awards show going without a host, the 2022 Oscars are bringing back the host gig. Jimmy Kimmel was the last host in 2018. This time, however, it won’t be just one host, but three for the ceremony. Wanda Sykes, Amy Schumer, and Regina Hall will be acting as the trio of hosts for this year, which is an interesting departure from the norm. The last time three people hosted the Academy Awards was all the way back in 1987, when Chevy Chase, Goldie Hawn, and Paul Hogan shared duties.

Who Are The 2022 Oscars Ceremony Presenters

Who Will Be Performing At The 2022 Oscars

As always, there will be plenty of musical interludes at the Oscars this year. Four of the five songs nominated for Best Original Song will be performed between segments at the awards ceremony. Billie Eilish and Finneas will perform the James Bond movie theme “No Time to Die.” Reba McEntire will perform “Somehow You Do” from Four Good Days. Beyoncé will perform “Be Alive” from King Richard. And Sebastián Yatra will sing “Dos Oruguitas” from Encanto. Van Morrison was invited to perform his song “Down to Joy” from Belfast, but can not attend the awards ceremony due to conflicts with his touring schedule.

Meanwhile, the Oscars ceremony is adding another new twist this year. Along with the live orchestra, the show will also feature DJ D-Nice. It will also showcase a band comprised of Blink-182 drummer Travis Barker, pianist Robert Glasper, singer Sheila E., the group The Samples led by Jason White, and the Oscars music director Adam Blackstone.

What Movies Are Nominated For Best Picture

The Best Picture category this year is a tight race. While Jane Campion’s The Power of the Dog is the current frontrunner, Sian Heder’s Coda has become a dark horse contender in recent weeks. Here’s the full list of Best Picture nominees: