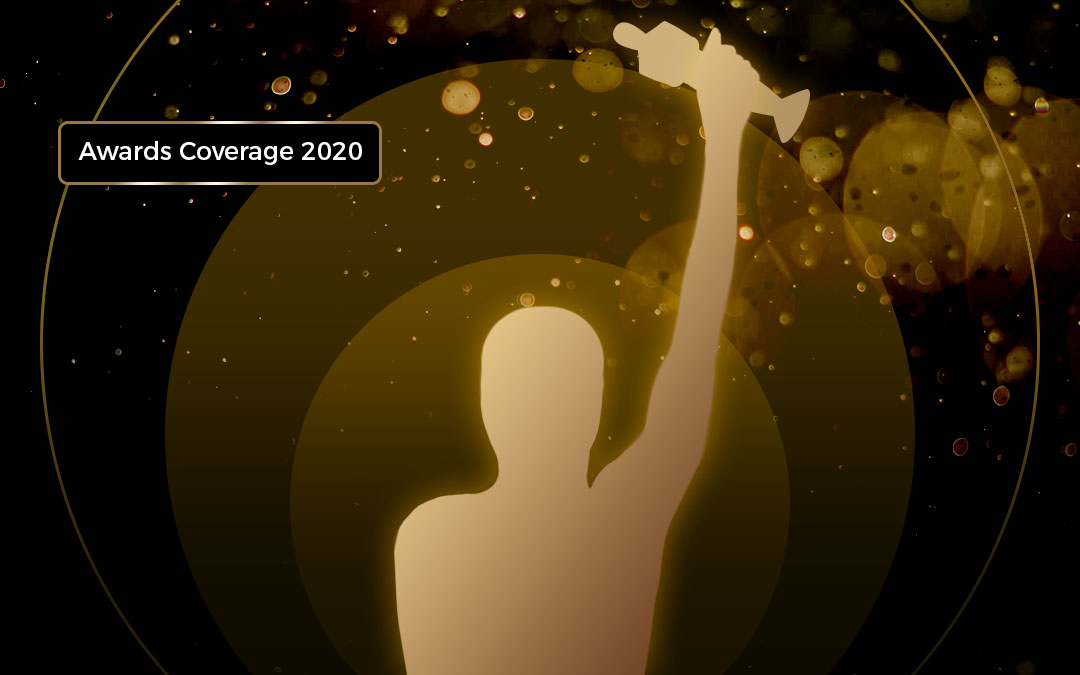 In Hollywood, there is no bigger event than the Academy Awards. It marks the end of the awards season cycle, and everyone in the industry pays attention to who wore what and who won what for which film. However, for those of us who aren’t being dressed by Versace or Dolce and Gabbana (that means us normies), the wins aren’t necessarily the most memorable moments of the evening.

For example, who could forget the 86th Academy Awards in 2014, John Travolta introduced Tony Award winner and Oscar nominee Idina Menzel as “Adele Dazeem.”  Or, how in 2018, Google searches for the words “inclusion rider” soared because Frances McDormand used her acceptance speech for her Best Actress win to make a demand to include the contract provision in all projects. And of course, the infamous 2017 Oscar flub when Warren Beatty announced the wrong film as the Best Picture winner and accidentally awarded La La Land with the honor only to have La La Land producer Jordan Horowitz graciously realize the error and step up to the microphone to announce the correct winner, Moonlight.

Buckle up, my friends, because here are the best moments from the 2020 Oscars.

Janelle Monae and Billy Porter took the stage and opened with a number honoring movies that, uh, didn’t get nominated (but probably should have!). Of course, both knocked it out of the park and Monae slayed when she proudly proclaimed, “I am proud to stand here as a Black queer artist. Happy Black History Month!”

Steve Martin: "Think how much the Oscars have changed in the past 92 years…back in 1929, there were no black acting nominees."

After heckling Oscar attendee and Amazon billionaire Jeff Bezos during the opening monologue from non-hosts, comedians Steve Martin and Chris Rock, they took jabs at the Academy’s lack of women in the Best Director category (“I thought there was something missing this year” -Steve Martin, “Vaginas? Yeah.” -Chris Rock) as well as the lack of nominees of color, noting that there was only one Black person nominated in an acting category this year, Cynthia Erivo.

3. Or, Better Yet, Maya Rudolph And Kristen Wiig

Maya Rudolph and Kristen Wiig are having the most fun humanly possible. https://t.co/8kz7m5vtnF #Oscars pic.twitter.com/B01ZABKPKB

This year’s Oscars were a bit… well, boring. BUT, in between a nap, I awoke to see Maya Rudolph and Kristen Wiig essentially pitching themselves to the legendary directors present (We saw you looking, Marty!), these two comedy queens made sure their time presenting was not wasted. After presenting the award for Best Production Design to Once Upon A Time…In Hollywood, the icons sang a medley before diving into Best Costume Design, and honestly, they may have saved the show for the first hour. GIVE US MORE FUNNY LADIES, HOLLYWOOD!

Eminem with a SURPRISE #Oscars performance of "Lose Yourself," the 2003 Academy Award winner for Best Original Song pic.twitter.com/gpnrsfrTCj

In a show where most big numbers are announced well in advance, Eminem took the stage to perform one of his biggest hits, “Lose Yourself.” I’m not quite sure what this had to do with this year’s Oscars, but the Academy probably figured people were comatose after 90 minutes of nothing and he definitely woke them up (especially Brie Larson). So, YAY Eminem!

Salma Hayek: "I can now officially say that I've held an Oscar on this stage"

Historically, the Academy has overlooked women of color, especially Latinx women. Salma Hayek, however, is one of only a handful of Latinas to have been nominated for an Acting category (Rita Moreno is still the only Latina to have won…in 1961) for her starring role in her passion project, Frieda. Though the moment was brief, it spoke volumes to an industry that relies on Latinos (who drive over 25% of the box office) but refuses to recognize them.

Hilariously shading their own film, James Corden and Rebel Wilson donned cat suits and stressed that as cast members of the film Cats, they know the importance of visual effects and then, they attacked the mic…AS CATS. Honestly, that line kinda made up for the movie itself.

7. South Korea Winning Its First Oscar EVER For Parasite

Do I need to expand? This was BIG! And to cap it off, Bong Joon Ho declared he was gonna get drunk, so really, we shoulda just ended the show there.

It’s incredibly rare that women get nominated for Best Score: only seven have been nominated in Oscars history. Joker composer Hildur Guðnadóttir was the first woman to win in 20 years and her speech was as heartfelt as it was earnest, inspiring little girls all over: “To the girls, to the women, to the mothers and daughters who hear the music pumping within…please speak up. We need to hear your voices.” So much of the Oscars feels manufactured every year, but every so often you get a completely touching moment like this.

Olivia Colman on her 2019 Oscar win: "Last year was the best night of my husband's life." https://t.co/8kz7m5vtnF #Oscars pic.twitter.com/QB5H89liTf

That’s it. That’s the entry.

Joaquin Phoenix ends his Best Actor #Oscars speech by quoting his brother River. "Run to the rescue with love and peace will follow." pic.twitter.com/QK7JCi0PkN

I just. I. Well. A for Effort Joaquin. I guess he used his best at the BAFTA’s and gave the Oscars a “well, we’ll clap through our visible confusion” moment. But he did get to honor his late brother, River, in his speech, and all us ’90s teens cried.

"I feel like a very opportune moment in history is happening right now." – #Parasite producer Kwak Sin-ae accepts the first-ever Academy Award for Best Picture for a film not in English #Oscars pic.twitter.com/LFUeqdS6fy

Did you hear that enormous squeal across Hollywood? That’s because the Academy of Motion Pictures and Sciences finally surprised us all with its choice for Best Picture. Not to mention, Parasite became the first foreign-language film (and a subtitled one at that) to win the Best Picture award. It only took 92 years for the Academy to realize great movies are made outside of our ingrained perceptions of what constitutes a “good” or deserving film and you know what? Tonight, the right film won.

Check out the rest of our Oscars coverage here.