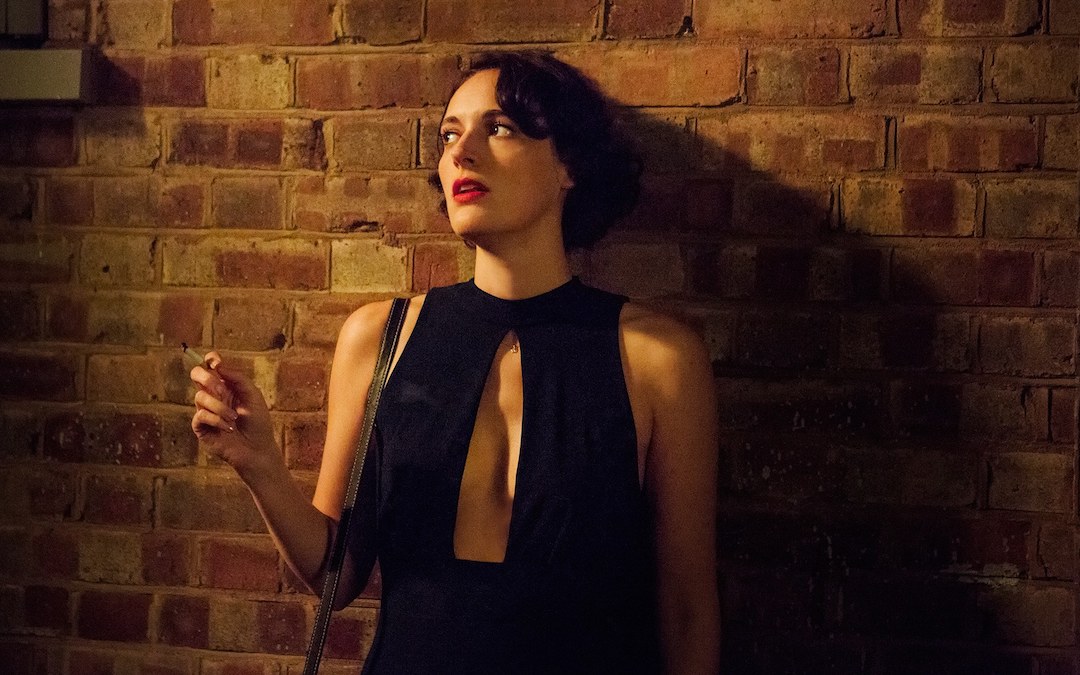 Here at Atom Insider, we love to give love to the movies coming out every month. This month, we have a piece dedicated to all the biggest movies hitting theaters in November, as well as the top five November horror movie releases heading our way as the Thanksgiving season approaches.

But what about the smaller and limited releases? What about special theatrical events? Those one-time-only screenings that always prove to be amazing experiences? This list is for you. Here are the most anticipated special movie events heading your way in November.

For almost 40 years, Slayer is the thrash-metal band by which all other thrash-metal bands are measured. Thanks to Trafalgar Releasing, their music is coming to the big screen for the first time. But what’s more, it’s not just a concert event. It starts with film short “Slayer: The Repentless Killogy,” which weaves a grisly and compelling narrative story through a trilogy of music videos. There’s also an exclusive welcome from the band leading into their entire Los Angeles Forum concert performance after the short. Trafalgar always does really cool theatrical concert events, so if you’re a fan of Slayer – or even just a metalhead in general – this is a must-see special theatrical event.

Over 30 million albums sold. Rock and Roll Hall of Famers. Fourteen albums and an upcoming fifteenth. An iconic band in every way, Lynyrd Skynyrd might be doing one final tour, but it’s a hell of a way to go out. Thanks to Fathom Events, fans can see the legendary group perform one of their final concerts on their farewell tour. They’ve been around for almost 50 years, but if you’ve never gotten a chance to see them perform, now’s your last chance – or at least as close as you can get to seeing them perform live. Snap up tickets now before they’re all gone.

Forty-five years ago, Francis Ford Coppola reteamed with author Mario Puzo to film The Godfather Part II. It quickly became one of the most influential and awarded movies of all time, earning 11 Academy Award nominations and winning six awards including Best Picture. Robert De Niro’s Oscar-winning performance for Best Supporting Actor anchors his rise as a young Don Vito, with Al Pacino’s work anchoring the other end as the new Don. In a film that acts as both prequel and sequel to the original The Godfather, Coppola crafted a film for the ages. The film will be shown with interesting insights and anecdotes courtesy of Turner Classic Movies, and for those worrying about that three and a half hour runtime, fear not: there will be a 5-minute intermission.

Continuing Fathom Events’ months-long Studio Ghibli Fest 2019 comes Princess Mononoke. The legendary Hayao Miyazaki created a film that was breathtakingly beautiful and achingly human, becoming an instant classic and one of the most beloved animated films of all time. Young warrior Ashitaki heads out into the world in search of a cure for the curse that afflicts him. He’s pulled into the middle of a conflict between Lady Eboshi, the people of Iron Town, and Princess Mononoke, a fierce young girl who wants only to protect the forest and the creatures and spirits that live there. The showing on the 18th is subtitled in English, but the other two viewings are the English dub version featuring the voice talents of Gillian Anderson, Claire Danes, Billy Crudup, Billy Bob Thornton and Jada Pinkett Smith.

When Fleabag hit Amazon and BBC this year, it became a smash hit that no one foresaw, a true cultural phenomenon that no one can predict. Phoebe Waller-Bridge’s brilliant and raw, hilarious and poignant portrayal of a woman who’s just trying to survive her grief after experiencing a devastating loss inspired countless Hot Priest memes and singlehandedly drove up sales of that black jumpsuit. Now, Fathom and National Theatre Live present the award-winning, one-woman play that inspired the series. All of her theater engagements have sold in New York City and London, so seeing this cinematic version might be the only way to catch Waller-Bridge’s one-of-a-kind show. 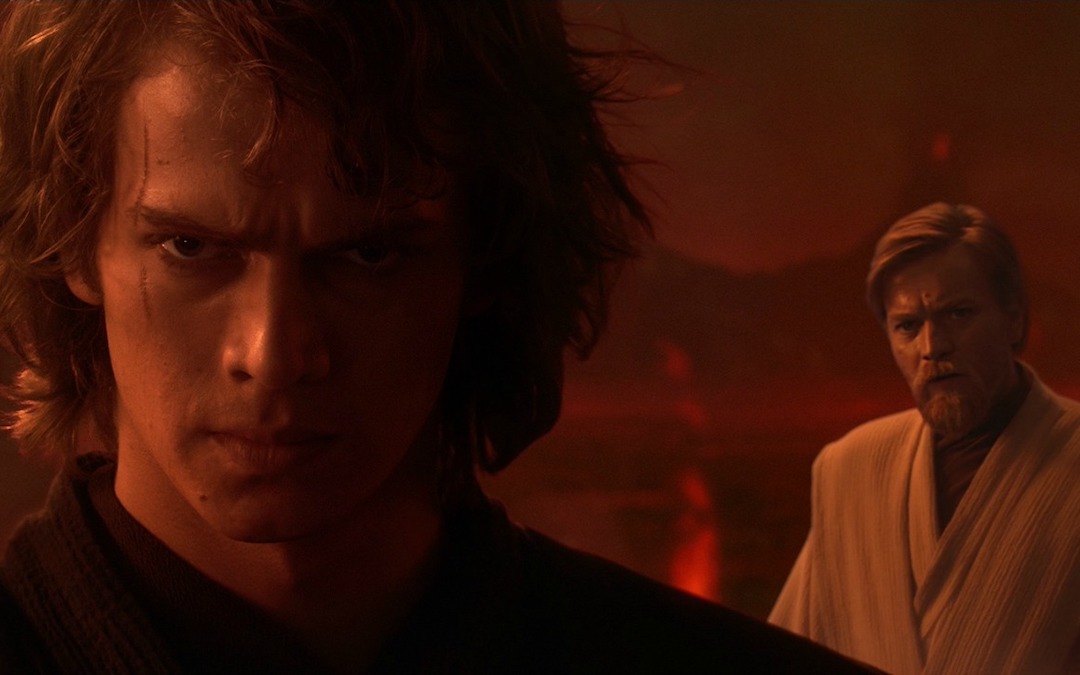 While we’ve all been cooped up in quarantine, I’ve been using the time to do some fun, informal surveys by asking people on Twitter...