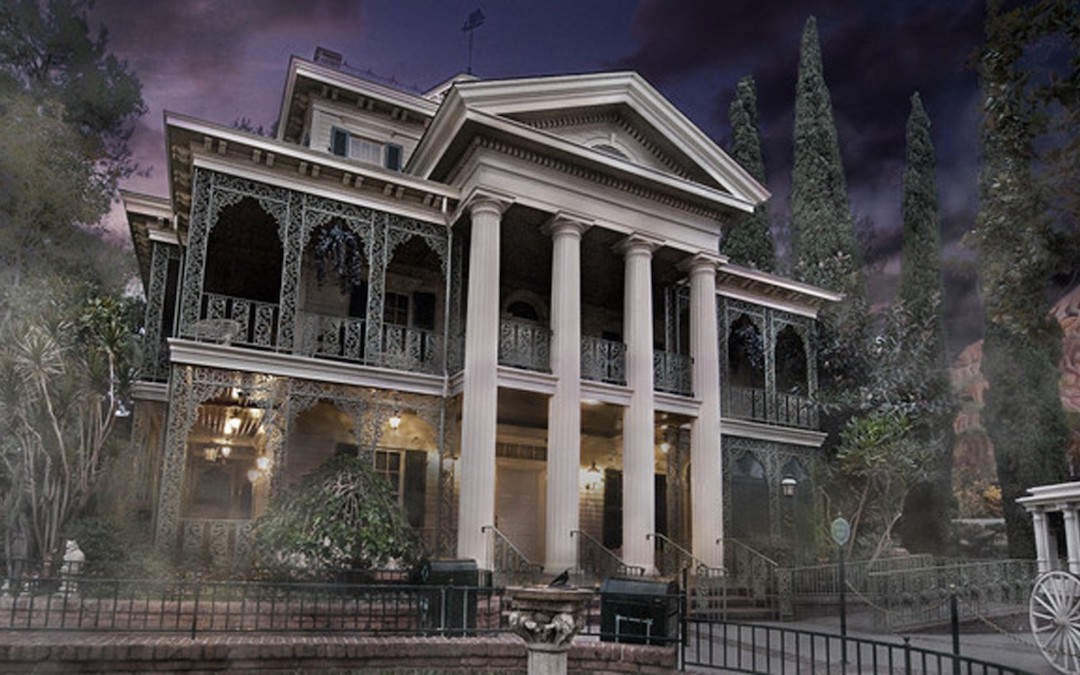 Get out your ghoulies and ghosties and long-legged beasties and things that go bump in the night: THR is reporting that a new movie based on the Haunted Mansion ride is in the works at Disney.

Ghostbusters writer Katie Dippold is attached to write the script with Dan Lin and Jonathan Eirich producing through their Rideback banner. The two teamed up for Disney’s live-actin Aladdin last year, and Lin has also served as EP on giant franchises including the Sherlock Holmes, It and Lego franchises.

The Disneyland theme park ride, which is over half a century old, opened in 1969 and was an immediate hit. Its success has spawned a number of rides in other theme parks and other merchandise.

This isn’t the first time Disney has made a movie based on the iconic ride. In 2003, Eddie Murphy toplined the family horror-comedy The Haunted Mansion. In that version of the movie based on the ride, Murphy played an overworked real estate agent who buys a dilapidated old mansion only to discover it’s haunted by a number of lively ghosts. It was a modest success, doubling its rather hefty budget of $90 million at the box office, but was still considered something of a disappointment by Disney. Releasing just a few months after Disney’s other theme park-based ride, Pirates of the Caribbean: The Curse of the Black Pearl, The Haunted Mansion was not nearly the success that Pirates was and stalled out Disney’s attempt to launch multiple franchises based on its theme park rides. Twelve years later, in 2015, Disney released flop Tomorrowland in another attempt to jumpstart another ride-based franchise, but thus far, all ride-based franchises outside of PotC have failed.

Still, the studio is hoping to change that with next summer’s Jungle Cruise. Previously intended for release this summer before being bumped to next year, Disney has high hopes that the Dwayne Johnson-Emily Blunt co-led action-adventure. Its tone and story hearken back to the swashbuckling, old-school adventure vibe of Pirates: Johnson plays Frank, a riverboat captain hired by Blunt’s explorer, Lily Houghton, to lead her down a river and through a dangerous jungle in order to find a mystic spot that’s been rumored in ancient legends.

With that movie already getting buzz, Disney is clearly hoping to finally get its ride-based franchises on track. If they can land as charismatic a cast for the Haunted Mansion project as they did for Jungle Cruise, Disney might finally have a real franchise to match Pirates of the Caribbean after two false starts.