As Jamie Lee Curtis has shown, Final Girls well past their 20s can still bring it when they want. It appears that will be the case for Neve Campbell, who was recently confirmed to be reprising her role of Sidney Prescott in Scream 5. It may have been nine years since the last Scream movie, and 24 years since the original Scream, but that doesn’t mean Campbell will slow down or have a reduced role in the fifth movie.

During an appearance on The Talk, Campbell confirmed, yes, she will get gory, even if she’s a little older than she used to be. “Oh you guys, I’m 47 and I’m going to be covered in blood,” she said, laughing. But make no mistake – she’s just as excited about it was she was as a 22-year-old shooting the first movie, and she’s thrilled to return to Sidney Prescott’s world and her longtime co-stars:

Horror icon Wes Craven, the originator and director of the Scream franchise, passed away in 2015.

This isn’t the first time Campbell has expressed how much that letter from new directors Matt Bettinelli-Olpin and Tyler Gillett (Ready or Not) meant to her. Upon her casting announcement, she told THR much the same, explaining how much it touched her:

“I got this really, really respectful letter from the directors of the new one. They came to me with Scream 5, and these directors are incredibly talented. They wrote a letter honoring Wes in such a beautiful way, and they expressed that the reason they make horror movies is because of Wes and the Scream films. They also expressed how blown away they are at the idea of actually getting an opportunity to make one of them and how much they want to honor and respect Wes’ vision. It was just beautiful, and I was really grateful.”

The new film will be a blend of old and new. Campbell, Courtney Cox and David Arquette are all reprising their longtime roles but a number of new faces have also been added to the cast, including Jack Quaid (The Boys), Mikey Madison (Better Things), Dylan Minnette (13 Reasons Why), Kyle Gallner (Outsiders), Jenna Ortega (You), and others. The story, from a script by James Vanderbilt and Guy Busick, follows a woman who returns to her small hometown to discover who has been committing a series of crimes. We can expect that woman will be either Sidney Prescott or Cox’s Gale Weathers, and the teenagers of the town will factor in. It’s a narratively neat way of passing the torch from the original vanguard cast to younger, newer actors without having to completely blow up the franchise and start over. The original cast is honored while a new cast is introduced. Everyone wins.

Scream 5 has already begun filming and is set to hit theaters on January 14, 2022. 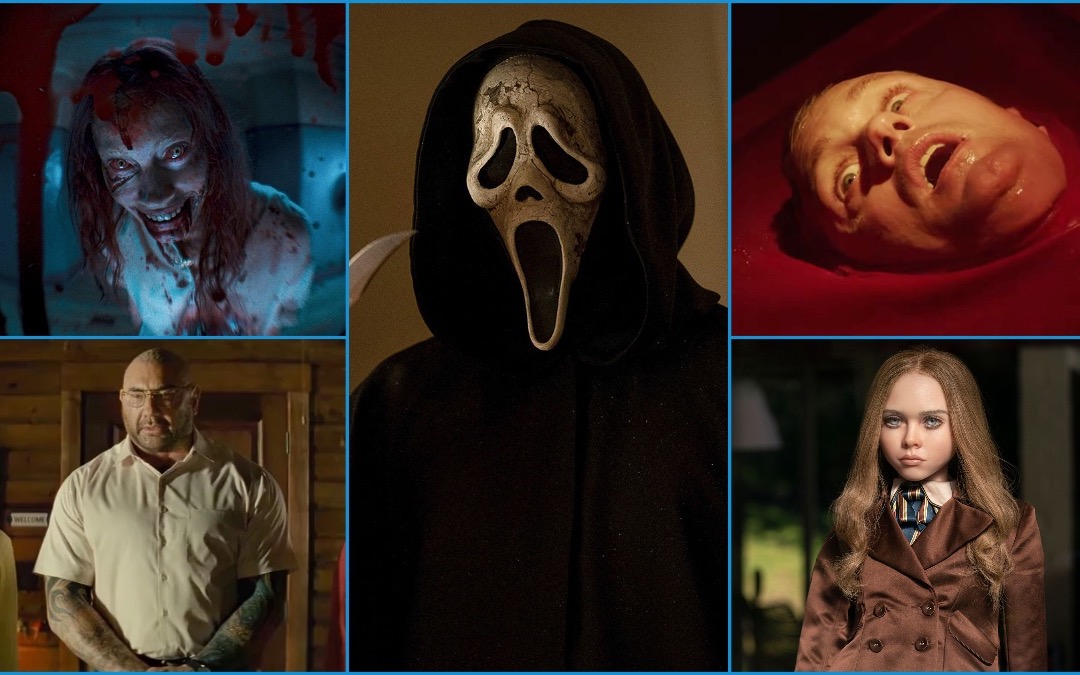 The horror genre has become big business in the past decade. Gone are the days when horror movies only did well in theaters in the month of... 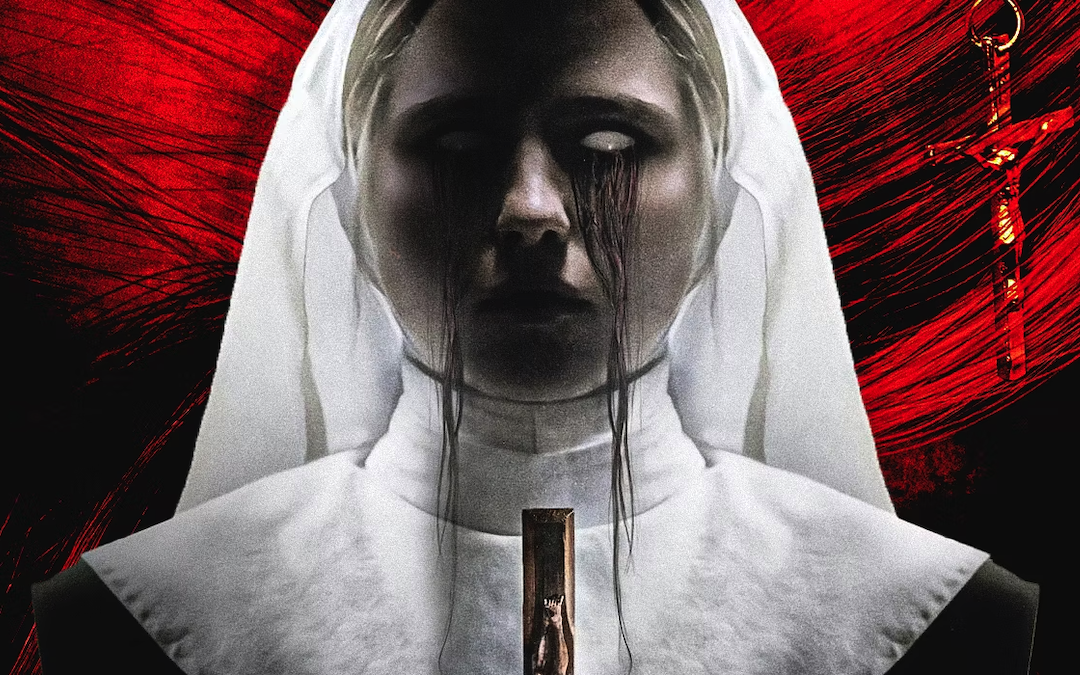