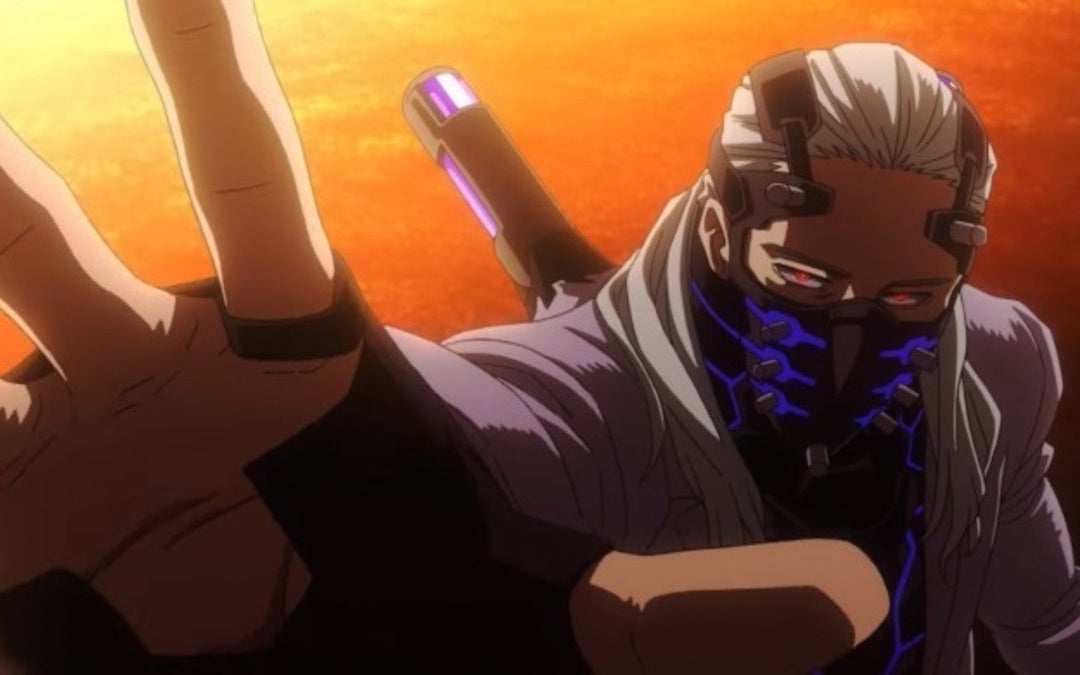 ‘My Hero Academia: Heroes Rising’ Movie Hints At How The Series Might End

The latest blockbuster installment in the My Hero Academia franchise, My Hero Academia: Heroes Rising, is filled with just about everything fans of the series could possibly want and then some. But what they might not have expected or even known is that buried beneath the eye-popping action spectacle and delightful character moments is the bones of what could have actually been the series finale once upon a time.

Heroes: Rising Director Nagasaki Kenji talked about engineering the film’s climax in a recent interview with Japanese publication Newtype, detailing how they asked series creator Kōhei Horikoshi for permission to include certain story elements in the climax of the film, knowing that these beats were being reserved for the series’ eventual climax. Twitter user @aitaikimochi shared a translated version of the interview:

The January 2020 version of Newtype has a pretty informative interview w/ BNHA HEROES RISING Director Nagasaki Kenji! He talks about the movie's story development as well as getting permission from Horikoshi to use an element he had originally planned for the manga's last battle! pic.twitter.com/ByUA0MQsjL

As you can see, Horikoshi gave the film team his full blessing, promising to “create an even better ending anyway.” Using the film’s climax as a guide, there are still some interesting nuggets to mine in regard to where Horikoshi’s head was at in planning the end and where we could see the series heading as it steadily approaches its endgame.

NOTE: The following contains spoilers for both the anime and manga. Proceed with caution.

Deku and Bakugo’s frenemy-ship is arguably the heart of the series, with both heroes sharing a common ambition but harboring very different ideas of how to achieve their dream. Fans of the series have witnessed their relationship evolve from outright contention on Bakugo’s part, to a begrudging respect of Deku as a rival and sometimes ally, leading us to wonder where their relationship would eventually lead. Heroes: Rising gives us a tiny glimpse at what may have been in the cards for the series finale, with Deku and Bakugo ultimately sharing the One For All power to take down the villain to end all villains.

While this is just speculation on the part of this particular writer, it’s not hard to imagine a world in which the series ending with Deku sacrificing his Quirk for the sake of the greater good, sharing his power with his longtime rival and thereby forever weaving both of their fates into the tapestry of One For All. It would be suitably poetic for Izuku Midorya to end the series the way he began: Quirkless. The movie, of course, undoes this major development because, after all, there’s still plenty of series left to go and we can’t have our main protagonist be powerless, but it’s a bold swing that feels like an appropriate beat for the climax of the series.

2. The Nature Of One For All

Stemming from the point above, the nature of the One For All power is expanded upon in Heroes: Rising in a way that potentially has major implications for the series. Despite granting Bakugo the One For All Quirk and ostensibly giving up his only Quirk, One For All ultimately demonstrates that it, in fact, has a will of its own, opting to stay within Deku.

Per All Might, this decision appears to be one designed to reward Deku for his heroic sacrifice but it brings up an interesting question for the series’ end: How much will we see the will of One For All and Deku’s predecessors come into play? Readers of the manga will already be privy to the fact that One For All is more than just power; it also enables its wielder to access the individual Quirks of those who have wielded it before. This development, combined with the fact that Deku has interfaced with his predecessors at key moments in the series, as well as their ability to allow Deku to retain his power despite giving it up suggests that Horikoshi has big plans for the Quirk heading into the end of the series.

It’s interesting that these developments seem to be taking a page out of the Avatar: The Last Airbender playbook in the sense that this inherited power seems to have a deep mythology connected to it, the nature of which we’re only just beginning to explore. Here’s hoping the series begins to dive more heavily into the nature of this power as our central protagonist unlocks all of its mysteries.

With Tomura Shigaraki positioned as the heir apparent to All for One’s legacy, it’s interesting that the finale of Heroes: Rising focuses on a new villain, Nine, who bears a striking resemblance to All For One, not only in appearance but also in his ability to possess multiple Quirks. Granted, this ability was artificially given to him but the fact that a part of the plot revolves around DOCTOR testing out the ability to grant more Quirks to a single person could potentially be hinting at the series endgame involving bringing back All For One, despite Shigaraki arguably being the main big bad. Slotting in a rejuvenated All for One in place of Nine, it’s not hard to reimagine the film’s climax as the series’ final battle, with Deku and Bakugo going full force against an impossibly overpowered enemy. It will certainly be worth keeping an eye on the ongoing relationship between Shigaraki and All For One, particularly if the latter truly plans to return to prominence in a big way.

My Hero Academia: Heroes Rising is in theaters. Get tickets here.