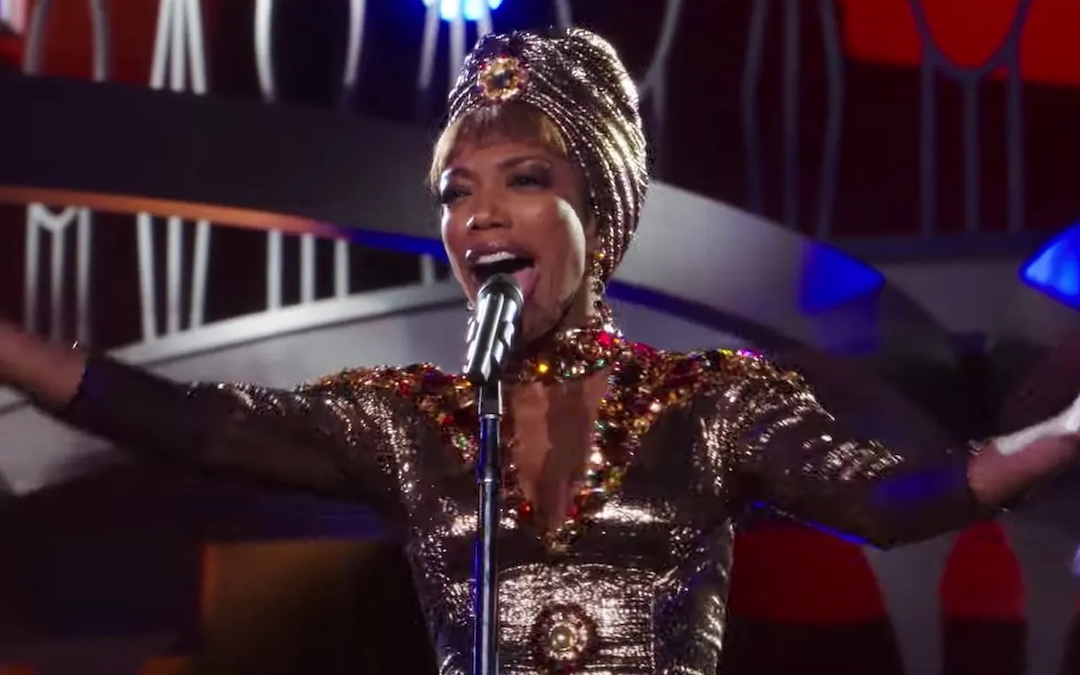 This Christmas, the story of a songstress with one of the greatest voices in history hits theaters. The Whitney Houston biopic Whitney Houston: I Wanna Dance With Somebody is in theaters on December 23. Naomi Ackie stars as the legendary songstress, and so far, her work is drawing big praise from critics. The movie chronicles Houston’s rise from singing in a church choir in New Jersey to becoming a global superstar, chronicling the much-publicized highs and lows on her journey through fame.

Every actor dreams of that breakout role that will put them on Hollywood’s hot list, and for Austin Butler, that was this year’s Elvis. Directed by Baz Luhrmann, Butler wowed audiences by embodying the role of The King and belting out tunes in Elvis’ iconic croon, while Tom Hanks played the role of his duplicitous manager, Colonel Tom Parker. In a unique twist, the story is told from the perspective of Parker, who acts as an unreliable narrator throughout the story, with an honest focus on the way he took advantage of Elvis Presley financially. Currently, Elvis is racking up awards and nominations. Butler is a frontrunner for a Best Actor nomination for this year’s Academy Awards, with Elvis being in the running for a Best Motion Picture nomination.

When it was first announced to be in development, everyone who had ever heard Weird Al’s music knew Weird: The Al Yankovic Story couldn’t possibly be a normal biopic. Indeed, it is not. Daniel Radcliffe, who has excelled at weird roles since his Harry Potter days, embraced the role of musical funnyman and parody songwriter Al Yankovic. Unlike most musical biopics, which tend to lean into the drama and play it incredibly straight, Weird, much like Yankovic’s music, doesn’t take itself seriously at all. Some of the story is true, some of it is not, and most of it is true-ish, with the movie exaggerating certain moments in Yankovic’s improbable rise to fame in the service of comedy. It works, and those looking for an unconventional movie musical biopic should start with Weird.

Bradley Cooper is pulling triple duty in Maestro, the musical biopic out next year. Cooper will be in the director’s chair for the movie about the life and career of the legendary composer and musician Leonard Bernstein off a script he co-wrote with Josh Silver. Not only that, but he’ll be doing work in front of the camera, too, having signed on to play Bernstein himself. The movie has a powerhouse cast and crew, with Martin Scorsese, Steven Spielberg, and Todd Phillips serving as producers alongside Cooper. The cast is equally impressive, with Carey Mulligan as Bernstein’s wife, Felicia Montealegre, Jeremy Strong, Matt Bomer, Maya Hawke, and Sarah Silverman rounding it out.

For years, studios and streamers alike have been trying to figure out a way to bring the story of Michael Jackson to life in a musical biopic. That biopic, tentatively titled Michael, was set into motion in 2019 when Bohemian Rhapsody producer Graham King secured the rights to make a movie about Jackson’s life and career. Earlier this year, it was reported that Lionsgate had nabbed the rights to distribute the movie, which began its casting hunt a few months ago. While the project still hasn’t begun filming, there has been plenty of speculation that it might still release in 2023, specifically August, just in time for what would have been the King of Pop’s 65th birthday.

In the meantime, get your tickets to I Wanna Dance With Somebody.