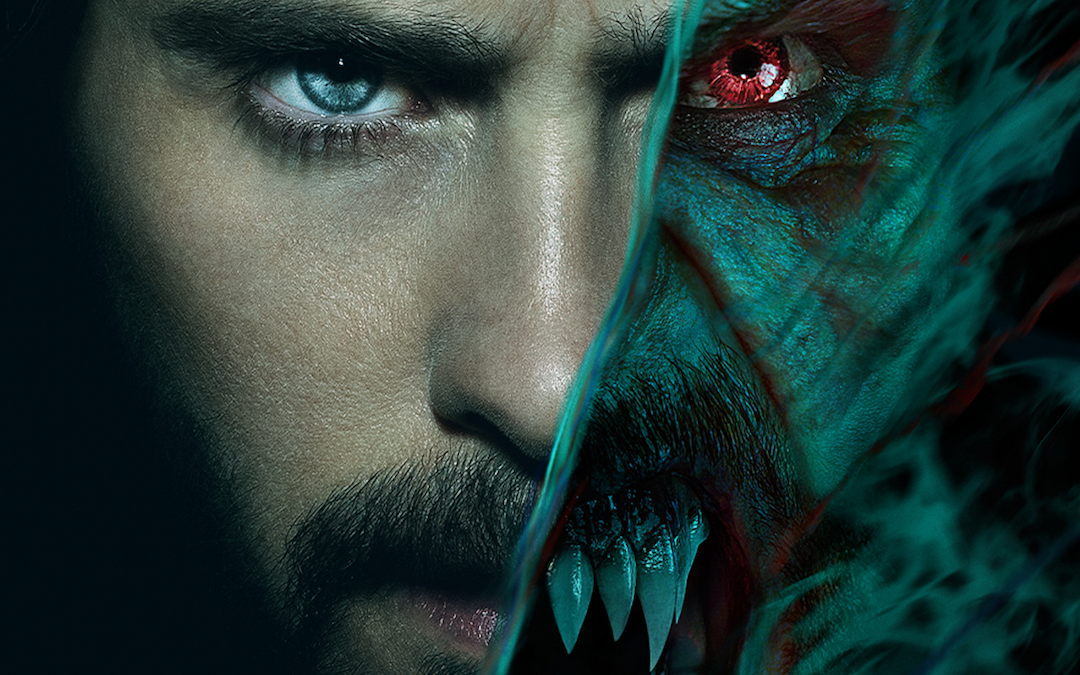 Morbius: Everything You Need To Know About Sony’s New Antihero

This weekend, Sony’s latest Marvel character is swooping into theaters with Morbius. Directed by Daniel Espinosa and starring Jared Leto in the titular role, the movie also features Matt Smith, Adria Arjona, Jared Harris, Al Madrigal, Tyrese Gibson, and Michael Keaton. If that last name grabs you, it’s because there’s some crossover potential with the MCU here–Keaton is set to reprise his role as Adrian Toomes, a.k.a. Vulture, this time in a Sony movie.

For those who haven’t read the comics, Morbius will likely be an unfamiliar character. He has a long history and deep lore in Marvel comics, and it will be exciting to see him in live-action for the first time. Before you head to theaters to see the movie, here’s everything you need to know about Morbius, the Living Vampire.

Morbius’ Origin Story In The Comics

Dr. Michael Morbius, M.D., Ph.D., is a fascinating character. He was born and raised in Greece by his single mother, and his childhood was a lonely one due to his rare blood disorder that kept him shut in, as well as contributing to his sickly and unpleasant appearance. Despite his disease, Michael was incredibly bright and spent much of his time reading as many books as he could. As he grew up, he became obsessed with finding a cure for his condition and eventually became a brilliant and highly respected Nobel Prize-winning biologist, with another medical degree specializing in hematology, the study of blood and blood-borne diseases.

Eventually, Michael’s research led him to a breakthrough, and he was certain he’d come close to finding a cure for his condition through a combination of vampire bat DNA and electroshock therapy. Running out of time to prove his cure worked, Dr. Morbius used himself as the test subject. But as is so often the case with comic book scientists, his experiment went awry. While his original condition was certainly cured, his experiments afflicted him with pseudo-vampirism and turned him into a genetic version of a supernatural vampire.

While it came with a vampire’s gifts, it also came with a curse. From that point on, Michael Morbius had to drink blood to survive and he was afflicted by the bloodlust of vampires. He also developed an intense aversion to light. And while he’d never been a pleasant-looking man, he turned downright hideous, turning into something that looked like the vampires of ancient legend. His nose flattened and became bat-like. His teeth elongated and turned sharp. The pupils of his eyes turned blood red. And his skin, which had always been pale, became an unearthly, deathly white.

While his life was irrevocably changed as Morbius, the Living Vampire, Michael Morbius did gain some powerful abilities as well. Just like a bat, his bones became hollow and he gained the ability to fly. Also like a traditional supernatural vampire, he gained enhanced strength, superhuman speed, stamina, and reflexes. His senses are also heightened, as is his healing ability. He gained an acute ability to see in the dark, as well as an ability similar to a bat’s sense of echolocation, allowing him to map the terrain and pinpoint objects with extreme accuracy. He also has the ability to hypnotize people with lesser willpower, though those with strong willpower or mental strength can withstand this.

As he’s not a true vampire, Morbius also does not have a vampire’s traditional weaknesses, such as garlic, crucifixes, holy water, and silver. While he doesn’t love the sunlight, it won’t incinerate him like it would a true vampire, though it does weaken him. Like true vampires, Morbius has turned a few people into “pseudo-vampires” like himself, but most of his victims die after he feeds on them. Two really interesting things related to this have happened in the comics: One, Morbius is the one who bit Eric Brooks, a.k.a. Blade, and turned him into a dhampir, or half-vampire. And two, Spider-Man’s radioactive blood, for some reason, causes Morbius’ pseudo-vampirism to go into remission, and after making a serum of Spider-Man’s blood, he’s able to keep his pseudo-vampirism at bay for periods of time.

Morbius’ Arc In The Comics

In the comics, Morbius started out as a Spider-Man foe, and he’s most often crossed paths with the wall-crawler. He’s also often at odds with Blade, with whom he has an ongoing feud. Over the years, however, Morbius has evolved from being a villain into more of an antihero. His bloodlust sometimes overtakes him, but Michael Morbius was an inherently good man who just wanted to help people and he retains that as Morbius, the Living Vampire–mostly. Whenever he accidentally kills someone after feeding on them, he’s often wracked with incredible guilt. As a result, he tries to only feed on those who deserve it now.

Despite starting out as enemies, Morbius and Spider-Man have reluctantly teamed up on occasion since then. Morbius also often works with Doctor Strange. In fact, he’s a regular member of Marvel’s Midnight Sons, a team of supernaturally-based heroes. With Blade soon coming to the Marvel Cinematic Universe and Morbius soon to arrive courtesy of Sony, will we see the two clash or team up one day? With the multiverse now in play, anything’s possible.

Morbius is in theaters on Friday, April 1.

Get tickets to Morbius.