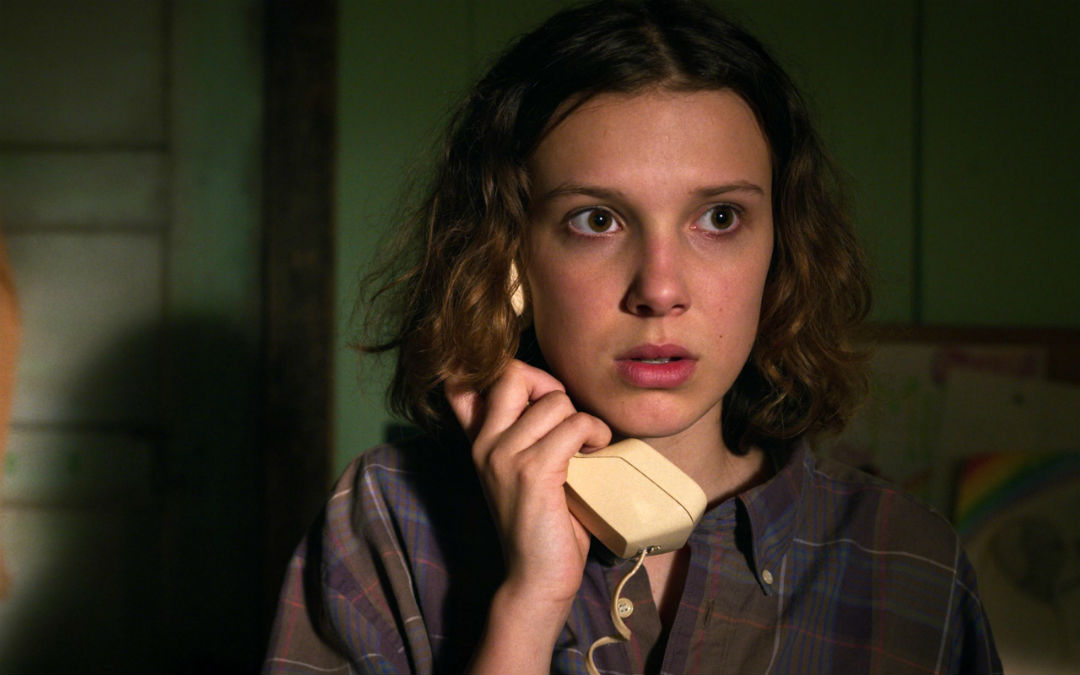 Pump the brakes, internet: Eleven isn’t going over to Marvel… yet.

Stranger Things star Millie Bobby Brown recently took to Instagram and denied the rumor she has joined the cast of Marvel’s The Eternals. Word of her casting first appeared as a throwaway remark in a news story in Variety earlier this week, where the trade publication listed Brown among the cast of actors rumored to be in the movie, including Angelina Jolie and Kumail Nanjiani.

“Everyone thinks I’m going to be in a Marvel movie. Not that I know of,” Brown said in a livestream video. “My family and I have no idea. So I just wanted to let everybody know that I am not as of right now.”

That “right now” part is key. That could mean, if Marvel has indeed approached her, the actor and her team are still negotiating the deal. Or are still in talks. Or, more likely, plans could be underway to announce her casting (and the film’s ensemble) at Comic-Con in Hall H next week, where Marvel’s panel is expected to own the news cycle with plans to unveil the next phase of Marvel’s Cinematic Universe.

For what it is worth, Marvel Studios head Kevin Feige diplomatically dodged the rumors of Brown and potential co-star and martial artist Donnie Yen appearing in Eternals.

“Both good actors that would be fun to see in the MCU,” Feige told Comicbook.com. “But nothing specific, or nothing to talk about.”

So until we get either a confirmation or outright denial, fans eager to see the number one cause of death for things from the Upside Down showing up in the MCU will just have to be patient.