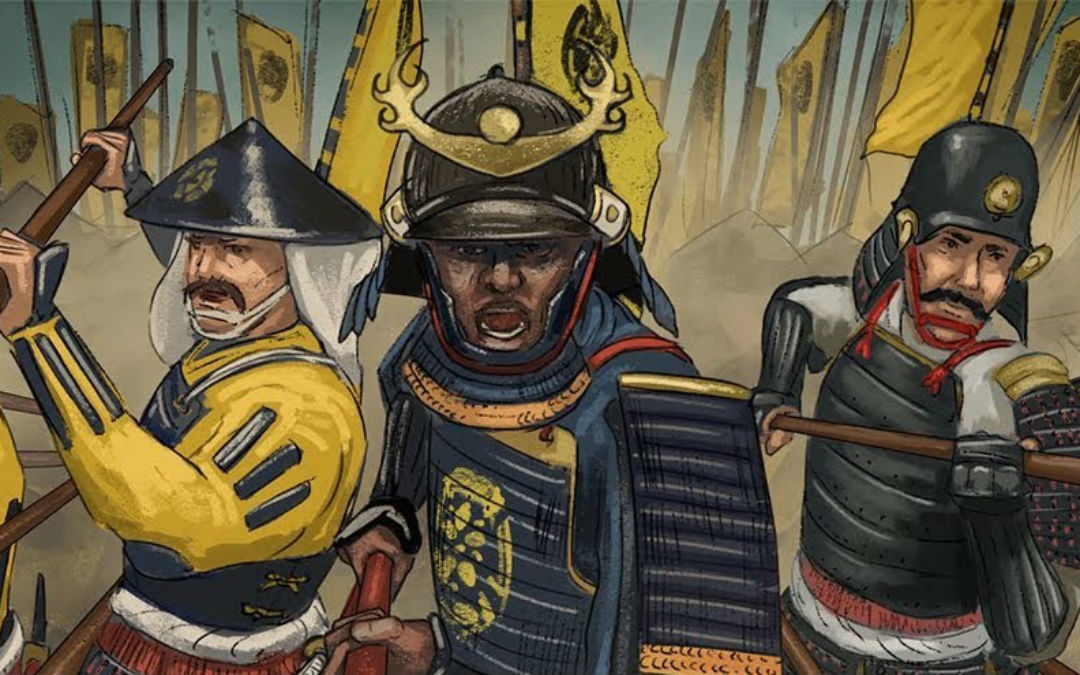 MGM’s latest action movie sounds like Black Panther by way of Gladiator and The Last Samurai.

The studio behind the James Bond movies will make the historical epic Yasuke, an action film based on the incredible true story of feudal Japan’s first — and only — recorded African samurai warrior. Deadline has the exclusive.

Yasuke’s story is rich with historical details, and the film will mine the 16th-century setting deeply for socio-political context. A native of Portuguese Mozambique, Yasuke was held captive and taken as a slave by Jesuit missionaries. He was the first African man to ever set foot on Japanese soil, and his presence instantly sparks the attention of a ruthless warlord who wants to unite his divided country.

Paul’s script “reportedly focuses on the complex relationship between” Yasuke and Oda, as the former must earn the latter’s trust on his way to earning the right to wield the sword and title of samurai. Japan of this time period was especially leery of outsiders — often violently so — and to have one not only take residence in their country but become a member of their most honorable warrior cast is a significant historical moment. We’re honestly surprised this story has yet to be told on the big screen until now but we can’t wait to see how it all plays out.

MGM has yet to set a release date for the film, but it will likely arrive in theaters sometime in 2021.