With everyone stuck inside right now, Nintendo Switch’s latest iteration of Animal Crossing is everywhere. Seriously, just everywhere. People are out here farming and sharing tips, Elijah Wood is buying turnips at reduced rates like the rest of us normies, and everyone is finding a sense of lighthearted escapism in the Sims-like game.

One of the most fun aspects of the game is the custom costume designs that people have been building. Plenty of them have been based on movie and TV franchises and players have been sharing some excellent designs, none more than with Marvel. Here are some of the best Marvel-based designs and codes.

Our own Julian Bahmani can start it off with his Iron Man design: 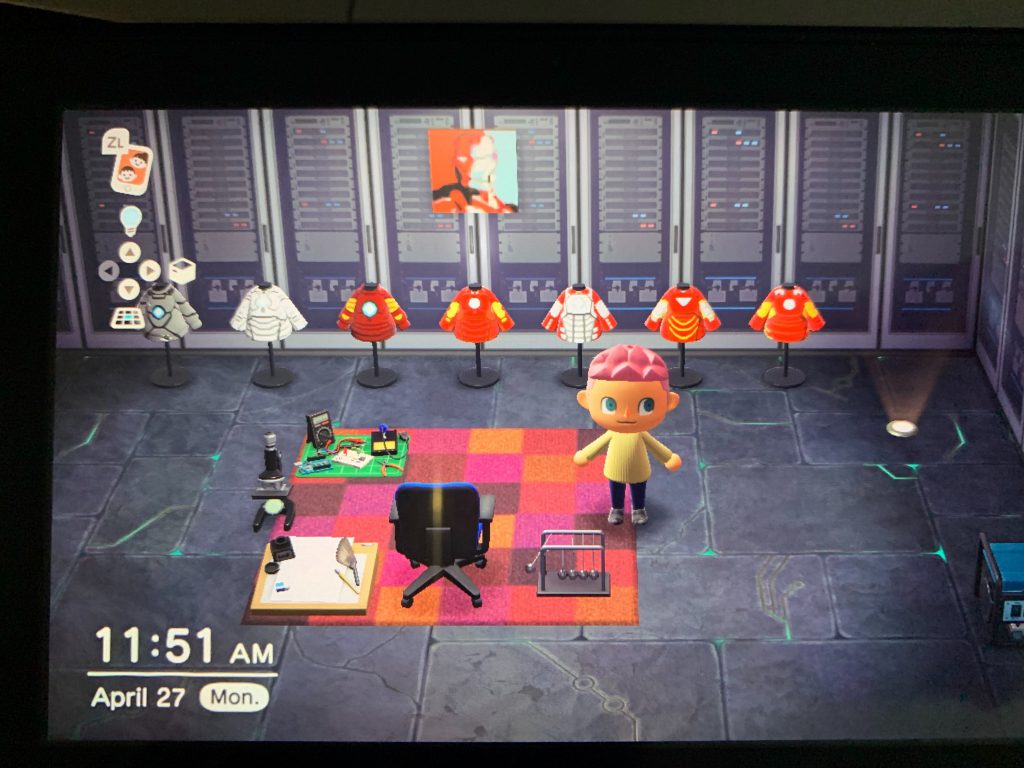 But there are quite a few others out there, and while Iron Man and especially Captain America seem to be the most popular choices, some people are getting incredibly creative with their designs. Check ’em out:

And some Cap costume variants via Geek Culture: 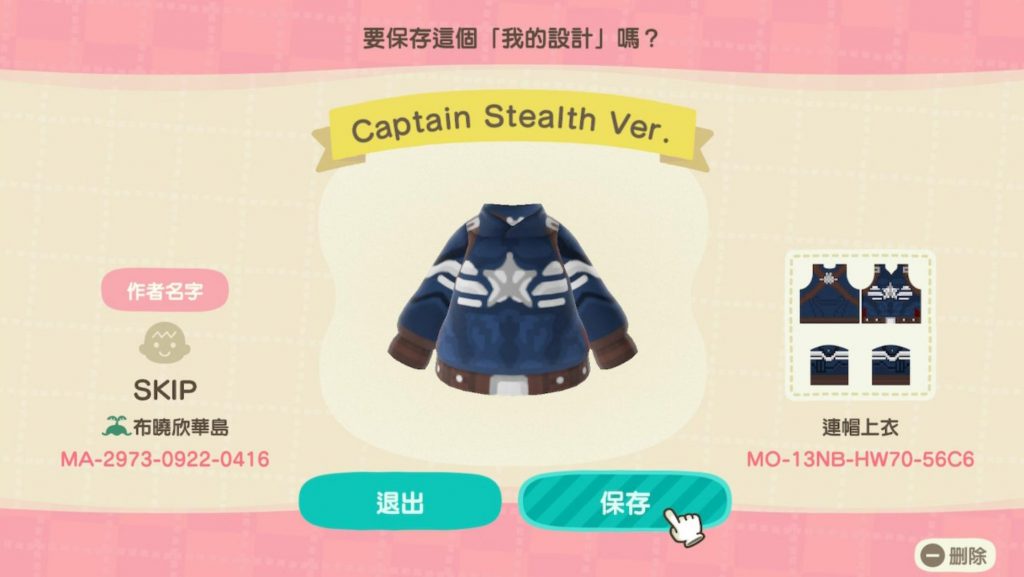 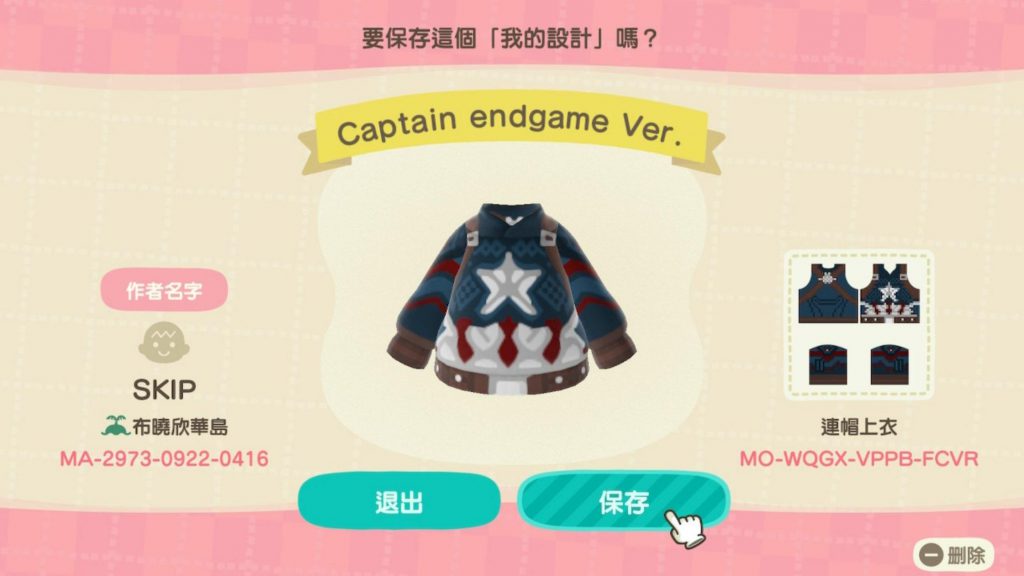 Spidey definitely got some love, too, with various costume incarnations.

There’s even a Scarlet Spider version (via @ducktastic): 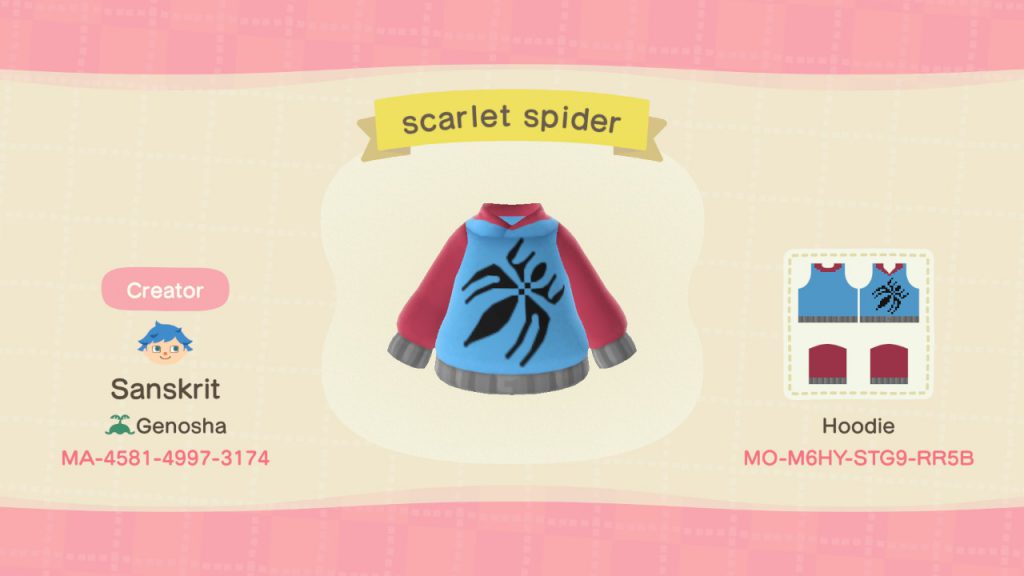 There’s also one for Miles Morales (via @therainbowhero): 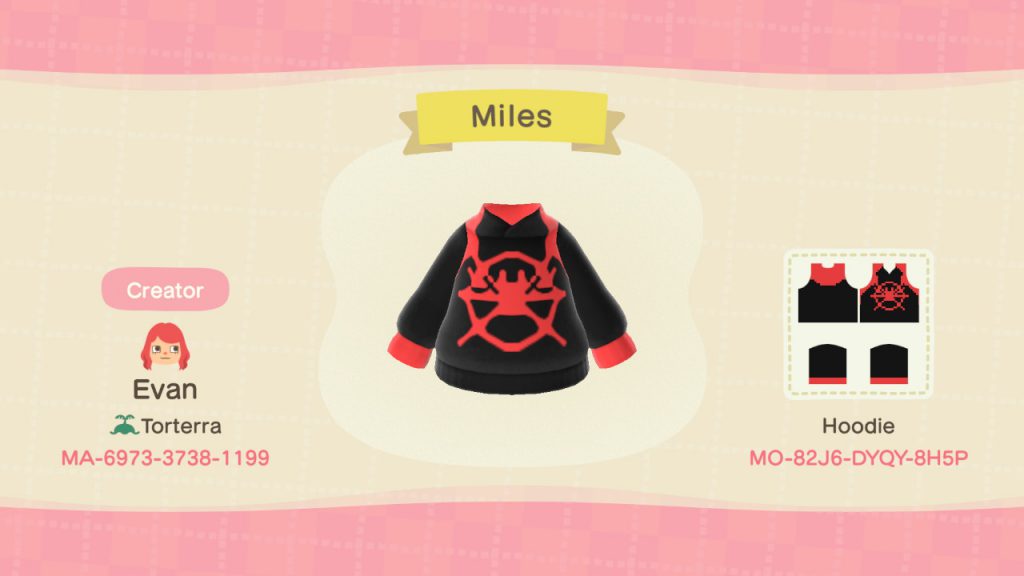 But, of course, no Spidey setup would be complete without a few Spider-Man villains dropping in:

There are plenty of other Marvel favorites aside from the Spider-verse, Cap and Iron Man, though, including a few Guardians of the Galaxy: 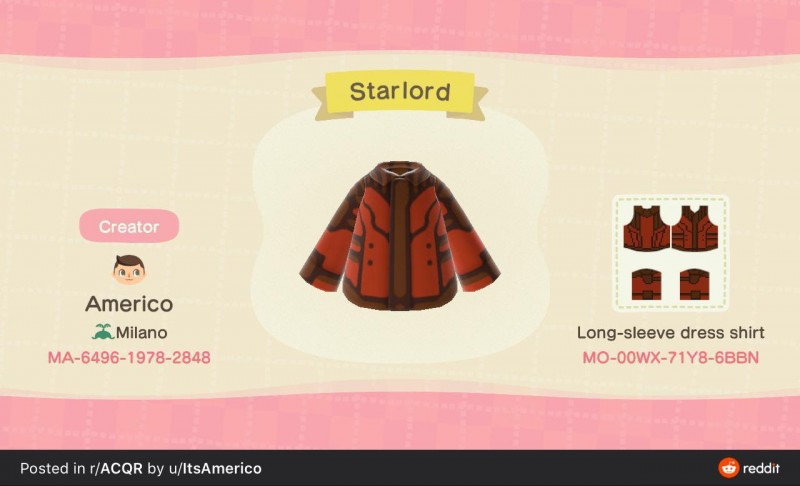 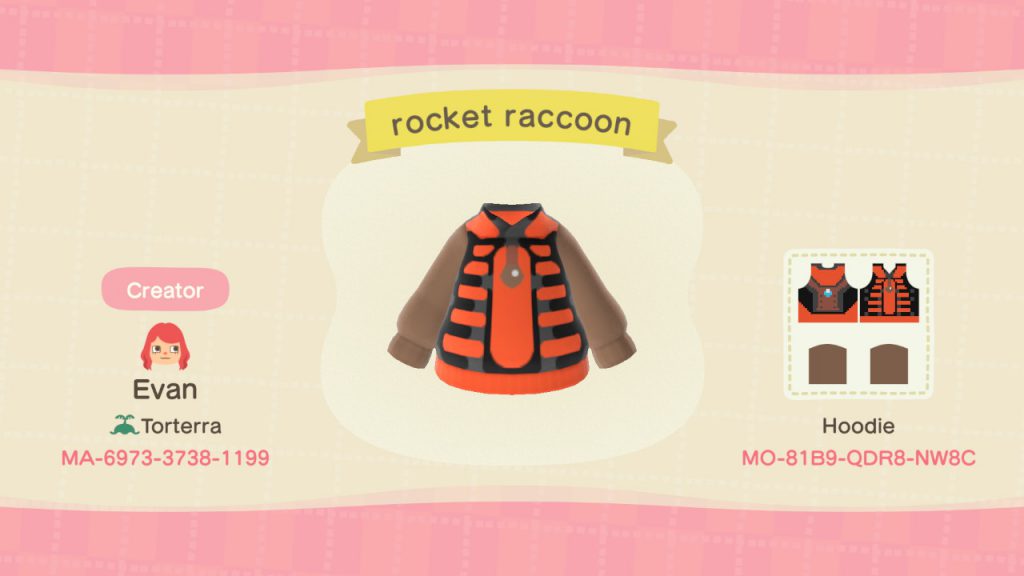 Two different looks for Captain Marvel and one for Doctor Strange: 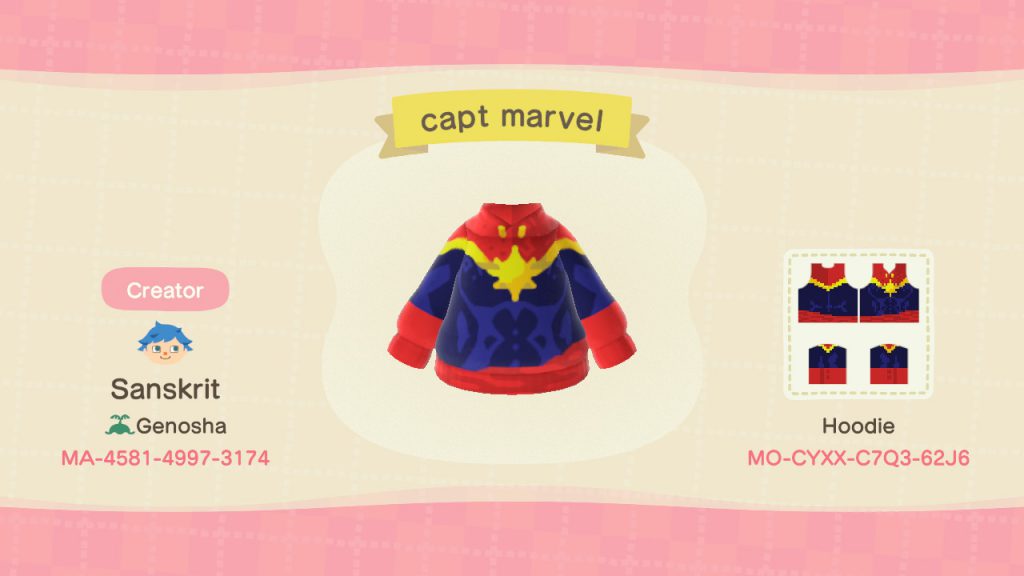 I also made an @DrStrange outfit on #AnimalCrossing too! Feel free to use the code to wear it yourself! 💕 #DoctorStrange #MARVEL pic.twitter.com/EoLqz2cj6m

One enterprising player even made a design for X-Men member, Cyclops, complete with his ruby-lensed visor:

Saw these glasses so I whipped up a shirt to match. #90s so It's well-pouched! #AnimalCrossing #ACNH #NintendoSwitch #Marvel #Xmen pic.twitter.com/PIuz54j0lc

Have you found any other fun Marvel designs? Feel free to share them with us!