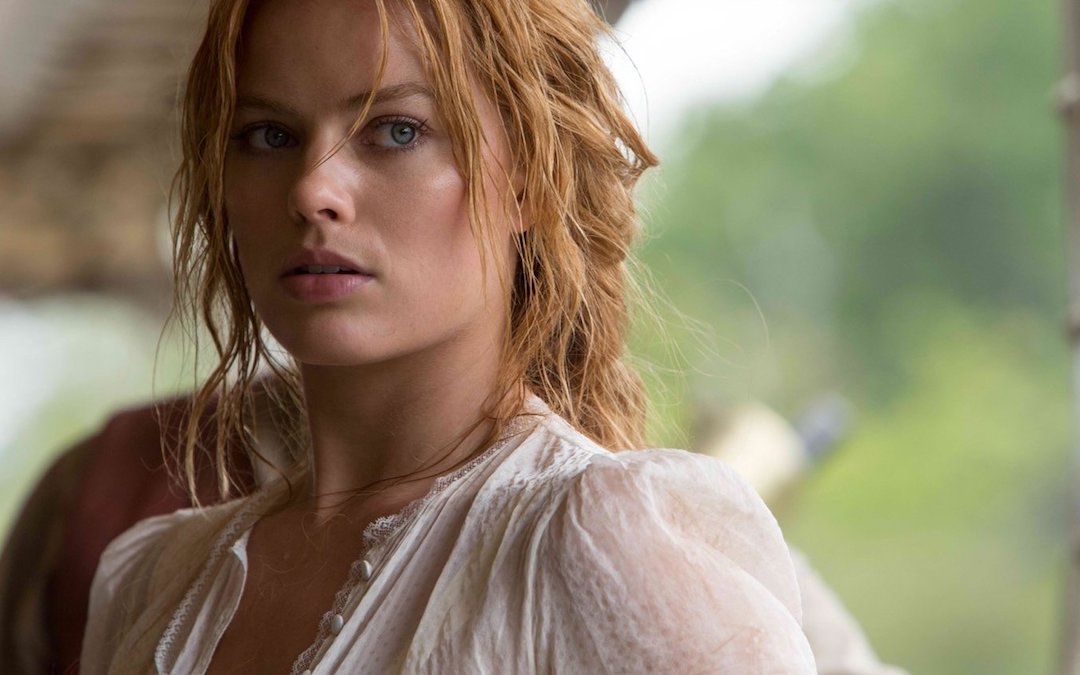 Here’s a fun bit of news for a Friday: Margot Robbie is reportedly attached to star in a brand-new Pirates of the Caribbean movie from Disney. THR broke the story.

Even more exciting, Christina Hodson has been tapped to write the script for the film. Hodson is one of Hollywood’s most sought-after writers for blockbusters now, with movies like Birds of Prey and Bumblebee under her belt with upcoming scripts in the works for Batgirl and The Flash.

We don’t know any details yet, but the movie is reportedly not going to be a spinoff of the main movie franchise led by Johnny Depp as Jack Sparrow. Instead, it will be an entirely new movie under the Pirates banner with a new story and new cast of characters with Robbie in the lead. It’s noted this should not be confused with the previously-announced reboot of the main franchise being written and developed by Craig Mazin and Ted Elliott. That movie has not yet cast a lead. Longtime Pirates producer Jerry Bruckheimer will be producing both movies.

It would appear that Disney plans to start entirely anew with the world of PotC which is a good thing. The Pirates franchise has been wildly profitable for Disney, in fact, one of the most profitable film franchises of all time. The five films in the franchise to date have made an astonishing $4.5 billion at the box office, and that’s not even including home video releases or merchandising. To say it’s been a success would be an understatement.

But the shine has worn off both Depp and the direction of the franchise in general and it’s the right time for the studio to try something fresh with the franchise. Tapping Margot Robbie to lead a new movie set in that world is a fantastic bit of casting to kickstart that new approach. Robbie has proven herself one of the most dynamic and driven actors working today, and her action chops and athleticism have been utilized in movies like Birds of Prey and I, Tonya. Seeing her as a swashbuckling pirate is honestly perfect. My wishlist casting also includes Karen Gillan being cast alongside her.

The news is also a perfect example of what Robbie and Hodson are trying to do with their Lucky Exports Pitch Program. Launched by the pair in 2019, the initiative has the goal of getting more female-identifying writers hired by studios with a focus on action-oriented scripts.

There’s no release date yet set for the film. In the meantime, you can next see Margot Robbie in James Gunn’s The Suicide Squad next year.