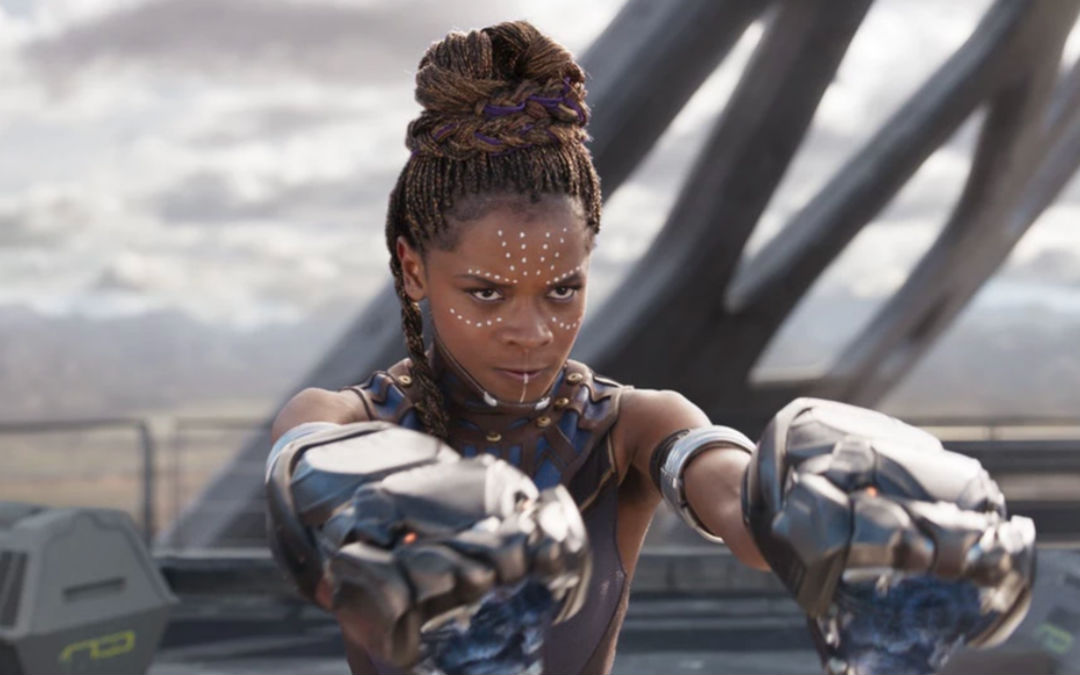 The breakout star of Marvel’s 2018 blockbuster has joined the cast of Fox-Disney’s Death on the Nile, the pseudo-sequel to 2017’s adaptation of Christie’s Murder on the Orient Express. Death will be Wright’s first movie released outside of the Marvel Cinematic Universe. Hollywood Reporter had the casting exclusive.

The 25-year-old British actor joins Gal Gadot, Armie Hammer, and Jodie Comer (Killing Eve) opposite director and star Kenneth Branagh, who will reprise his role as the mustachioed detective Poirot. Wright plays Rosalie Otterbourne, one of Nile‘s lead suspects, as Poirot struggles to solve the murder of a young heiress in Egypt. Olivia Hussey previously played Otterbourne in the 1978 adaptation of the murder mystery.

Branagh starts shooting his film near the end of September, according to THR.

Death on the Nile arrives in theaters October 2, 2020.