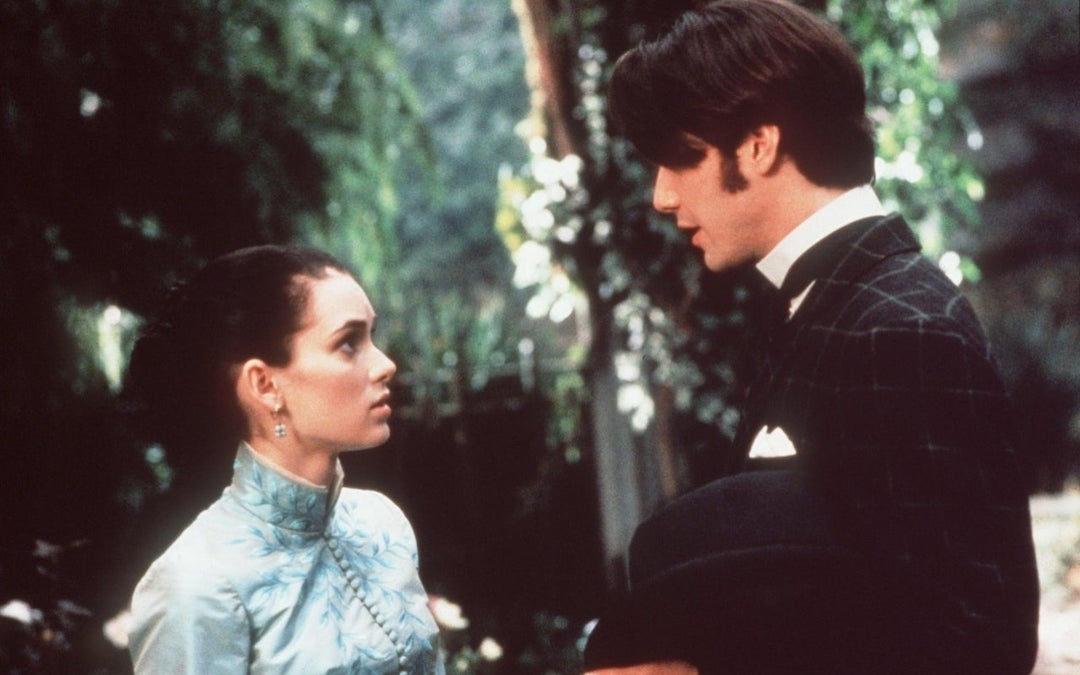 It’s well-established that Keanu Reeves is the best. Sure, he has arguably the most unique career Hollywood has ever seen, but more than that, he’s just a genuinely good person. Stories abound of his down-to-earth and extremely chill interactions with normal people out in the world and of his kindness to the casts and crews he’s worked with.

One of those former cast members recently singing his praises is Winona Ryder. In a lengthy interview with the UK’s The Sunday Times (via People), she recalled a moment from their time working together on 1992’s Bram Stoker’s Dracula when Reeves stuck up for her. It was the first movie the two, who are still fast friends, ever worked on together. Ryder was only 20 at the time, Reeves, 28.

While filming a scene in which Ryder’s character, Mina Murray, was trapped on a bed with Dracula (played by Gary Oldman), who was about to turn into a writhing mass of rats, director Francis Ford Coppola thought Ryder wasn’t crying hard enough and wanted her to be emotional. His extremely questionable and yet unsurprising (again, this was Hollywood in the early ’90s) response was to start screaming at her and calling her a whore. He then entreated her male costars to also scream terrible things at her and get her to cry, but Keanu Reeves refused; so did Anthony Hopkins, she recalled:

“To put it in context I’m supposed to be crying. Literally, Richard E Grant, Anthony Hopkins, Keanu … Francis was trying to get all of them to yell things that would make me cry. But Keanu wouldn’t, Anthony wouldn’t … the more it happened, I was like [she crosses her arms like a sulky teenager and frowns] … It just didn’t work. I was, like, really? It kind of did the opposite.”

What a gentleman, that Keanu Reeves. Still – yikes, Coppola. For those wondering, she laughed and said she and Coppola are good now.

Dracula might have been the first film she and Reeves worked on together, but it certainly wasn’t the last. They’ve also played a romantic pairing in two other movies, A Scanner Darkly (2006) and Destination Wedding (2018), and both appeared in The Private Lives of Pippa Lee in 2009 but didn’t share any scenes.

Their genuine personal friendship has remained as strong as their working relationship, with the two remaining close for almost 30 years now. Perhaps it was that they both understood what it was like to be young actors run through the crucible of Hollywood. They’re two of the fortunate few who came out on the other side of young adulthood and have kept acting careers going well into their adult years. Or perhaps it’s that they’re both quirky free spirits in ways. But one thing is for certain: they are just as close as ever and she said she misses him like crazy as they’ve not gotten a chance to see each other due to the coronavirus quarantine.

“I love Keanu,” she gushed. “We’re great friends. I miss him so much, and it’s hard because he’s not far, just over there.”

Hopefully when we’re allowed to people again and social distancing is a thing of the past, the two longtime besties will be able to spend plenty of time together.