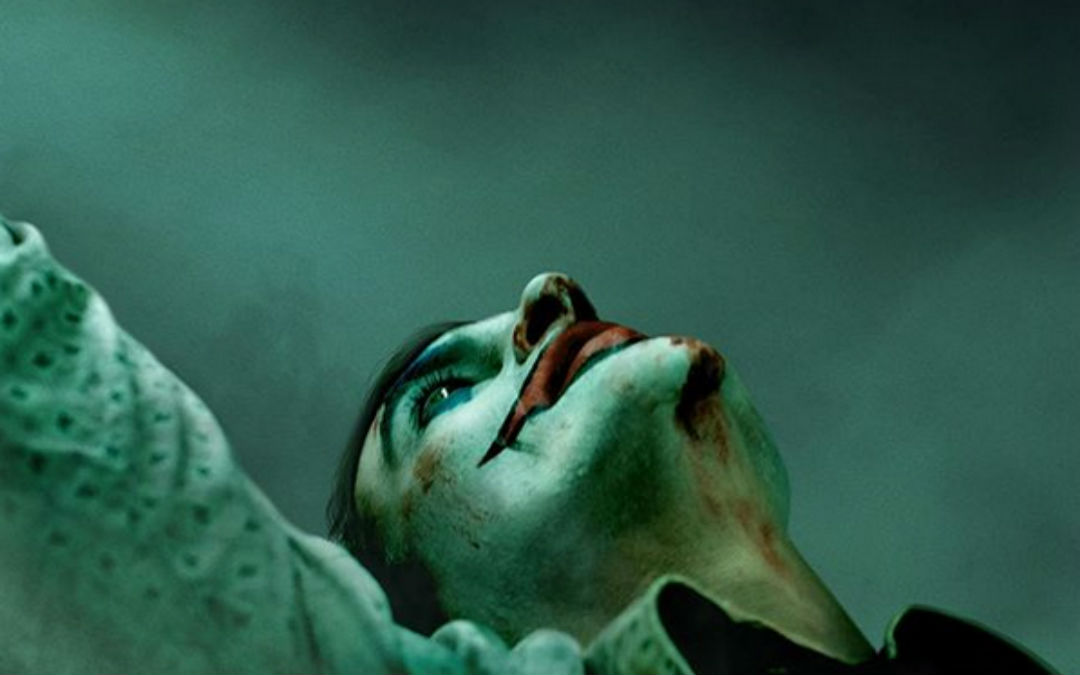 Love it or hate it, interest in it or not, one can’t deny that Joker is a movie that has become a genuine cultural phenomenon by sparking intense conversations around the content of the movie itself, the potential violence it will inspire, and the all the cringeworthy moments director Todd Phillips has had on the press tour.

For its part, Warner Bros. hasn’t seemed particularly concerned about the backlash, instead slightly fanning the flames at times. It seems that gamble has paid off as last night’s preview night was huge. So huge, in fact, that Joker can now boast it holds the record for the biggest Thursday preview night ever for an October release. It’s $13.3 million haul was enough to beat Venom’s previous record set last year at $10 million.

There are a few things worth keeping in mind, however. One is that Joker showtimes on Thursday started at 4 p.m. while Venom started an hour later at 5 p.m. Another difference is that Venom previewed in 3,543 locations compared to Joker‘s massive 4,374 theater opening, the largest ever for an October release. But $13.3 for an R-rated movie on a Thursday night is damned impressive and beat out multiple R-rated preview nights, regardless of release month, such as Logan, Deadpool, and It Chapter Two. Deadpool 2 still holds the record for an R-rated preview night by a considerable amount at $18.6 million.

Still, an impressive preview night, or even a big opening weekend, is no automatic guarantee a movie will do huge numbers over the long haul. Comic book movies and huge blockbusters reach the numbers they do because of repeat viewings and how they fare overseas, especially in China. To date, Joker does not yet have a release scheduled in China, and, while many reviews have been positive, even the positive ones have stressed the bleak nihilism of the film – not generally a tone that encourages multiple viewings. On the other hand, one big opening weekend can give it momentum and get fence-sitting moviegoers intrigued enough to spend money to see what all the fuss is about.

All this is a complicated way of saying I genuinely have no idea how Joker will do in the long run. Normally I can hazard a guess as to what a movie will make, but this time? I honestly don’t know. It could break records or it could fizzle out quickly after an initial pop. Like the character itself, the movie’s box office take is currently one big question mark.