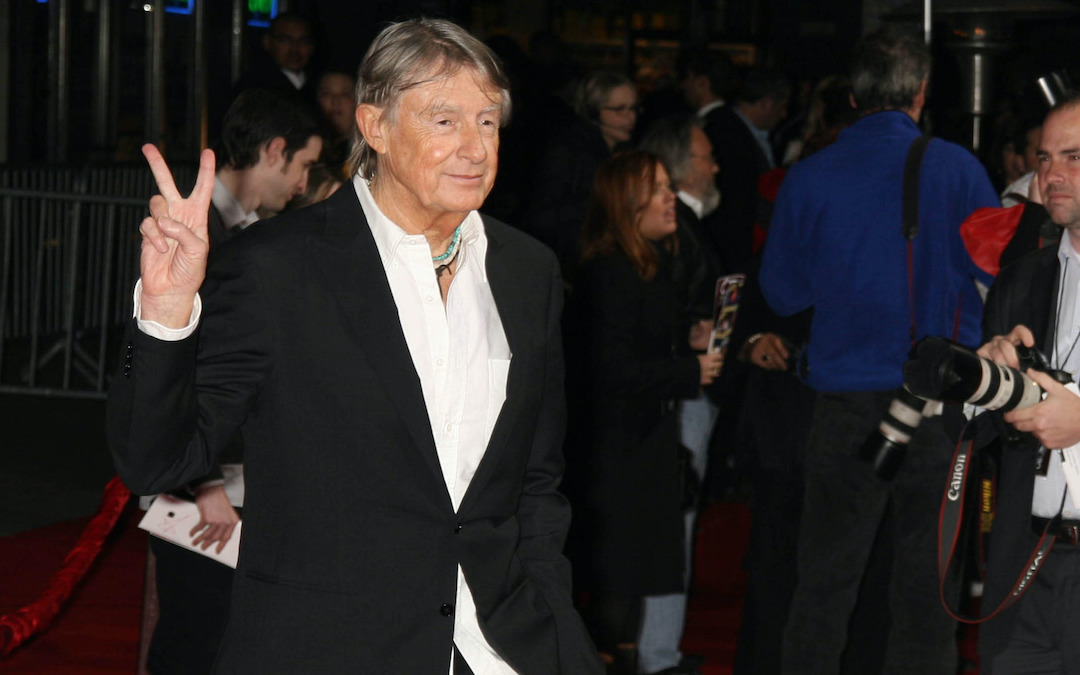 Joel Schumacher, the notable veteran director whose credits included The Lost Boys, Falling Down, St. Elmo’s Fire and two Batman movies, has died at 80. His death comes after a year-long battle with cancer.

Born August 29, 1939 in New York City, Schumacher grew up on a steady diet of movies, with David Lean’s 1946 adaptation of Great Expectations a particularly strong influence on him. After high school, he studied at Parsons The New School for Design and the Fashion Institute of Technology in New York. But after a few years in the fashion industry, however, he realized his true passion was for filmmaking. Moving to LA, he bridged the gap between his experience and his passion by initially working as a costume designer on film and television while earning his MFA from UCLA.

After a few years of writing screenplays for musicals Sparkle and The Wiz and low-budget hit Car Wash, Schumacher made his directorial debut happened in 1981 with The Incredible Shrinking Woman, starring Lily Tomlin.

Schumacher’s career really took off in the 80s with quintessential Brat Pack classics St. Elmo’s Fire and The Lost Boys, and minor cult success Flatliners. Schumacher, who always hated the “Brat Pack” label for the circle of young Hollywood stars who came up in the 80s, had an eye for darker coming-of-age movies than his contemporary, John Hughes. His style earned him recognition and he soon became a sought-after director, with his success carrying through to the 90s. He directed Michael Douglas in the cult classic Falling Down and a year later, The Client, his first adaptation of a John Grisham novel. Grisham personally requested Schumacher direct the adaptation of his next book, A Time to Kill, after seeing the filmmaker’s work on The Client.

This success with darker material and blockbuster fare landed him his most high-profile job when he took over for Tim Burton on the Batman franchise. In 1995, he directed Batman Forever after Burton left and Val Kilmer replaced Michael Keaton in the role of Bruce Wayne/Batman. It received a mixed reception from critics but went on to become the second-highest-grossing film that year in North America. However, 1997’s Batman & Robin was a flop, both critically panned and commercially underwhelming. As a devoted Batman fan himself, Schumacher apologized many times over in the years since for the film, but was also open about the fact the studio had pressured him to make a less dark, kid-friendly movie that could market toys.

The experience with Batman & Robin was enough to turn him off blockbuster fare for a while, and he instead turned his attention to doing darker indie movies such as 8mm with Nicolas Cage and Flawless with Robert De Niro. In 2000, he introduced the world to a young Colin Farrell with Vietnam-era Tigerland, working again with Farrell two years later on the thriller Phone Booth.

Schumacher only made a handful of feature films after that, with the biggest one being the 2004 movie musical adaptation of The Phantom of the Opera starring a then-unknown Emmy Rossum as Christine and Gerard Butler in the titular role. It also starred Patrick Wilson in one of his earliest roles as Raoul. Despite receiving mixed critical reviews, it earned three Academy Award nominations and three Golden Globe nominations.

Schumacher was also notable as a filmmaker not just for his distinct style but for the fact he was openly gay throughout his career at a time in which most men still remained closeted. That fact of his life was purposely reflected in many of his films whether overtly or subversively. He remained one of the most candid and outspoken filmmakers in Hollywood about the business all throughout his career. But he never thought himself anything but lucky to be in the business he loved.

“I think I’m one of the luckiest people that ever lived,” he told THR in 2017. “I got my dream. I got it so much bigger than even I could have dreamed it. You know, I’m just a kid whose parents died very young who was on his own and grew up behind a movie theater before TV, and I wanted to tell those stories, and look what happened.”