This Month In Horror Releases: January Horror Movies You Need To See

It’s a new year, it’s a new decade, and, by Jove, it’s the start of a new generation of horror! Something genre fans absolutely adore is talking about their favorite decade of horror, be it the possession-fueled ’70s, the Cold War-era sci-fi/horror cheese that was abundant in the ’50s, the gory glamour of the ’80s, and so on. Each decade has an identity, something that sets it apart and gives it its own unique flavor. That’s why the start of 2020 feels like such an event, because now we get to see how the following ten years will carve its own niche and build its own brand.

Kicking things off are a new entry in a cross-continental franchise, infected zombies running amok, aquatic monstrosities, and more. Join me below as I highlight five horror films you need to see this month!

Official Synopsis: A house is cursed by a vengeful ghost that dooms those who enter it with a violent death.

Why You Should Check It Out: The Grudge series franchise saw a burst in popularity in the States back in the early 2000s, when the horror community caught wind of Takashi Shimizu’s original entry, Ju-On, and then we got the first American adaptation courtesy of Sam Raimi’s Ghosthouse Productions.

Nicolas Pesce’s adaptation is the 13th film in the franchise and the first U.S. entry since 2009’s The Grudge 3, a “sidequel” that takes place during and after the events of the previous titles. While it’s not getting the best of reviews, it’s still up to every audience member to make up their own mind. Some love it, some hate it, but ultimately you get to decide what you think.

Subgenre: “Orange is the New Infection”

Official Synopsis: The most extreme medical trials are conducted on the inmates of St. Leonard’s, a repurposed prison for some of the world’s most violent criminals. But when one experiment goes wrong, the entire facility becomes a terrifying, disease-ridden maze for the desperate survivors.

Why You Should Check It Out: Have you ever wondered what it would be like if the women from Orange is the New Black had to take on a zombie horde? If so, writer/director Russell Owen’s sophomore feature may be precisely what you’re after.

Sometimes, independent horror films that don’t get the major theater treatement end up becoming the most talked-about genre title of the year. I’m not saying that Inmate Zero (previously known as Patients of a Saint) is going to be that movie but you never know, right?

Subgenre: “Who Goes Swimming In January?!”

Official Synopsis: A crew of underwater researchers must scramble to safety after an earthquake devastates their subterranean laboratory.

Why You Should Check It Out: Aquatic horror is something we don’t get nearly enough of and usually it’s dominated by sharks. Ain’t nothing wrong with that but, c’mon… Let’s diversify our stories and get some new kinds of villainous creatures, alright? That’s where Underwater comes in.

Shot back in 2017, the film finally got its release this month and the general consensus is that it’s not nearly as bad as everyone was expecting. In fact, many have found themselves pleasantly surprised, Directed by William Eubank (The Signal) and with a great cast that includes Kristen Stewart and Vincent Cassel (one of my favorite actors), this is one deep sea thrill ride worth taking.

Subgenre: “It’s Lovecraft So You Know It’s Gonna Get Weird”

Official Synopsis: After a meteorite lands in the front yard of their farm, Nathan Gardner (Nicolas Cage) and his family find themselves battling a mutant extraterrestrial organism as it infects their minds and bodies, transforming their quiet rural life into a technicolor nightmare.

Why You Should Check It Out: Let me break this down in list form for ya:

C’mon, do I really need to say more? If even a few things on that list tickle your fancy, you owe it to yourself to seek this one out.

Official Synopsis: A long time ago in a distant fairytale countryside, a young girl leads her little brother into a dark wood in desperate search of food and work, only to stumble upon a nexus of terrifying evil.

Why You Should Check It Out: Let’s be honest, of all the kids, Sophia Lillis was the breakout star of It. So it will be interesting to see what she does when she is shouldering a movie all on her own.

Plus, it’s a cool, dark twist on a Grimm’s fairy tale. Have you ever read the original stories from the Grimm brothers? They were messed up, not the happily-ever-after Disney versions we’re used to. If this movie is even modestly successful, it could usher in an entire franchise of dark and horrific adaptations of fairy tales. I think that could be really interesting – not to mention fun for horror lovers. 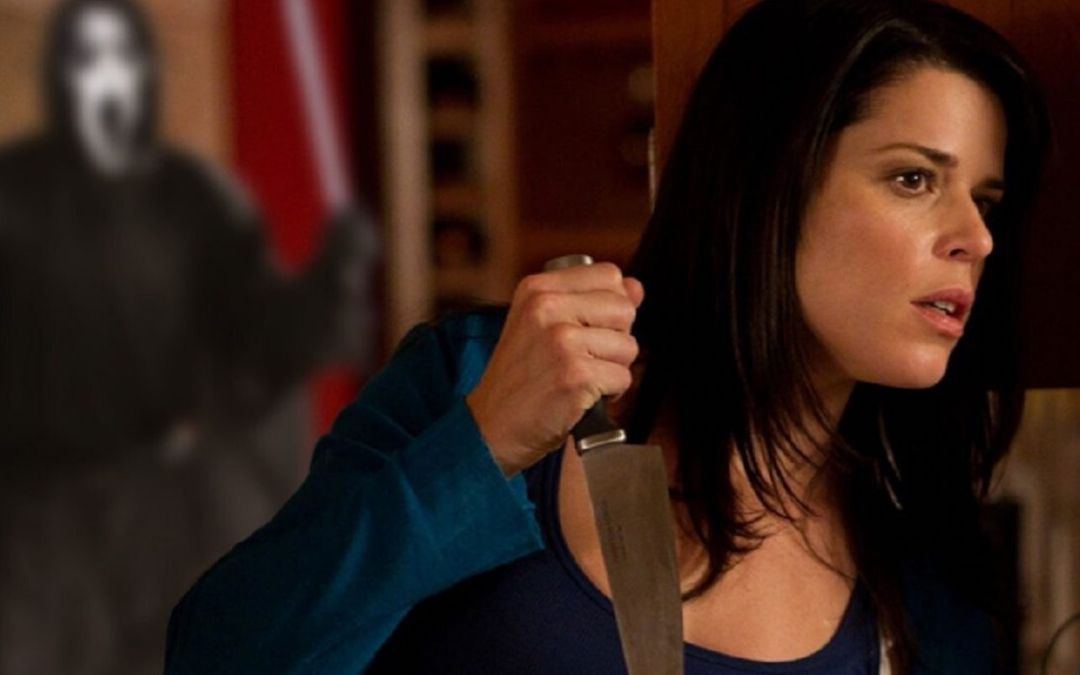 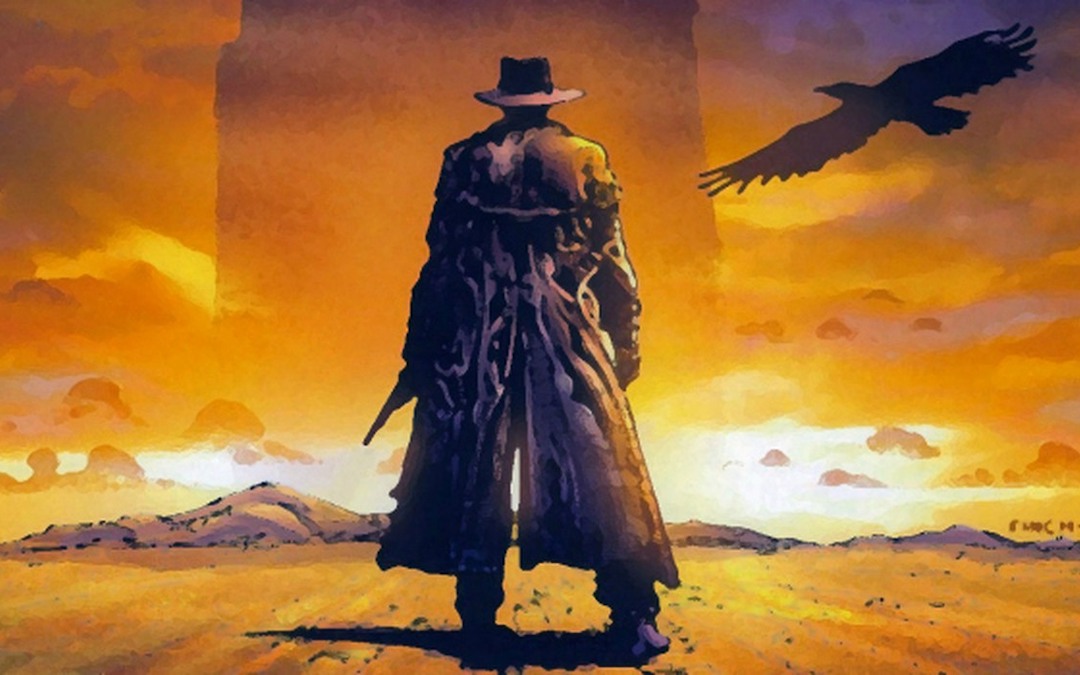