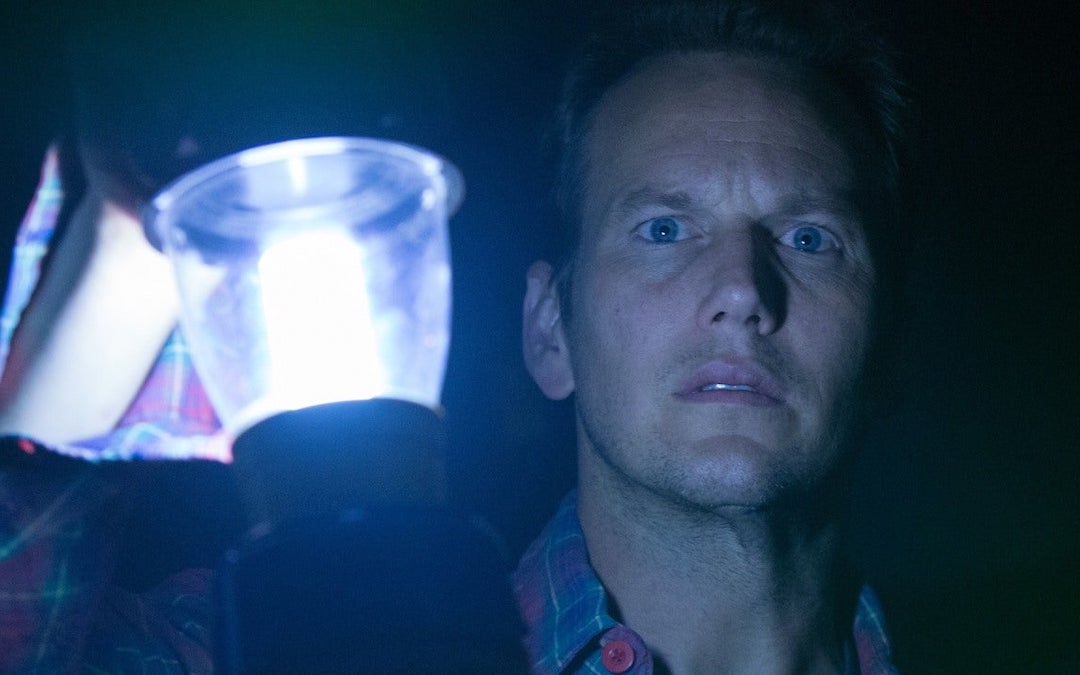 After being kicked around unofficially for a while, it’s official: Insidious 5 is a go.

Even better, longtime franchise star Patrick Wilson is set to step behind the camera in his directorial debut. The forever underappreciated Wilson arguably deserves as much credit for the rise of the careers of James Wan and Leigh Whannell as anyone, anchoring both the Insidious and Conjuring franchises. He’s starred in three of the first four Insidious movies (the third movie is a prequel to the rest), and five out of eight movies in the Conjuring universe, including all films in the main Conjuring series and spinoffs Annabelle Comes Home and The Nun. Wilson arguably knows both franchises and their lore as well as Wan and Whannell themselves, so it’s great to see him step behind the camera.

For those who fear this means he won’t appear in the movie, fear not: Wilson’s Josh Lambert is indeed set for the movie, which is set 10 years after the events of 2018’s Insidious: The Last Key. The story will find Dalton (Ty Simpkins), the son of Josh and Renai Lambert (Rose Byrne), now almost an adult and heading off to college. Scott Teems wrote the script based on a story by Whannell, which continues the saga of the Lamberts.

The first two movies revolved around the Lamberts and their fight to protect Dalton, who falls into a coma after becoming possessed by malevolent entities from another plane, forcing them to call on a psychic for help. The third movie is a prequel to the first two and follows an event from earlier in the psychic’s life, with the fourth revolving around her and her own family. As with most films in the Blumhouse model, the Insidious franchise has been a huge success, grossing $539 million globally on a combined $26.5 million budget. Jason Blum, of course, will produce for Blumhouse along with Wan, Whannell and longtime collaborator Oren Peli. Brian Kavanaugh-Jones and Steven Schneider will serve as executive producers.

As for Wilson, he’s stoked to be making his directorial debut in the franchise he loves so well, as he said in his statement:

“I’m honored and thrilled to be at the helm of the next ‘Insidious’ installment, which will provide an amazing chance to unpack everything the Lamberts went through a decade ago, as well as deal with the consequences of their choices. Directing the movie is both professionally and personally a full circle moment for me, and I am extremely grateful to be entrusted in continuing to tell this frightening and haunting story. Into the further we go…”

In his own statement, Blum concurred that it’s this continuity of involvement with talent and creatives that have kept the franchise fresh and relevant. “One of the primary reasons the interest and appetite from fans has lasted for Insidious is because the people involved in the first film have stayed involved and kept it vital, interesting and good,” he said. “I’m so grateful to our collaborators on the franchise.”

There’s no release date yet set for Insidious 5, but considering the script, director and most of the main cast is already in place, it stands to reason this will head into production rather quickly.