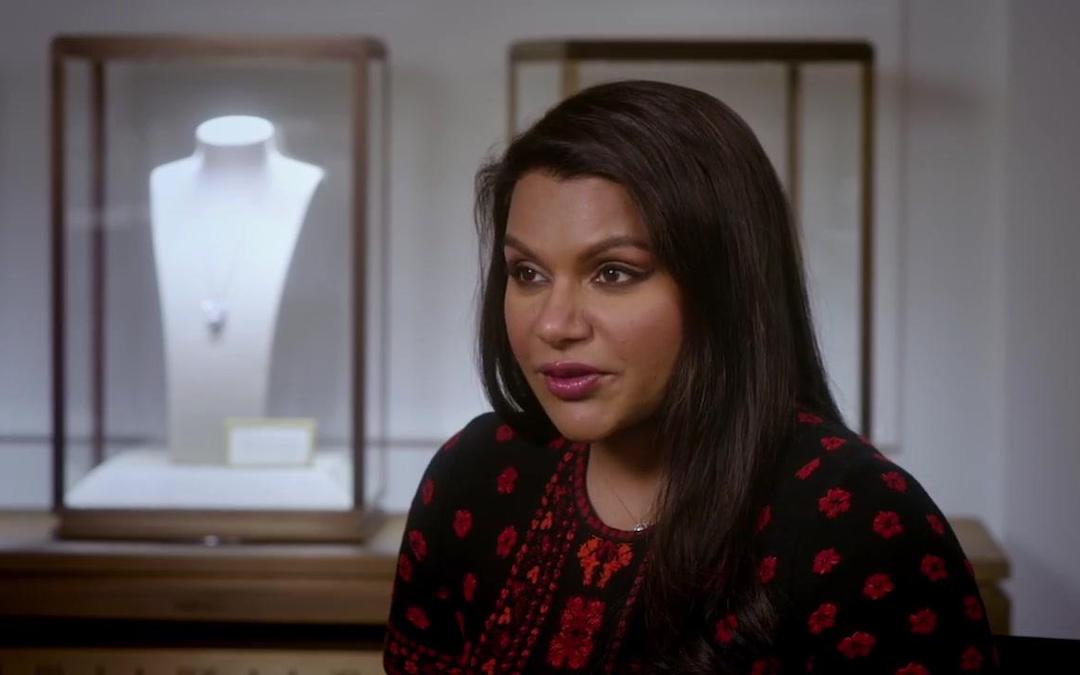 How Indian And South Asian Actors Are Changing Hollywood

The Diwali holiday is this weekend. Known as the Indian festival of lights, it’s a beloved holiday in Hinduism, normally lasting five days and celebrating all things good: the triumph of good over evil, of light over darkness, of reason and knowledge over ignorance and fear. Sounds like a holiday we could all use these days.

In recent years, there’s been a mini-explosion of talented South Asian actors and creatives shaping the entertainment industry. Representation has been growing more widespread and with representation has come truer inclusion. Indian-Americans are no longer portrayed as Apu from The Simpsons or Mike Myers mocking the culture in The Love Guru, stereotypes used for outdated comedy.

The faces of that South Asian inclusion are those of both notable names and rising stars. There are veteran trailblazers like Kal Penn, Parminder Nagra, Maulik Pancholi, Aasif Mandvi, Kumail Nanjiani, M. Night Shyamalan and Aziz Ansari, and up-and-comers like Utkarsh Ambudkar, Aparna Nancherla, and others. There’s Priyanka Chopra Jonas being the first South Asian to headline her own network drama with Quantico. Mindy Kaling, who took a career that started out in comedy roles and as a staff writer and turned it into a powerhouse career as an actor and producer. Dev Patel, whose talent and British charm have landed him a growing resume of dramatic leading roles and a career that seems destined for an Oscar. Hasan Minhaj, who, at age 35 has already won two Peabody Awards for his show Patriot Act and landed on TIME‘s 100 Most Influential People in the World list for 2019. One only needs to watch his monologue to his fellow South Asians in the wake of George Floyd’s murder to understand why he landed on that list.

It hasn’t always been like this. For decades, Indians and South Asians were reduced to caricatures in how they were depicted on screen, two-dimensional and often racist stereotypes that did more harm to the culture than good. This reductive representation stemmed, as so many things do, from initially good intentions, namely the United States Federal Communications Commission’s fairness doctrine introduced in 1949. This FCC doctrine required the holders of broadcast licenses to present controversial issues of public importance in a way the FCC deemed “honest, equitable, and balanced.” This necessitated the inclusion of ethnic minorities into broadcasts, whether news, radio or television.

Unfortunately, as was often the case, minority actors, including South Asian actors, were forced into a small handful of stereotypical roles that fit the American understanding of their cultures. Quite often they were depicted as illiterate, ignorant foreigners or terrorists, manservants or cab drivers. Even by the 1980s, when the roles of Indian characters had expanded to being doctors, scientists, and other white-collar professionals, they were still typecast. It was an uphill battle, where every advancement for Indian-American culture seemed to take at least one step back toward tokenism.

But it started to rapidly change in the late 2000s through the 2010s, a decade span that suddenly found South Asian actors exploding on the screen, particularly in television and comedy.

Why the change? Simple: Immigration. Indian immigration into the United States started to take off in the 1960s thanks to the Immigration and Naturalization Act of 1965, which got rid of the quota system and aimed to bring skilled professionals to the U.S. That meant an entire generation of Indian-Americans were either born in the U.S. or moved here young enough to grow up as Americans, making it harder for them to be typecast as foreigners. It also meant there was a second generation of immigrants’ kids who grew up seeing how South Asians were depicted in Hollywood and resolved to do something about it. Instead of following in the path of being doctors or engineers like the first generation, they turned to being entertainers and gaining recognition in more creative fields. The change was also thanks to advocacy groups like the Asian Pacific American Media Coalition (APAMC) and others, which had worked tirelessly with networks in the decade prior to that to increase diversity, especially after the infamous 1999 primetime season in which not one incoming freshman show had a minority actor in a leading role. Lastly, it’s simply down to the reality of reaching critical mass: The larger an underrepresented group grows, the more likely someone from that group will get their foot in the door of Hollywood. Once that door is opened to someone who finds success, others from that minority group will also follow. Such was the case for television in the 2010s. In the decade since, representation for South Asians has only continued to grow, not just in front of and behind the camera in television and in writers’ rooms, but also in filmmaking and in movie roles.

Still, that doesn’t mean true inclusion and representation have been reached. There’s still a long way to go. UCLA’s 2020 diversity report found that in 2018, only 4.1% of all film roles were held by Asian actors. Not just South Asian – Asian, period, despite them accounting for 5.6% of the population and being the fastest-growing minority group in the United States. So we can expect the percentage of film roles that went to South Asians to be even lower than that, though there are roughly four million Indians and 500,000 Pakistanis in the U.S. On the TV end, APAMC released its annual TV network report cards earlier this year and found progress in South Asian (or Asian Pacific Americans, the term they use in their report) representation has plateaued. In general, South Asian representation in Hollywood has lagged behind a number of minority groups, and they’re still fighting against certain limiting stereotypes, such as Indian males always depicted as playing characters who are nerdy, awkward, and somewhat emasculated – in other words, not seen as leading men.

But that’s changing as Indian actors gain more power in front of and behind the camera. Mindy Kaling has become an influential producer, her star power able to get projects greenlit on her name alone. Priyanka Chopra has a few projects meant to highlight Indian and Hindu culture in the works, including an Indian wedding comedy movie with Kaling and a network sitcom based on the life of Bollywood star Madhuri Dixit. Utkarsh Ambudkar consistently pushes back on stereotypical South Asian male roles, instead pitching his own ideas to directors when boarding a project.

Slowly, it’s evolving the culture of Hollywood. Streaming platforms, in particular, have been great in terms of opportunities for South Asian creatives. Netflix produced Hasan Minhaj’s Homecoming King special and Patriot Act series, as well as multiple seasons of Aziz Ansari’s Master of None, and a number of standup specials for rising Indian stars in comedy. Fox and Hulu carried The Mindy Project, and NBC picked up Champions, which Kaling produced. And while South Asian actors and creatives have been supportive of one another, they have yet to truly gather in an organized group to push for specific inclusion and representation the way other minority groups have, says Rajan Shah, co-founder of the Association of South Asians in Media and Entertainment. Once they do, he says, their standing in Hollywood will change dramatically.

Until then, the trailblazers and newcomers will continue to push for change, a change they see expanding every day. “Anytime I’m looking at scripts, I’m looking at lines, I want to show young brown boys they don’t need to hide in whiteness or blackness,” Shah said. “Everything I do is with the mindset of moving my community forward.”

Kaling agrees. As she said in a 2018 interview, she’s optimistic about the future and how she sees the entertainment industry changing. “[T]he resurgence of South Asian actors is amazing! After my show there has been Hasan Minhaj, Aziz Ansari, Riz Ahmed, and they aren’t just side actors with goofy accents, they are the handsome leading men – Hasan Minhaj’s face could stop a clock,” she gushed. “And this is to say nothing of Priyanka Chopra, who has had her own show since mine. It’s wonderful that the only way to succeed as an Indian person with dark skin is not just to be Miss America and be known for your beauty – we can now excel in comedy and other areas. So, I feel excited about that.”

For South Asian actors and Hindus in Hollywood, the future is looking as bright as Diwali fireworks.