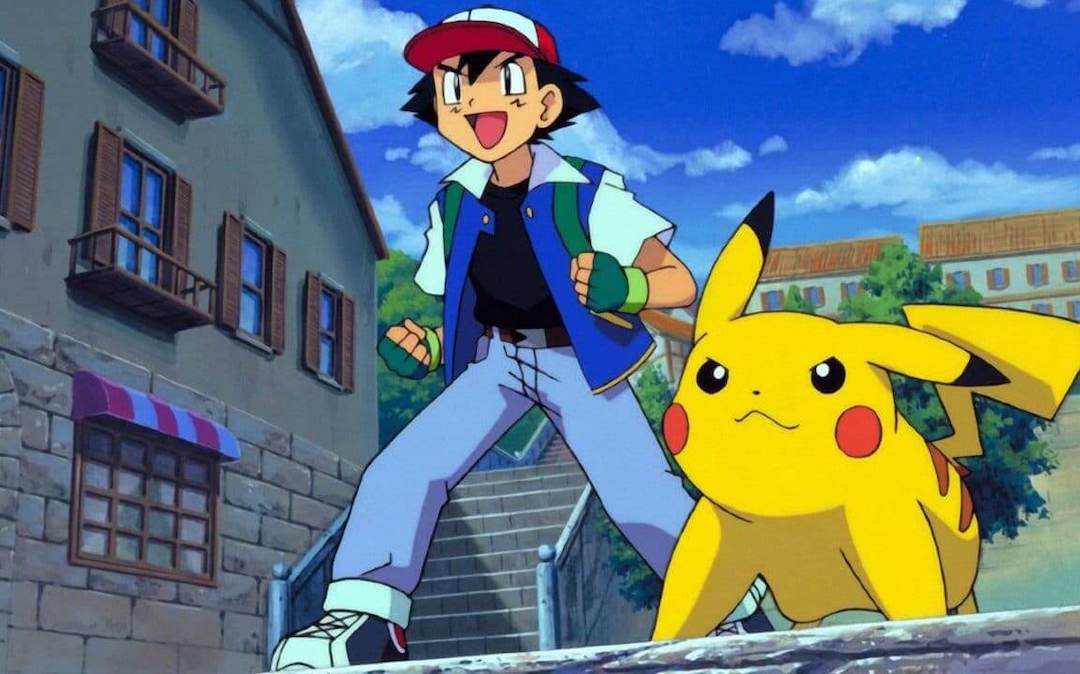 This weekend, Pokémon Detective Pikachu hits theaters. For many, it’s the first exposure they’ll ever get to the Pokémon franchise, but for an entire generation (that would be mine), it’s been a constant part of our lives. Pokémon Red and Blue debuted in the United States in 1996. Over twenty years have passed since the games hit the market. In that time, it’s been a part of several major cultural phenomena around the world. Though I can’t speak to the incredible impact it had (and still has) in Japan, I can certainly give some perspective on what it’s meant to a generation of millennials right here in the U.S.

The Games Were Unlike Anything We’d Had Before

First came the games. Pokémon Red and Blue and subsequent Pokémon materials hit four sweet spots that other properties have failed to tackle with such combined success. There’s an open world just waiting to be explored, offering the last of the play in the street until the street lamps come on kids a whole new world to dive into. You explore that world to find your favorite monsters, allowing you to build your perfect team on the quest to catch ‘em all. Next up there’s the battle aspect, offering endless combinations between attacks and types, as well as teaching strategy as you learn to take on different gym leaders.

Those three fundamentals built an important foundation for me and my generation while growing up, but I saved the most important hook for last. The Pokémon themselves are what make the world mean so much. They’re not just monsters that you fight with until they pass out and toss to the side. The creatures created to take young trainers on their journey matter not just in the overall scheme of the game, but on an emotional level for each player. Back in the day (get off my lawn), we started with one hundred and fifty Pokémon. That’s one hundred and fifty different creatures, all with their own unique traits to identify with. Sure, there’s a strategy to which monsters you keep on your team to take down gyms, but every life-long Pokémon trainer has their favorite. That one creature that you couldn’t bear to transfer into storage, because what if you hurt its feelings?

This franchise isn’t about collecting pocket monsters. We’re all out to catch ‘em all, but we’ve all continued our involvement for twenty years because of that connection. A connection that was only made stronger by the North American debut of the show in 1998. The creatures we met and cared for in the games had suddenly hopped off of our Gameboys and onto our television screens in adorably animated form. Ash Ketchum, the earnest protagonist, dreamed of big adventure on his quest to collect them all. If you couldn’t relate to Ash, the show also introduced Brock and Misty. The unique and trope-y personalities of the trio ensured that there was something for everyone, giving kids yet another part of the world to connect with. Not into plucky heroes? Don’t worry, Team Rocket’s there for all of your villainous needs!

The introduction of Ash and his friends was important, but that importance is mostly due to the connection with the Pokémon. The feelings of loyalty trainers felt to their favorites were only made stronger by seeing them connect with the humans on screen. We all panicked when we thought Charmander’s tail would go out for good in “Charmander: The Stray Pokémon.” If you didn’t cry when Pikachu thought Ash was dead and spent an unbearably long time trying to revive him with its lightning in Pokémon: The First Movie, I don’t even know how to talk to you.  These adorable digital creatures started to matter to all of us like they were our own pets. That love would continue to drive sales through multiple iterations of the games on both handheld and console, as well as a wildly successful card game that still sells to this day.

The World Is Constantly Evolving Even Today

For those who missed the Pokémon train and never felt so inclined to hop on, it might seem strange that folks would remain engaged with a world so many years after its introduction. The simple answer to that is the fact that the world is always expanding and, forgive me, evolving. Since 1996 we have gone from one region and 150 creatures to nine regions and a whopping 807 Pokémon. New favorites have been added, along with new worlds to explore and new characters to relate to as the series has soldiered on. The evolution of the franchise has allowed it to constantly expand its fan base while still remaining loyal to the factors that made it thrive. All of which takes us to the cultural phenomenon that is Pokémon GO.

And Then ‘Pokémon GO’ Changed The Game…Again

On July 6th of 2016, Niantic and The Pokémon Company released an app called Pokémon GO. The first trailer showed trainers running around in the wild, catching their favorite creatures with AR mode, and interacting with other players. And the internet lost its collective mind. While the initial popularity of the game undeniably died out due to server issues (they did not anticipate just how much of a success the game would be), the first six months of its release were insane. People of all ages were walking the streets trying to find the pocket monsters that they’d spent their lives loving. Folks were interacting with other people, telling them where they saw certain Pokémon, and joining forces to take down gyms. I hate people, and even I found myself joining in. It was like we were all a part of this weird club for life, and we were going to help each other become the very best Pokémon trainers that we could be.

Now here we are on the eve of another huge step for the franchise: the first live-action film. When Detective Pikachu was first announced, even some of the die-hard fans laughed at the idea. Hell, I was one of them. Then that trailer dropped and, Reader? We lost our collective minds all over again. Pikachu, one of the most beloved Pokémon to this day, was there on our screens hopping around and being painfully adorable. Then more footage dropped and we saw Charizard and Mewtwo and Jigglypuff and so many more of our faves!

These creatures have been with my generation almost our entire lives. The fans The Pokémon company have created since then don’t know a time without them. Which, I suppose takes us to my final point: Pokémon has remained a constant. In a time where a certain level of escapism is required for survival, it’s nice to know that these lovable little monsters are still there when we need them.

Detective Pikachu is in theaters this weekend. Get your tickets here.