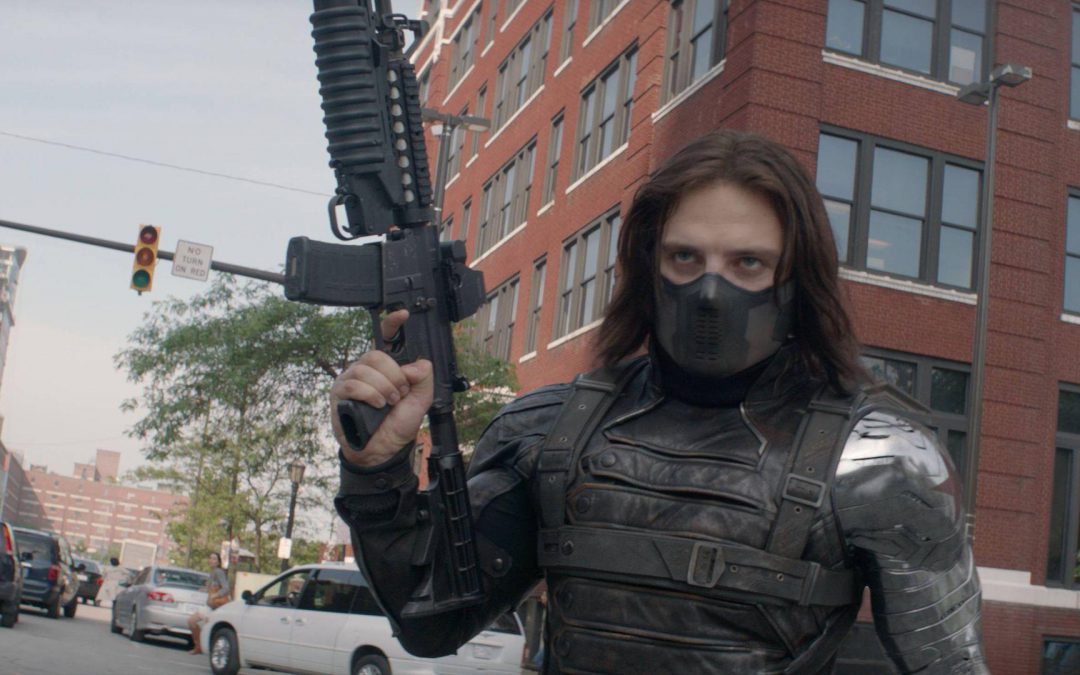 The entertainment industry has been hit hard by the coronavirus pandemic. More than 100,000 crew members and cast have lost jobs or had their projects delayed since the start of the shutdown, and the global box office is losing money. Still, most are trying to remember this is temporary, and while they’re on lockdown like the rest of us, some in the entertainment industry have decided to step up and put their skills to use.

Costumers have rallied and gathered other costume designers, sewers and cutters all over the country to make and assemble masks and cloth coverings for healthcare providers on the front lines. The LA Times just did an excellent piece talking to a few of these costumers-turned-healthcare suppliers about why they decided to help and how they’re doing it.

Nickolaus Brown, for example, had been busy working on Dwayne Johnson’s big-budget action movie, Red Notice, for Netflix. When production on that shut down, Brown was temporarily out of a job and at a loss as to what to do. But his sister, a nurse in North Carolina, explained to him how doctors and nurses and other medical providers were facing a severe shortage of masks, face shields, and other personal protective equipment (PPE). Suddenly, Brown knew how he would stay busy and contribute.

As the president of the Motion Picture Costumers Local 705 union, he had plenty of connections in the world of costuming and he put them to use. He put out the word and quickly rallied 250 fellow costumers, cutters and sewers to start making masks and PPE for healthcare workers on the front lines. Together, it helped them give back while helping them to feel useful in a time of uncertainty. “Nobody is working right now, so everybody needs a purpose; everybody needs something positive to focus on,” Brown said. “We have the skills and the talents to make this happen.”

But Brown and his team aren’t the only costumers who have combined forces to get things done. the International Alliance of Theatrical Stage Employees has assembled an army of people working in costume and wardrobe people for the task. IATSE estimates LA-based designers have already assembled and donated 4,000 masks to hospitals in the area.

Don’t get them confused with medical grade N95 masks, however. The cloth most of these groups are working with aren’t 100% effective at blocking out the virus. Right now, they’re simply designed to be worn over regulation N95 masks as an extra layer of protection or attached to filters, making them more effective, and hospitals are requesting them as backups in case their supply of surgical masks run out.

But the costumers and wardrobe people who have stepped to help are working on that problem, too. Longtime costume designer Lauren Oppelt launched a group called “Mask Crusaders” on Facebook, teaming up with the local Costume Designers Guild to ask for volunteers. She and her team have been diligently researching the science and data on masks in order to understand what materials they could be using, like polypropylene, to make the masks more effective. Oppelt explained how they’re trying to keep up while innovating at the same time:

“We are working to develop things with higher efficacy rates. We are trying to get polypropylene, and using air conditioner filters, we are innovating as much as we can, but we are also inundated. By the end of next week, we will have sent out 10,000 masks.”

A key member of the Mask Crusaders team is veteran costume manufacturing foreperson Marilyn Madsen, who has worked on a number of huge blockbusters and big-budget TV series like the Hunger Games franchise, Star Trek: Picard, Mad Men, Tron: Legacy, and has been with Marvel ever since Captain America: The Winter Soldier. She was working on a secret Marvel project when the pandemic crisis hit, and she’s now using her expertise to testing various materials, patterns, and manufacturing methods in order to make the masks more durable and effective at filtering out the virus. Some prototypes work and others not so much, but Madsen is confident she can continue to improve on their designs. “It’s like how we do with Marvel,” she explained. “We made eight pairs of pants for Thor before it was Thor’s pants.”

Ultimately, it’s unclear whether or not medical providers will one day be able to rely on the costumers’ masks as primary equipment rather than supplemental or backup equipment. But Brown says it’s giving costumers are purpose beyond just giving back.

“People are worried about making mortgage payments and paying their rent and having the basic necessities,” he said. “Having this project gives them something to block out the reality of what’s happening.”

Hopefully, it can do some tangible good while we wait for the world to wake up and get back to normal business.