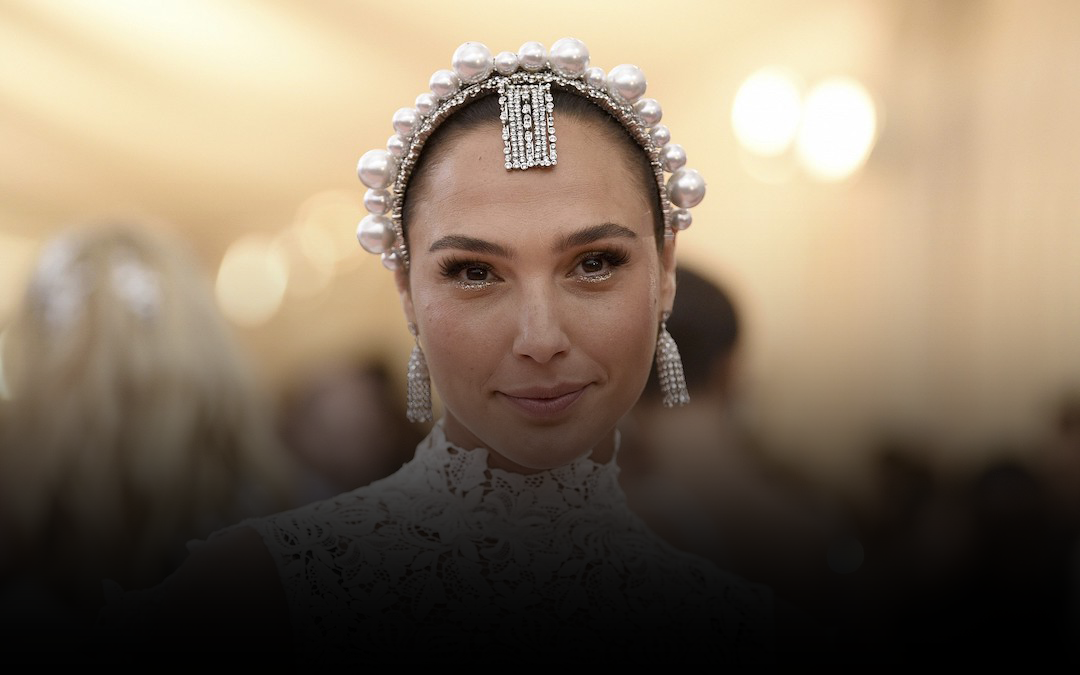 Gal Gadot And Patty Jenkins Reteaming For A Cleopatra Movie

Gal Gadot has found her next vehicle and it will find her teaming back up with Wonder Woman 1984 director Patty Jenkins.

Deadline reports that Paramount won the bidding war for Cleopatra, a historical drama that will find Gadot in the titular role and Jenkins in the director’s seat, with a script coming from Laeta Kalogridis based on an idea by Gadot herself. Kalogridis, who splits her time equally between writing and producing, will serve as executive producer. Jenkins will produce, as will Gadot with her Pilot Wave Motion Pictures partner Jaron Varsano, and Charles Roven under the Atlas Entertainment banner.

According to Deadline, it’s the first major project package deal won by Emma Watts since being named president of Paramount’s Motion Pictures Group in July. The auction that came down between Paramount, Universal, Netflix, Warner Bros. and Apple. The deal was closed a few days ago after a number of Zoom pitch meetings with Gadot and the other producers with Kalogridis laying out the beats of the epic story based on her research done after Gadot enlisted her for the project. Kalogridis was arguably tapped by Gadot thanks partly to being of Greek descent (her grandparents emigrated from Kalymnos). Cleopatra was a Macedonian Greek descent on her father’s side (her mother’s side unclear) and grew up learning the Greek arts of philosophy and oration. Though Ptolemaic pharaohs ruled Egypt, those such as Cleopatra spoke Greek and ruled as Hellenistic Greek monarchs. Cleopatra was the first to learn the Egyptian language for her people.

Paramount, badly in need of a new big-budget project, is reportedly keen to fast-track this project. Kalogridis will start penning the script immediately, with Gadot, Jenkins, Varsano and Roven helping to shape it into a story and project that hits the screen sooner rather than later.

For her part, Gadot is thrilled to be telling this story, particularly as it’s the first time Cleopatra’s story will be told by a team of women, as she tweeted when the news broke:

Hollywood has long had a fascination with the Egyptian queen. Her most famous portrayal was by Elizabeth Taylor in Joseph Mankiewicz’s Cleopatra in 1963. A lavish and epic affair, that film, even when adjusted for inflation, was one of the most expensive films of all time, costing 20th Century Fox $31.2 million in production budget alone (the equivalent of $265 million today). Even with a big box office return and winning four of the nine Oscars for which it was nominated, it almost bankrupt the studio at the time. Today, multiple projects about Cleopatra continue to be pitched, such as the long-gestating Sony project that previously had Angelina Jolie attached and is now rumored to be circling Lady Gaga.

Even so, you get the sense Cleopatra’s on-screen story has never given her the justice she deserves. Though Ptolemaic pharaohs ruled Egypt, those such as Cleopatra spoke Greek and ruled as Hellenistic Greek monarchs. Cleopatra was the first to learn the Egyptian language for her people. She ascended the throne when she was only 18 years old, fully expected to rule with her brother-husband, Ptolemy XIII, but she essentially kicked him to the curb to rule alone. Immediately after her ascension, she was hit with a number of crises to resolve, including widespread famine and the lawless raids and behavior of the Gabiniani, bored and now-unemployed Roman soldiers left behind as a garrison by general Aulus Gabinius. Further, her brother was now her enemy and constantly scheming to take back the throne. It’s no surprise that Hollywood has always been enamored with the young queen’s story, but it will be interesting to see how that story changes with an all-female creative team behind it.

No word yet on a release date as it’s too soon into the process for that, but with Paramount looking to fast-track and now in a potential race to beat Sony’s Cleopatra project to the big screen, we can expect to see this coming sooner rather than later.