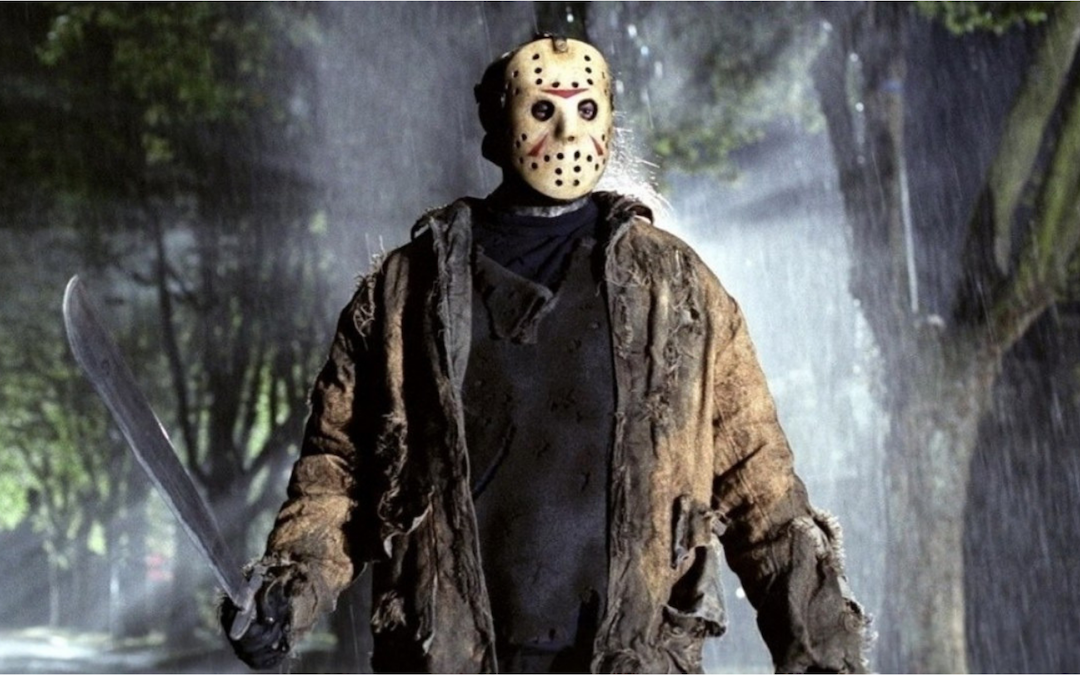 Every so often, a film comes out of nowhere to be a legitimate surprise hit. It’s rare, but a movie surprising everyone to crush the box office does happen.

In 1980, that movie was the original Friday the 13th. With a low budget of $550,000, it went on to gross $39,754,601 at the box office, a huge win at the time. You’d think, then, that that hefty return might have been helped by glowing critical reviews. Or that the cast knew at the time they were working on something special and had every confidence it would be a hit.

In both cases, you’d be wrong.

A good deal of the main cast and crew behind it agreed to do the project for a quick cash grab, not being particularly sold on the artistic integrity or quality of the project. Writer Victor Miller and director Sean S. Cunningham, who had met a few years prior on the set of a Bad News Bears parody, saw it a way to pay the bills. Cunningham figured the title alone – “Friday the 13th” – would be enough to get financing, so on 4th of July weekend, he took out a full-page ad in Variety showing just the title card of “Friday the 13th” approaching the camera and breaking the glass. Shockingly, it worked, and financiers contacted him to offer $500k. He and Miller didn’t even have a script yet, not even a story. Miller then dashed a script together in two weeks, admitting he and Cunningham just wanted to rip off the success of Halloween. He later revealed he didn’t even like horror movies and had hoped to become famous writing a script like Airplane! Even the famous ending was a ripoff, with Cunningham instructing Miller to just steal the ending of Carrie. A labor of love, this was not.

The cast took it equally as seriously, which is to say, they didn’t take it seriously at all. Cunningham wanted to cast “good-looking kids who you might see in a Pepsi commercial.” Hilariously, what they got instead was a talent audition full of a bunch of dramatic Broadway actors, thanks to the casting being done by TNI Casting. The New York-based casting agency predominantly worked with theater; Friday the 13th was the first horror film it had ever done. Thanks to the stellar rep of the casting agents, aspiring actors lobbied for the audition with no clue they were auditioning for a low-budget slasher movie.

Actor Mark Nelson (Ned) thought he was trying out for a straight dramatic role. In his first audition, he was asked to read comedic scenes. In his call-back, he was asked to wear a bathing suit and that’s when he started to figure out there was something off about the movie. It wasn’t until he was cast that he even saw a full script and realized he’d been cast in a gory slasher flick. In fact, it was so gory that Adrienne King (Alice) didn’t even want to be in the movie and initially turned down the role before changing her mind. The younger actresses who came to audition had to read the monologue about the nightmare of the rain turning to blood and left their auditions confused. Star Betsy Palmer, who plays Mrs. Voorhees, hated the script so much she threw it in the trash after declaring it “a piece of sh*t.” The only reason she relented and took the role was that she needed money for a new car and assumed it would be in and out of theaters quickly.

The entire thing was shot in just 28 days and editing took only 10 weeks. Upon its release, it was absolutely savaged by critics. Roger Ebert famously wrote at the time, “This movie is a cross between the Mad Slasher and Dead teenager genres; about two dozen movies a year feature a mad killer going berserk, and they’re all about as bad as this one. Some have a little more plot, some have a little less. It doesn’t matter.”

His critical partner, Gene Siskel, was even harder on it. A prude, he notoriously hated horror movies and, man, did he ever hate Friday the 13th. In fact, he hated it so much that he gave away the ending in his review and awarded it zero stars, referring to it as a misogynistic exploitation movie. He even went a step further and published Betsy Palmer’s address in his magazine, encouraging readers to send her hate mail in protest. Always nice when a respected critic doxes an actor – luckily, he published the wrong address.

To the shock of literally everyone (except the teenage audiences who flocked to it), the movie became a huge hit and went on to gross almost $40 million dollars on its way to becoming a legitimate franchise. To date, there have been 11 movies in the original series, one reboot, six novel adaptations of the movies, a television series, four video games, multiple comic book series, and merchandise that has racked up over $100 million in sales. It also became incredibly influential, spawning a number of parodies and forever changing the slasher genre while establishing Jason Voorhees as a horror genre icon.

Pretty good for a movie that no one took seriously at the time, right?